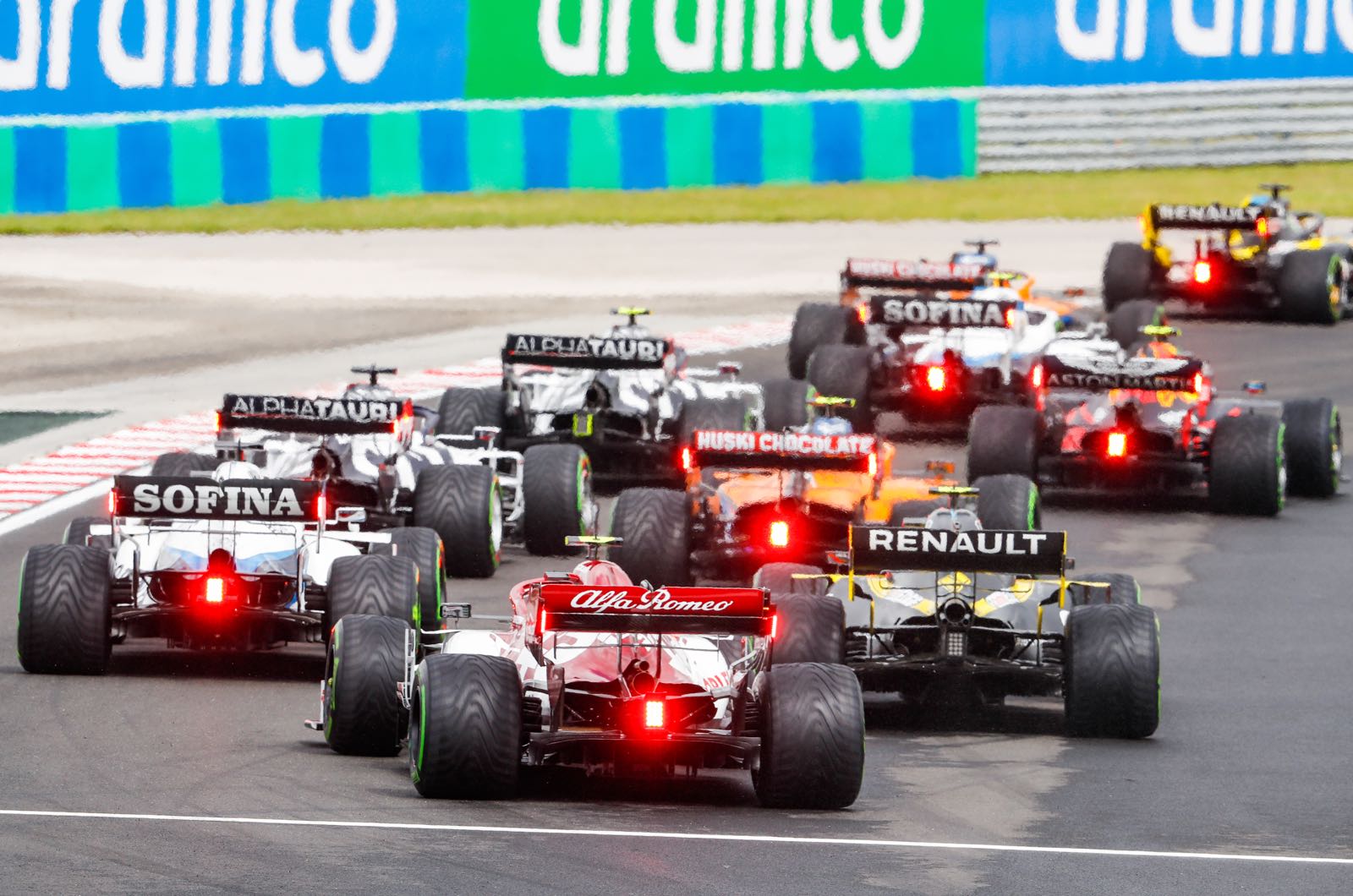 The beginning of F1's 2021 season looks set for a major shakeup.

It appears increasingly likely that the season opening race in Melbourne will be postponed, with the sport balking at the mandatory quarantine rules and the Australian federal government considering banning all travel from Britain.

Officially, the local Victorian state government says "discussions" about the matter are ongoing.

"As part of those discussions, the government will continue to prioritise public health considerations while protecting our major events calendar," the government spokesperson said.

Tickets for the March 21 race are yet to go on sale.

A source at the Spanish broadcaster Movistar claims that a "plan B" is now in the works, with the scheduled 11 April race in China also in doubt amid the ongoing covid crisis.

"They are talking about keeping the same dates but racing on different circuits," the source said, claiming that a double header in Bahrain and races in Imola and Portimao are under consideration.

FIA president Jean Todt admits that the situation in the world makes it likely that, as in 2020, this year will not be a "normal season" once again.

"I assume we will hear about a lot of possible changes in the various calendars in the coming days - not just Formula 1," the Frenchman is quoted by DPA news agency.

Quadruple world champion Sebastian Vettel agrees: "The pandemic will have a major impact at least on the first part of the coming season, but I still hope that at some point we can return to something like normality."