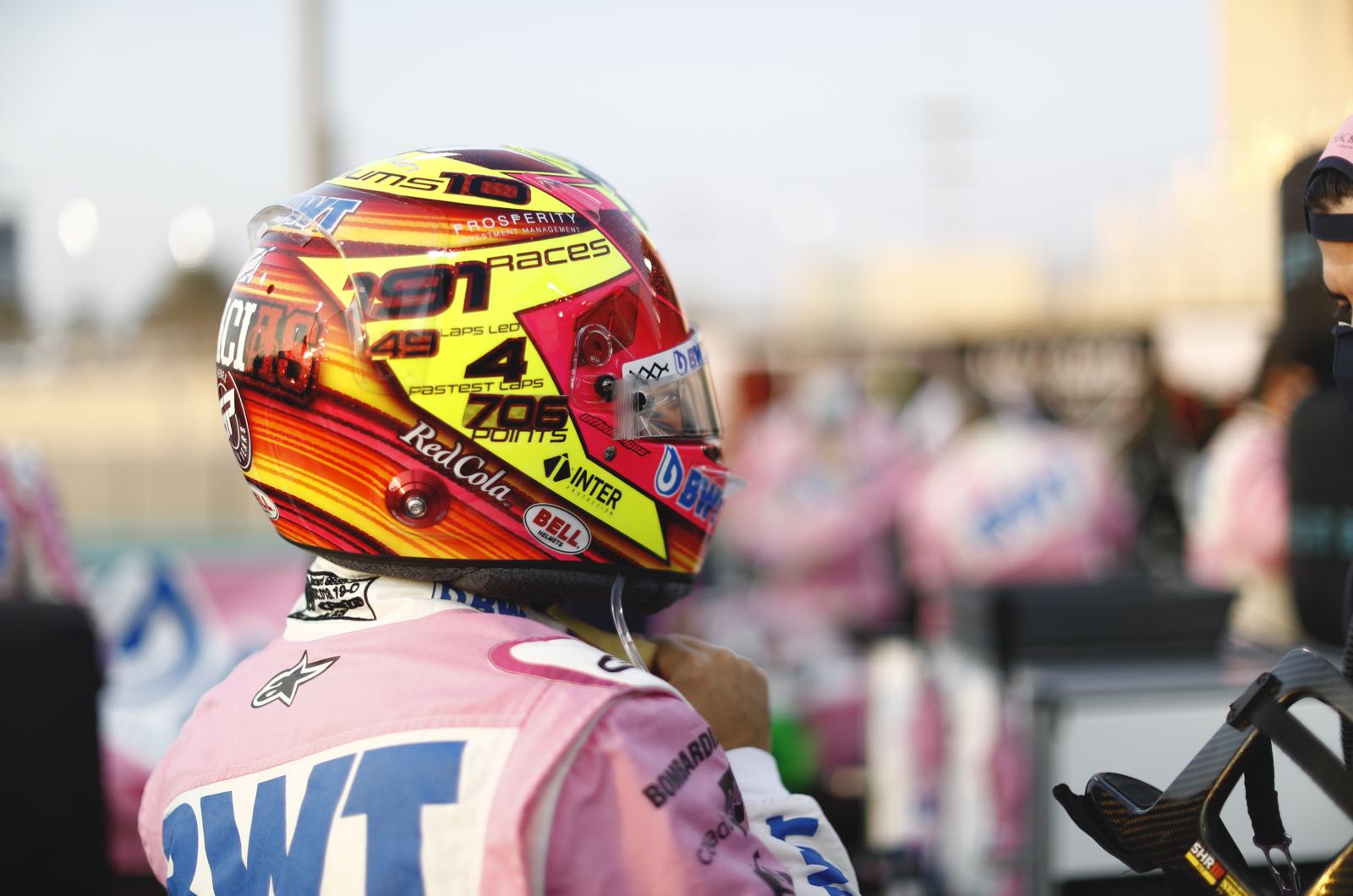 Sergio Perez should do a Valtteri Bottas-like job at Red Bull in 2021.

That is the news from Dr Helmut Marko, who admits that the DTM-bound Alex Albon was unable to be consistently close enough to Max Verstappen last year.

"Perez has to be within attack range of Verstappen in the race," Marko told motorsport-total.com.

"No one has managed to get to Max's level in qualifying, but there should be a maximum difference of two tenths between them. Our team needs to be able to attack Mercedes with two cars," he said.

Marko said Bottas' role alongside Lewis Hamilton at Mercedes is a good model for Perez to emulate.

"If Bottas isn't having a bad day as he was in Bahrain, then he is playing his part very well," he insisted. "This is what we expect from Perez."