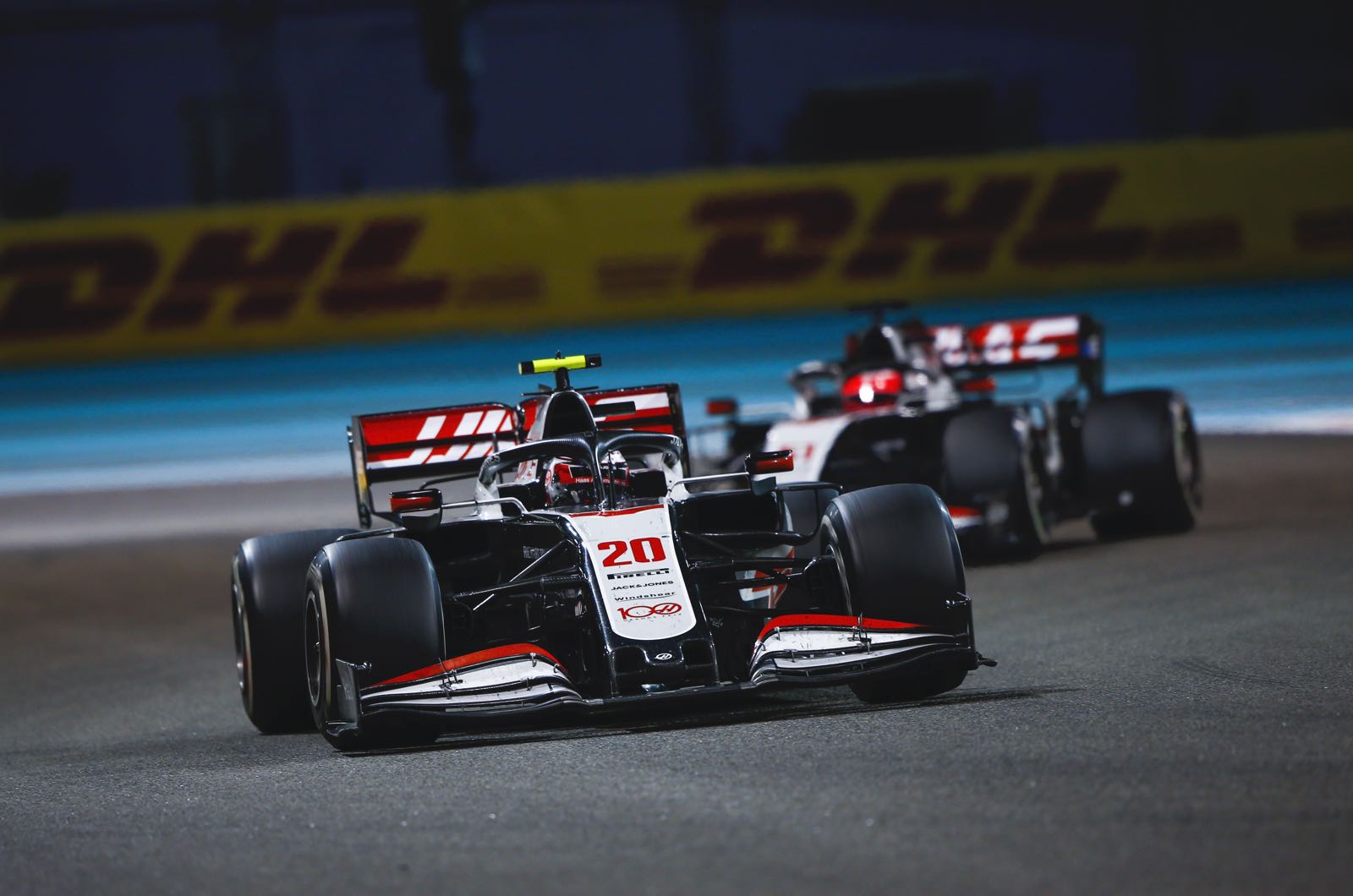 Kevin Magnussen says he is not interested in returning to Formula 1 with a back-of-the-grid seat.

Having lost his Haas seat, the 28-year-old Dane is heading across the Atlantic for 2021 with a top seat in American sports cars.

His first race will be the famous 24 hour race at Daytona at the end of January.

As for the prospect of a return to Formula 1 in the future, Magnussen told dr.dk: "Never say never.

"I learned that when I was out of Formula 1 before and thought it was all over and then all of a sudden an opportunity presented itself.

"But I think I'm in a different place now," he added.

"If I was to return to Formula 1, it would have to be with a winning opportunity to fight for victories and championships. I miss that way too much.

"I would not be happy to keep driving around at the back."