Daimler yet to agree to new Hamilton deal

Daimler yet to agree to new Hamilton deal 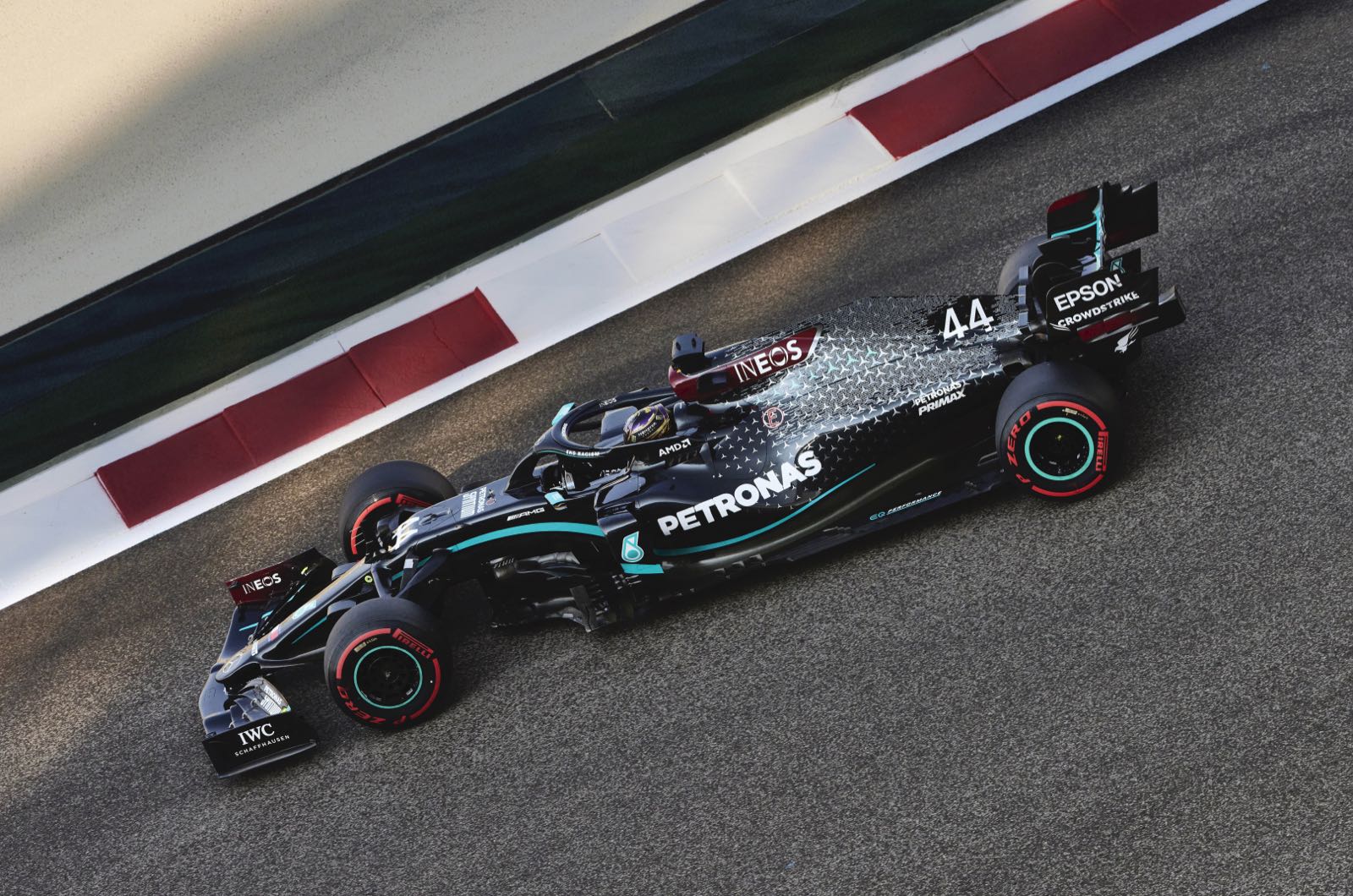 The new year has begun without Lewis Hamilton having signed a new contract with Mercedes.

For instance, it is claimed the almost 36-year-old wants EUR 40 million per season for four consecutive years, plus 10 percent - around EUR 10 million - of the team's title bonuses.

Corriere della Sera newspaper claims Daimler is yet to agree to the demands, amid supposed concerns about the length of the deal and the tantalising prospects for the future of Mercedes junior George Russell.

Indeed, it is notable that while Russell is staying at Williams next year, the struggling team will begin to use Mercedes-made gearboxes and hydraulics from 2022.

"For Williams, it makes sense to acquire the integrated powertrain after running our power units since 2014 and for our team, it makes sense in terms of economies of scale to supply another team under the new rules," said Toto Wolff.

As for the Hamilton deal, Mercedes' chief bargaining chip is that the British driver would continue to have clearly the best car in the field at his disposal in 2021.

"The media does such a good job of telling everyone that Adrian Newey builds the best chassis that it convinced everyone else to copy that concept," said Mercedes technical director James Allison.

"In the meantime, we've flown under the radar with a car that everyone believed was all about its powerful engine," he told Auto Motor und Sport.