No taste of 2022 car until first test says Schumacher

No taste of 2022 car until first test says Schumacher 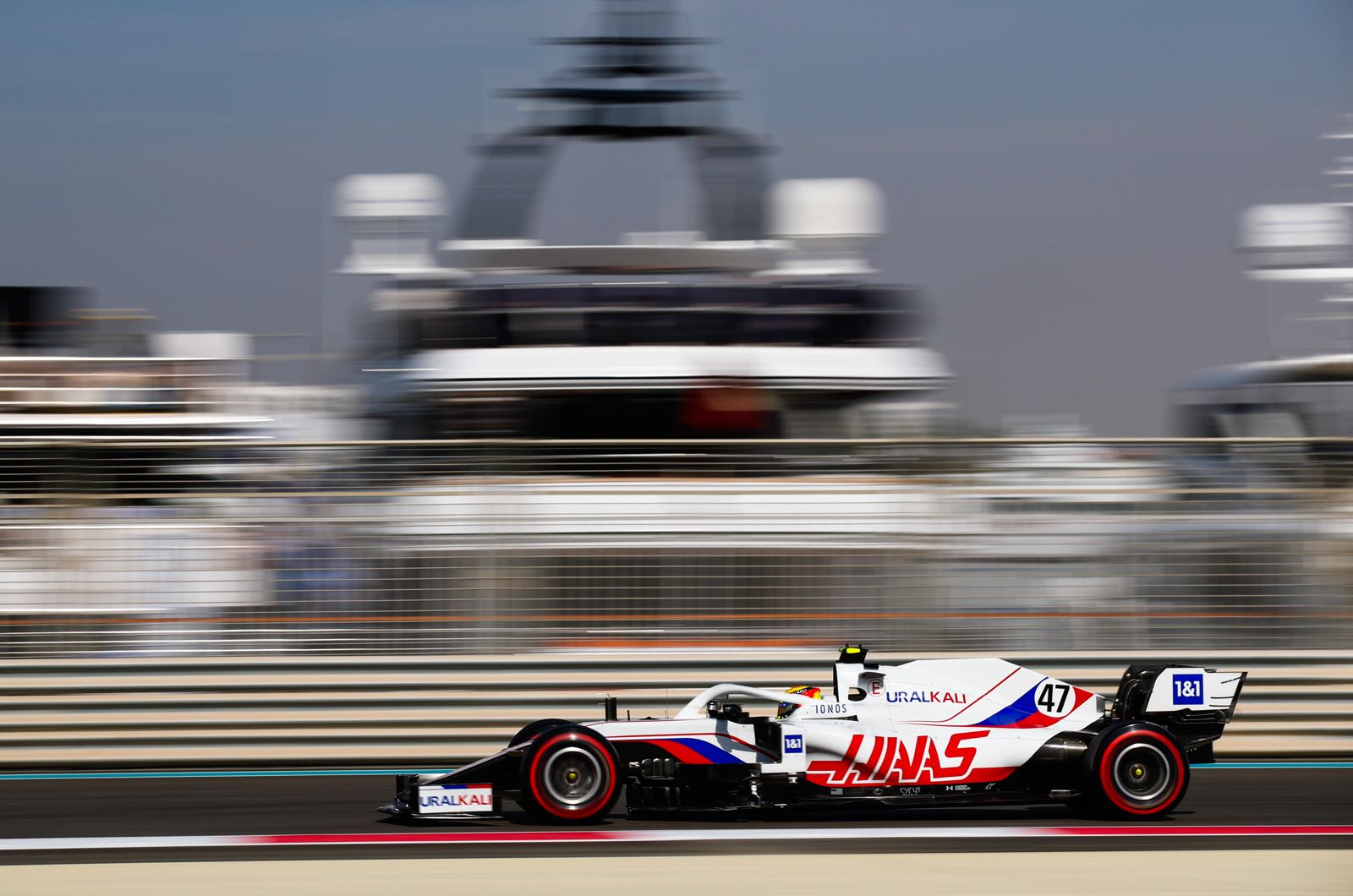 Mick Schumacher says he will not get a first taste of his 2022-spec car until he drives the real thing in winter testing.

The 22-year-old is closely affiliated with Ferrari, and he will even be the reserve driver this year.

But unlike most other 2022 race drivers, he will not be able to sample his new race car in the virtual world because Haas does not have a simulator.

"That should change this year, but I think I will only be able to drive the new car for the first time in the Barcelona test," Schumacher told Auto Motor und Sport.

Nonetheless, he says his satisfaction level with his debut season last year is "quite high", even though the 2021 car was the slowest on the grid.

When asked about duelling with rival drivers, Schumacher answered: "I miss it.

"Of course I would like more and of course I hope that I can grow and develop next year."

His Ferrari promotion is a major boost for that, but he stops short of expecting to be a race driver for the fabled Maranello team before too long.

"First of all, I have to do a good job this year. If that's the case, then I can look further into the future."

The German rejects the notion that F1 is a fundamentally unfair sport because some drivers find themselves in winning cars whilst others are stuck at the back.

"Everyone deserves their place in Formula 1," Schumacher insisted. "But you don't know whether you can win races in a Mercedes until you're actually there. Anything else would be presumptuous."

His 2021 season was characterised in part for an intense duel with fellow rookie teammate Nikita Mazepin, but Schumacher thinks the Haas pair will be able to do more this year.

"For example, we can get closer to the other cars," he said. "We have a good idea of how far away we should actually be.

"So when we're closer than we thought, we'll know it was a good weekend."