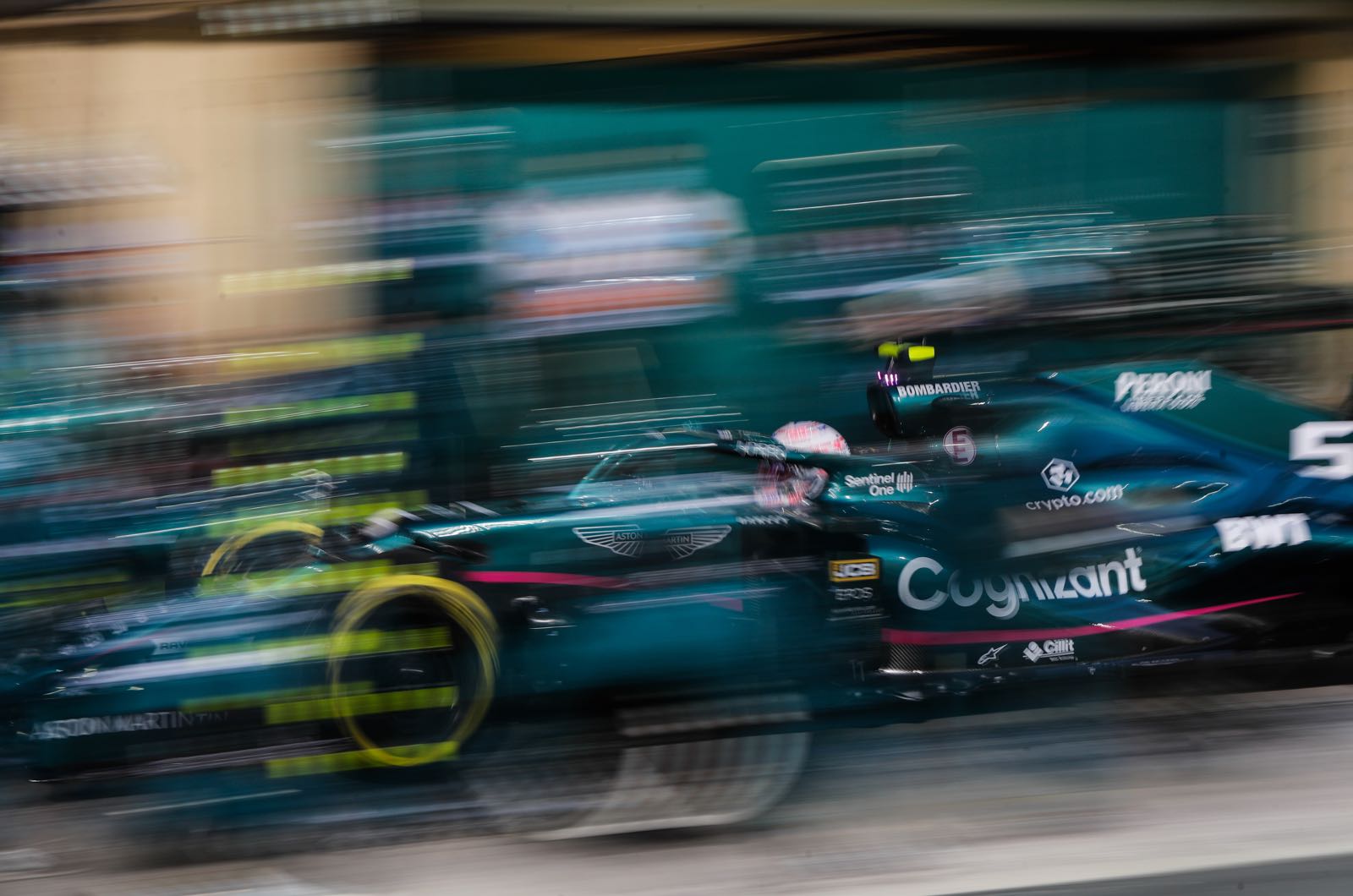 Formula 1 is at risk of going extinct with a decade.

That is the stark warning laid out by quadruple world champion Sebastian Vettel, who accuses the sport of stalling its engine as the rest of the world looks to the future.

In conversation with Tages-Anzeiger newspaper, the Aston Martin driver pointed the finger at F1's technical rules and race calendar for not being as "fast and progressive" in many social and environmental ways.

"Financial interests should not be the top priority in planning the calendar," said Vettel, 34.

"We shouldn't fly east to west or north to south, but wherever is closest. Banning plastic in the stands and the paddock can also make a big difference," the German added.

"Of course, neither would save the world, but if Formula 1 does not adapt to global developments, challenges and problems, it runs the risk of being overtaken or even disappearing in the next ten years, even if the audience is growing."

He acknowledges that F1 has made changes since he emerged on the scene in 2007, but says it's not enough.

"Time passes, but paradoxically in Formula 1 it seems to have stopped," said Vettel.

"Our sport is fast and progressive in many ways, like in technology and related innovations, but when it comes to ideas, we are not exactly pioneers."

Some believe Vettel has only recently become 'woke' to social and environmental activism, but he denies that he used to think trophies were the most important part of life.

"I didn't have to change teams to learn that," he insisted.

"I think I just got older. Even as a parent, your views and opinions change. You take responsibility and grow. Also, I'm curious by nature and open to other opinions.

"Change is often associated with the fear that something good will go away. So I notice that people in Formula 1 do not always see change as an opportunity for the future.

"Externally, Formula 1 always wants to appear open in its communication. But to be honest, I wonder about this courage internally."

In that way, he admits that one of his new idols is the teenage climate activist Greta Thunberg.

"She is a true role model for the whole world and especially older men should listen to her more," said Vettel, who admits that Thunberg's endgame is at odds with fuel-burning F1.

"Sure, we are currently burning fossil fuels," he admits. "So we're more on display in this debate than other sports.

"But I believe that all politicians, industries, companies or private individuals also have a great responsibility towards society. Formula 1 has to change too - there's no other way."