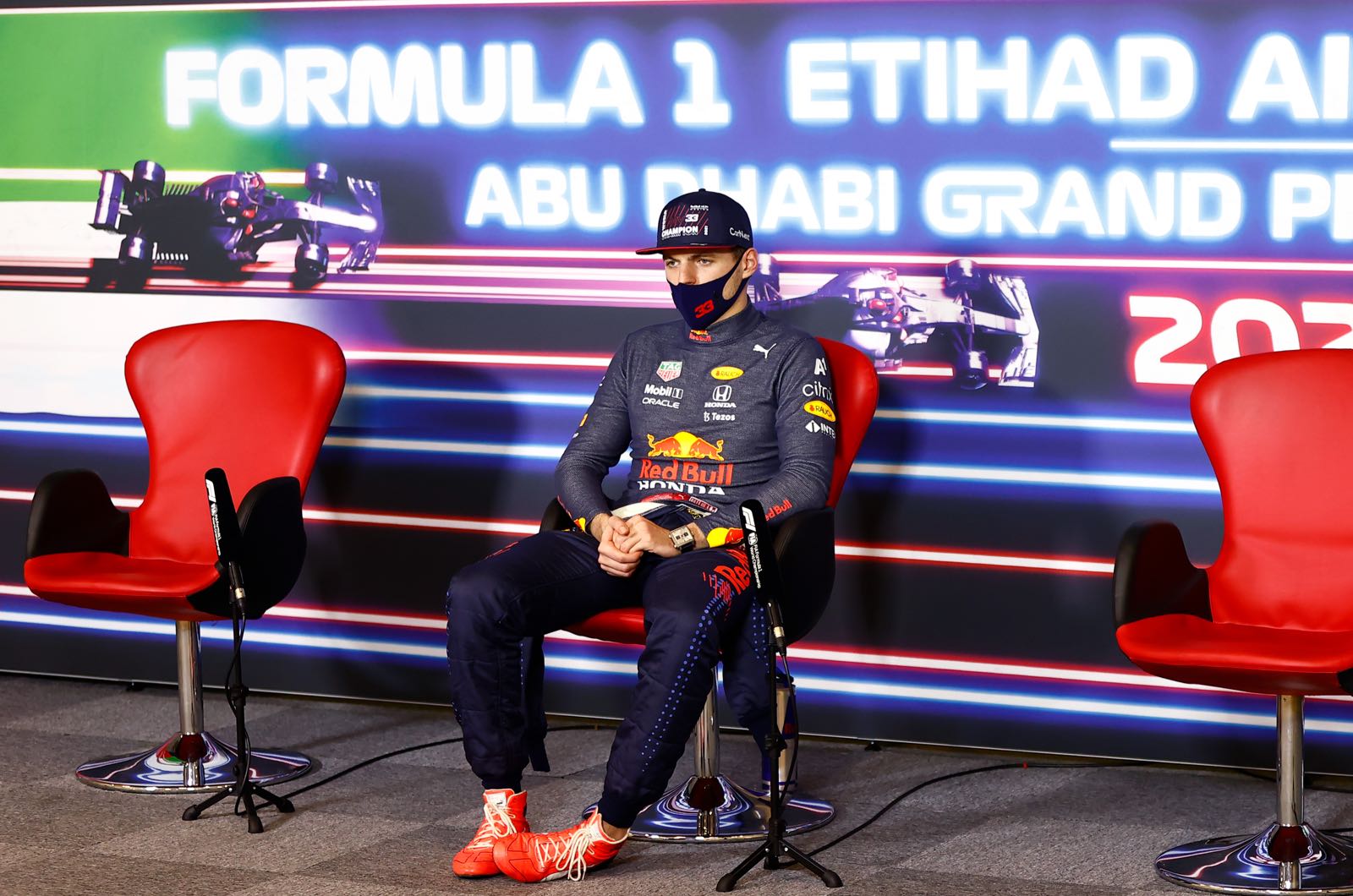 Max Verstappen's big strength is his mental toughness, according to his Red Bull stablemate Alex Albon.

The 25-year-old, who was Red Bull's reserve driver last year but will return to the grid with Williams in 2022, says while Verstappen's speed is beyond doubt, it was the mental side that really sets the Dutchman apart.

"What surprised me more than anything was his ability not to worry. He just drives the car and doesn't think about the consequences or anything else that's going on."

"When Max finished behind Lewis, he said 'Ok, never mind'. If he was leading or he won a race, it was 'ok, it still doesn't matter'," he explained.

Albon said all of the off-track intensity and media coverage also didn't put Verstappen off his stride.

"I'm inspired by that because it's not easy to be in the limelight as much as he is," said the British-born Thai.