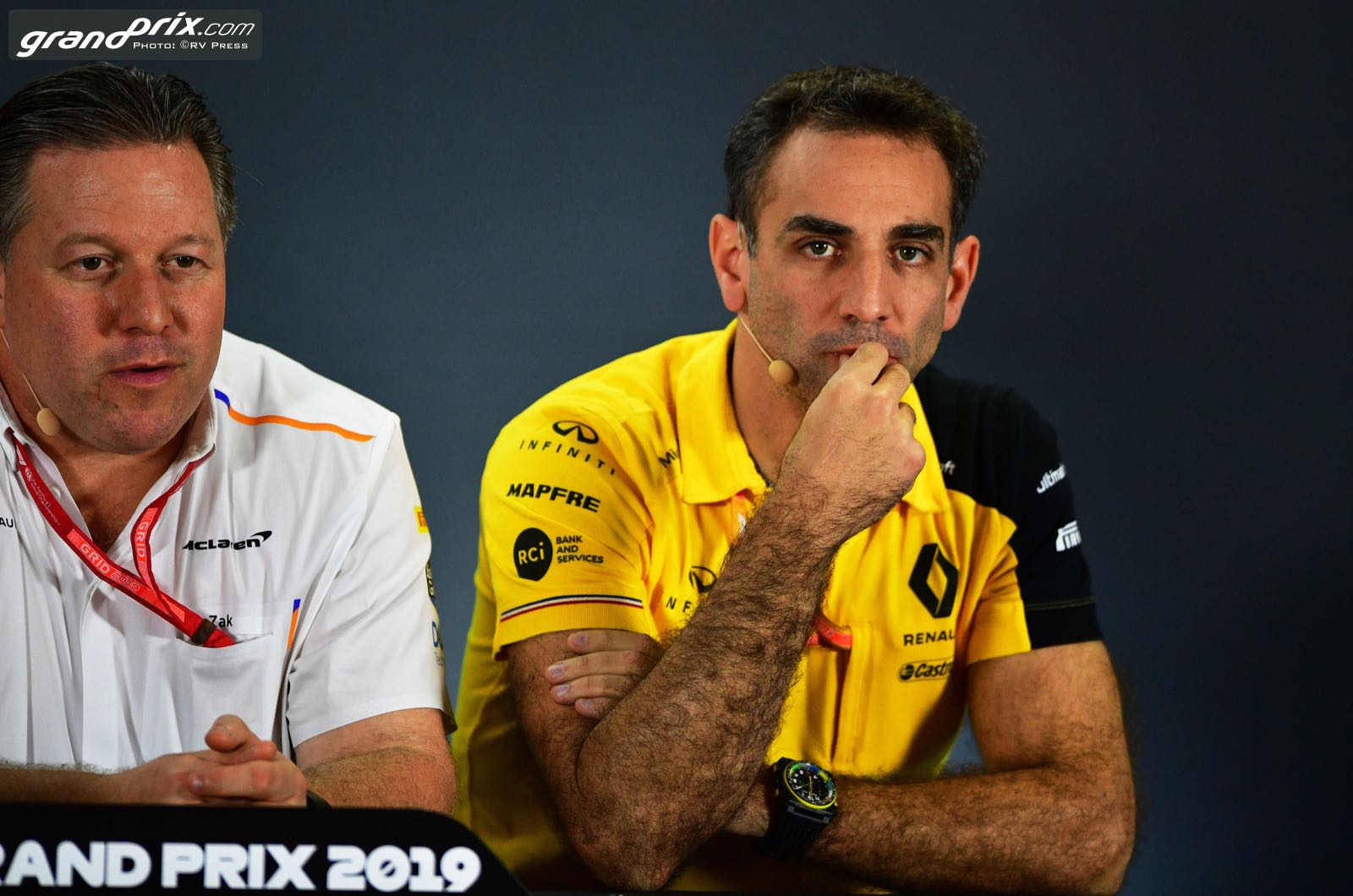 One F1 boss has gone on gardening leave, another is set for a return to the sport, while a third is preparing for a top job after serving at Porsche and BMW.

It's been a busy start to 2022 from a team management standpoint, with Aston Martin surprising the F1 world by appointing Mike Krack as departed team boss Otmar Szafnauer's replacement.

Krack, from Luxembourg, worked as chief engineer at BMW-Sauber before serving in prominent positions at Porsche and BMW - and he now takes on a top job as he returns to F1.

"We are about to embark on year two of our five-year plan, the objective of which is to win world championships," he added.

Perhaps even more surprising news, however, is that Red Bull and former Renault boss Cyril Abiteboul appear to be burying the hatchet over their previously tense working relationship.

Frenchman Abiteboul lost his job in charge of Renault's F1 program amid the Alpine rebranding, and is said to have served since then as an advisor to Mecachrome.

According to rumours, however, he could be set to return to Formula 1 - as boss of Red Bull's new Red Bull Powertrains engine project.

As for Marcin Budkowski, who was Alpine's executive director, his next move is not known - but he has told his followers on social media that he has "gone gardening" for now.