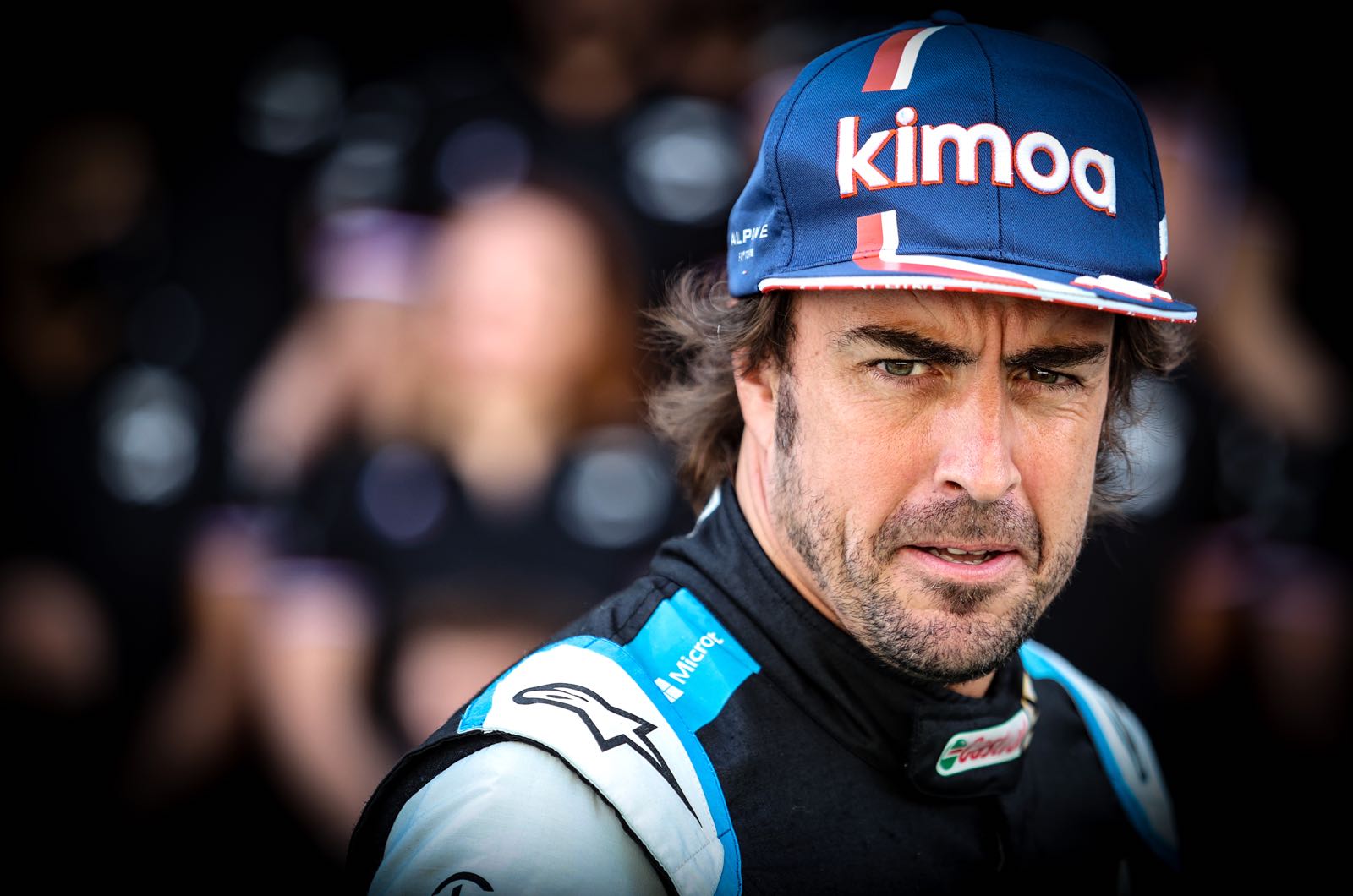 Fernando Alonso expects his preparation for the 2022 season to be smooth, as he recovers from surgery to remove titanium plates from his mouth.

This time last year, as the 40-year-old Spaniard prepared to return to Formula 1 after a two-year sabbatical, he found himself in surgery to repair damage from a cycling crash.

Spaniard Alonso, who drives for Alpine, admitted as he departed Abu Dhabi following the 2021 finale that he would shortly undergo new procedures to finally remove the surgical remnants of that injury.

He reports that the operation, which took place in Bern, Switzerland last week, was a success.

Alonso said his short recovery means he had to sit out the 24 hour Le Mans virtual race, which took place over the weekend and saw 2021 world champion Max Verstappen crash out.

"I couldn't participate this time because I had an operation last week and was in hospital for a while," Alonso revealed.

"Now I'm recovering from this operation and want to prepare better for the new season than last year. We have to go into the winter tests with a good program - not only physically, but also with the car.

Alpine finished the 2021 world championship a middling fifth, with Alonso admitting that "the time for excuses is over".

"In a normal winter we would have said we had to find eight tenths, but we don't know what the new benchmark is. Nobody knows. There's only hope that it will be enough.

"But we have the right people and the necessary resources. Now it's up to us to get something out of it."

Alonso said Alpine's "new engine" for 2022 is "absolutely necessary" in order to get closer to the frontrunners.

He added: "But something also has to come from the aerodynamics. Otherwise, we will not be able to get close to those who dominate.

"For my part, I have to make sure I'm fit. At my age, you have to train more and have a more careful diet. But I'll be fine at the beginning of the season, and if the car is fine too, I'm hopeful."