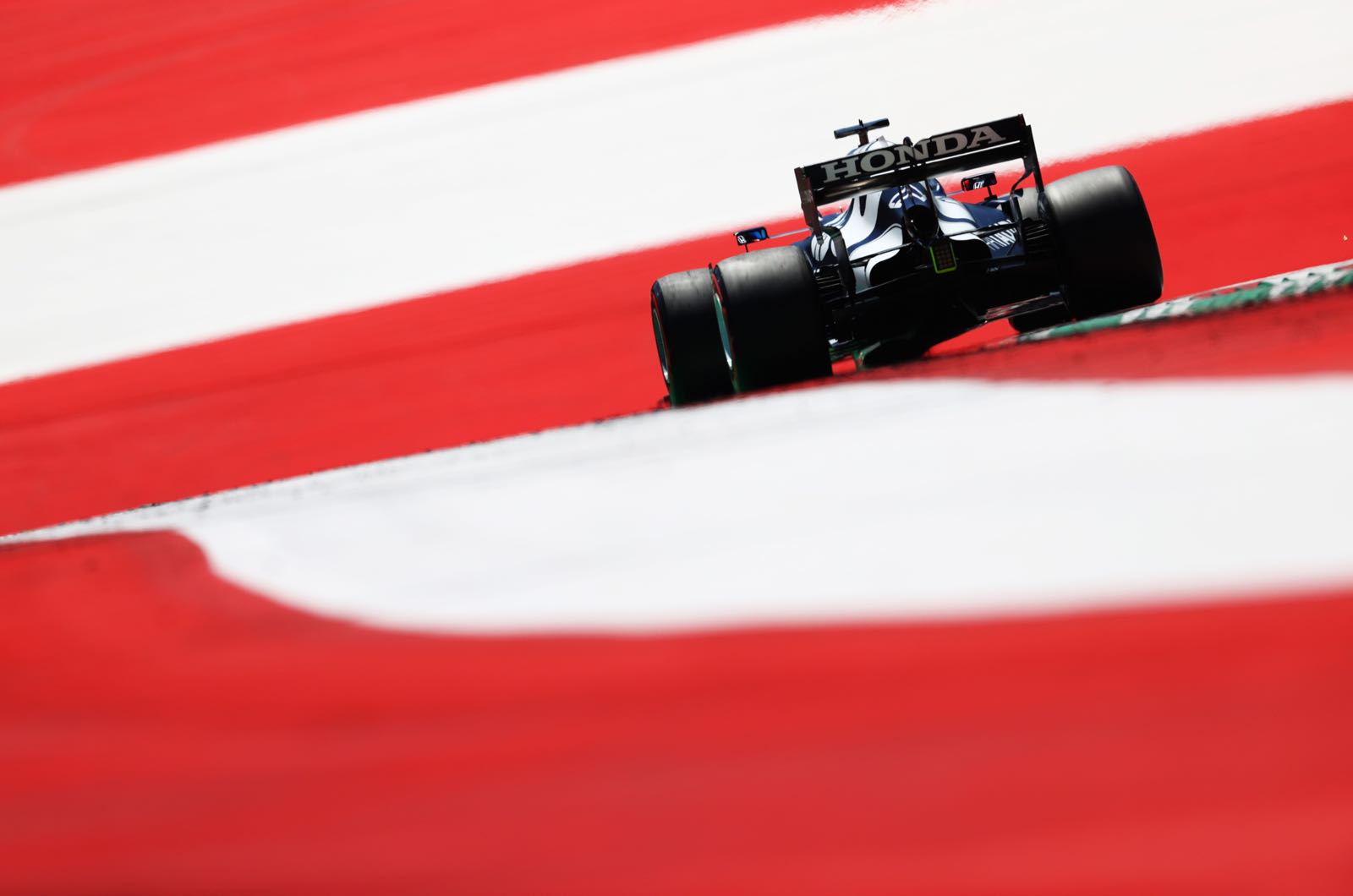 Dr Helmut Marko has hinted there will be "no surprises" when Red Bull announces the driver lineups across its two Formula 1 teams for next year.

Amid reports Sergio Perez is set to be retained at least for 2022, Marko admitted that Alpha Tauri's Pierre Gasly has recently impressed - but he stopped short of saying it is enough to justify his return to the top team.

"I absolutely agree that this is the best Gasly we've seen so far," the 78-year-old Austrian told Motorsport-Total.

"But it's always a risk when you drive next to Max Verstappen. You can see how difficult it is for Perez in qualifying.

"Gasly has changed. I recently had a long conversation with him in Graz. He wouldn't act or react like he did when he was at Red Bull Racing," Marko added.

So when asked if Gasly is a contender to replace Mexican Perez next year, he answered: "We need to look. We'll probably make our driver decisions during the summer break.

"Then we will announce our four drivers," Marko is also quoted by f1-insider.com. "There will probably be no surprises."

As for Perez, Marko suggests he is happy with the 31-year-old.

"The difference is that Perez has more consistency," he said. "When he does qualifying well, he achieves results that Albon could not.

"And in the race he is almost at Verstappen's level when he has free air."

"When you've won the world championship seven times in a row, you're a little more relaxed than us," he said.

Marko has also been unimpressed with Mercedes' reaction to the changing pecking order.

"It is the multitude of little things all rolled up against us that has been quite astonishing," he admitted.

"I think the media sees it as we see it - that they are now in the role of the unsporting loser."