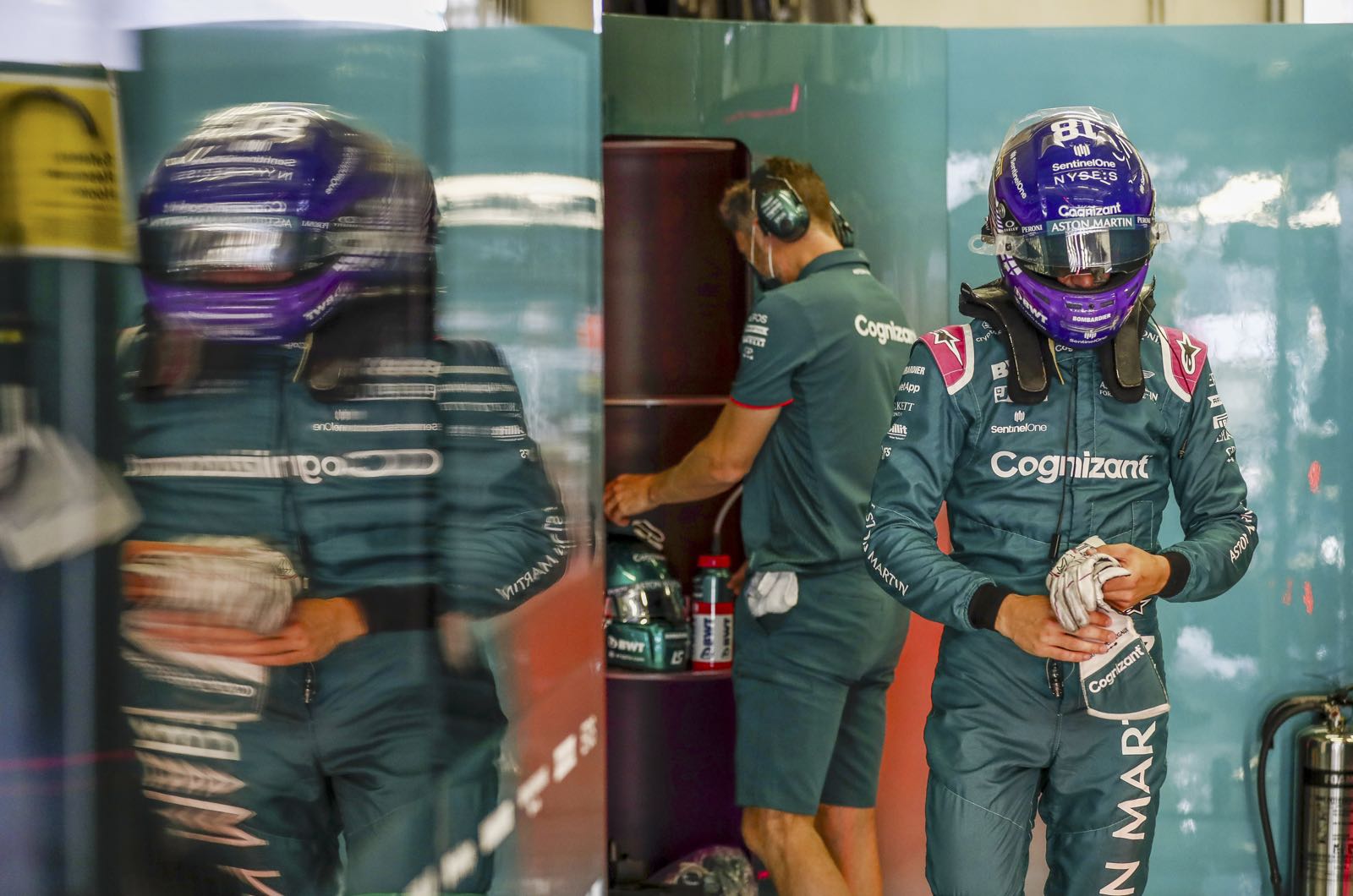 The Silverstone based team is on an aggressive recruitment and development drive at present, with billionaire Stroll admitting the target is to get to Mercedes-like status.

"We share Mercedes' wind tunnel, but it is not as good as having your own," he said.

"As far as plans go, like pretty much every other business I own, it's to win. And that means world championships."

That title goal, in Stroll's sights for "four, five, six years" from now, also means spending big - including on the team's most expensive employee.

"Yes, he is our most expensive man," Stroll told f1-insider.com when asked about Vettel. "But he does a great job.

"He had a slow start to the season, because we had all sorts of problems with our car in testing, but now he's on the pace."

But the Montreal-born fashion mogul insists that his 22-year-old son Lance, who is Vettel's teammate, is also fully up to speed at Aston Martin.

"He's only 22, but he's already been on pole and the podium a couple of times. He's about on par with Sebastian this year.

"So I have no worries about his performance."