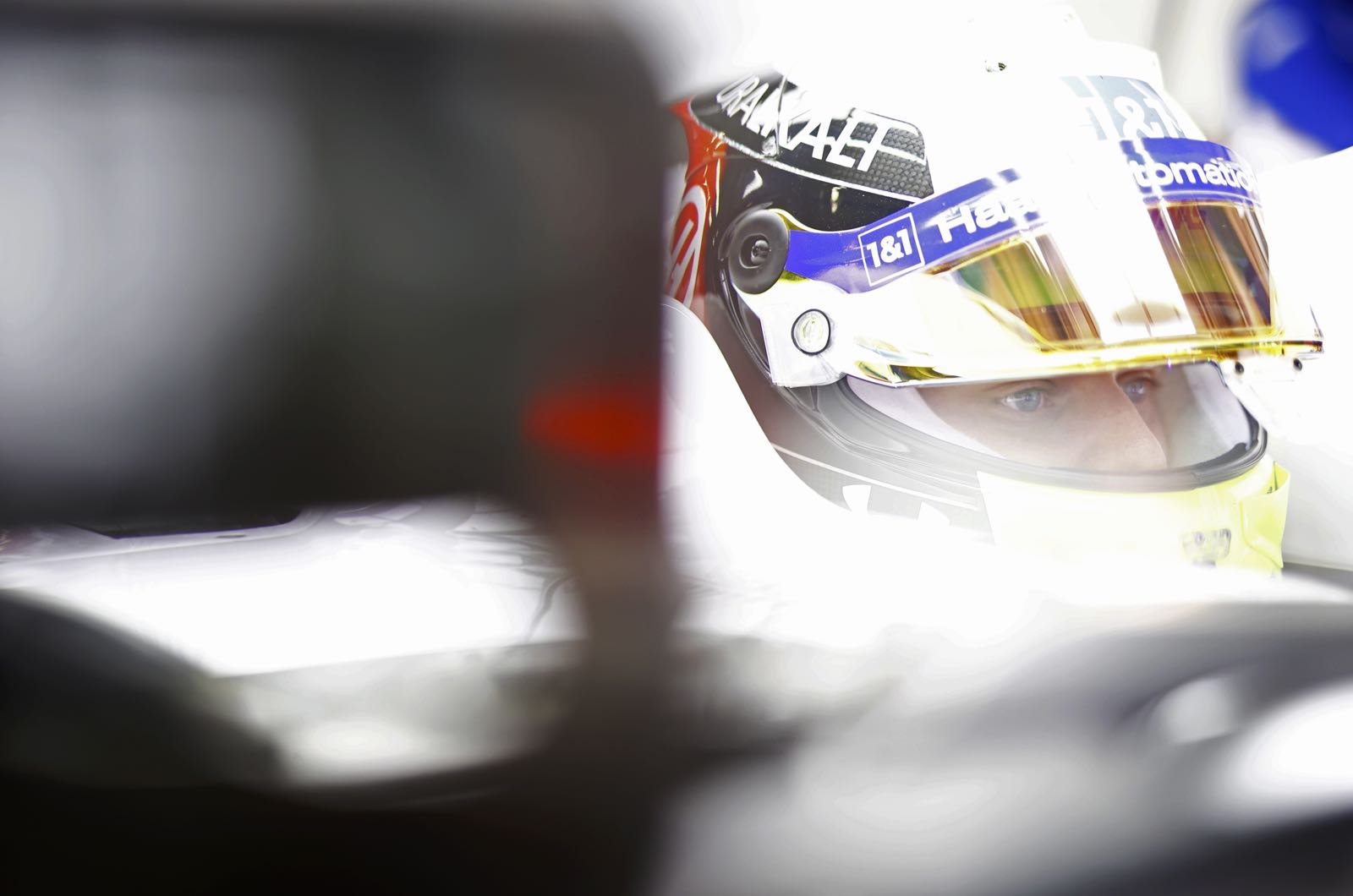 Gunther Steiner has played down reports that Haas could be set to lose Mick Schumacher.

It has been reported that, despite ever-closer ties between Haas and Ferrari, the fabled Italian marque might see Alfa Romeo as a better place for Schumacher to learn the ropes in Formula 1.

Indeed, the Hinwil based team is also maintaining its Ferrari ties into 2022 and beyond, as a "multi-year" extension to the naming deal between Sauber and Alfa Romeo was announced on Wednesday.

At the same time, Kimi Raikkonen's seat looks uncertain for 2022.

"Everyone likes Kimi," former driver Marc Surer told Blick newspaper. "He still has one of the largest fan bases.

"But his time has simply run out."

So with a Schumacher-Antonio Giovinazzi pairing at Alfa Romeo next year looking possible, team boss Frederic Vasseur insisted: "We are in no hurry."

According to Haas' Steiner, however, it's all just "rumours".

"This is Formula 1, remember," he told RTL reporter Felix Gorner.

"At the moment it looks like we will have the same driver pairing next year. We still have to clarify a few details, but everything else is clear," Steiner added.

The Haas team boss thinks staying at Haas is also the best thing for 22-year-old Schumacher, who is the son of F1 legend Michael.

"It is important for Mick to stay in the same team," Steiner insisted. "To give him a bit of stability.

"He knows our people now, our processes. I think he also likes to be part of our team.

"That's why there's no reason why he won't be with us, and I think it's the same from his side."

Steiner also thinks Haas may be in a position to go wheel-to-wheel with Alfa Romeo next year.

"We'll have a better car than now," he said. "How good, I don't know yet. But I'm confident that it will be ok.

"At the moment, nothing points against us being as good or better than Alfa Romeo. But I'm sure they'll be working hard on it too."