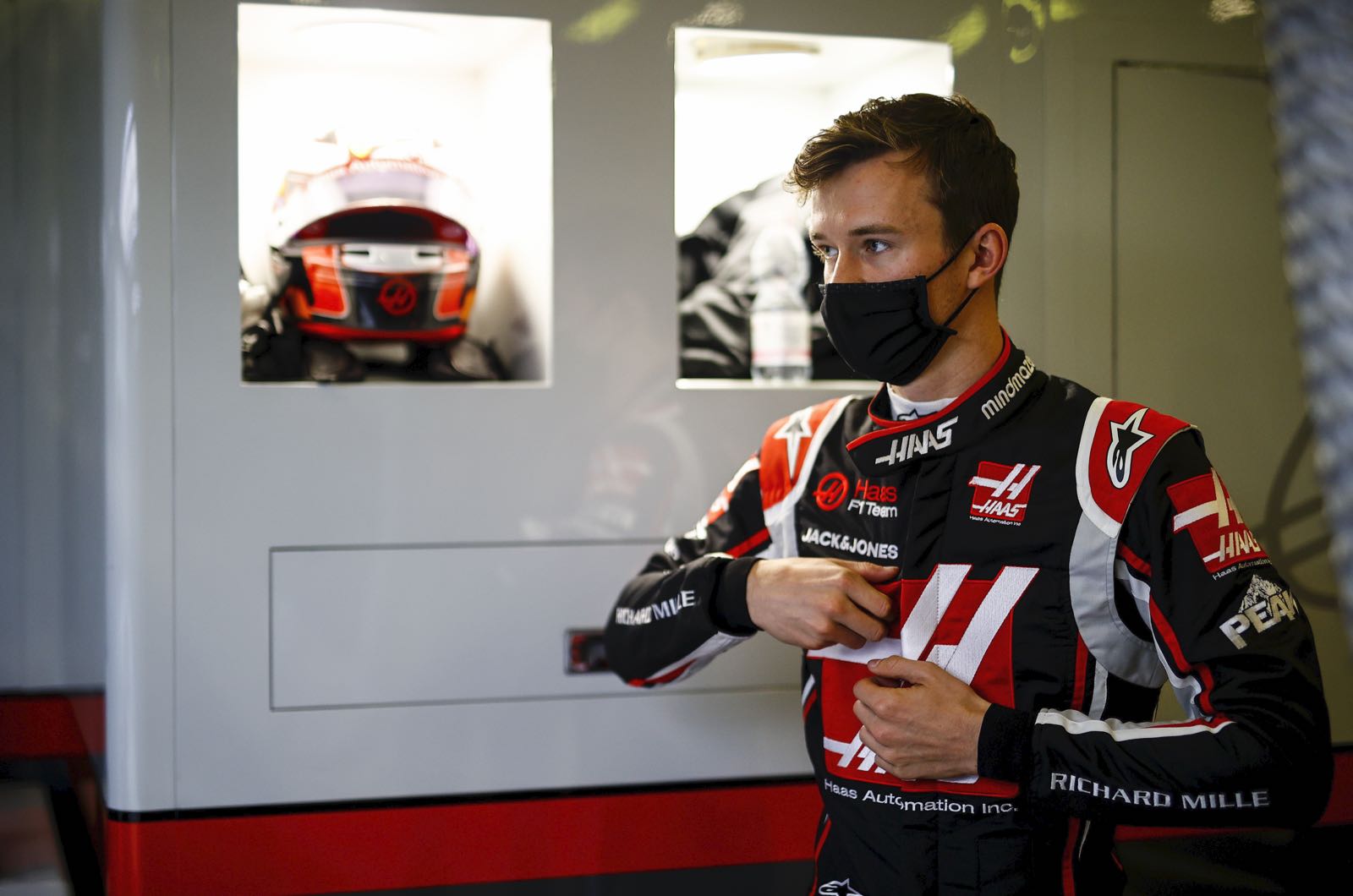 Callum Ilott has counted himself out of the running for a Formula 1 debut in 2021.

The 22-year-old Briton is sandwiched between Mick Schumacher and Nikita Mazepin in the Formula 2 standings as that 2020 championship comes to its head.

But while Schumacher and Mazepin look set to debut for Haas next year, Schumacher's fellow Ferrari academy member has confirmed that he will not be on the 2021 grid.

"It is time I announce that I have been told I will not be racing F1 in 2021," Ilott said on social media.

"Obviously I have known this for a couple weeks now. I am disappointed, but I will just work harder and do what it takes to make sure it happens in 2022. Anyway, I have a championship I want to win," Ilott added.

Another Ferrari academy member, Russian Robert Shwartzman, is fourth in the F2 standings and it is believed he will definitely return to the feeder series next year.