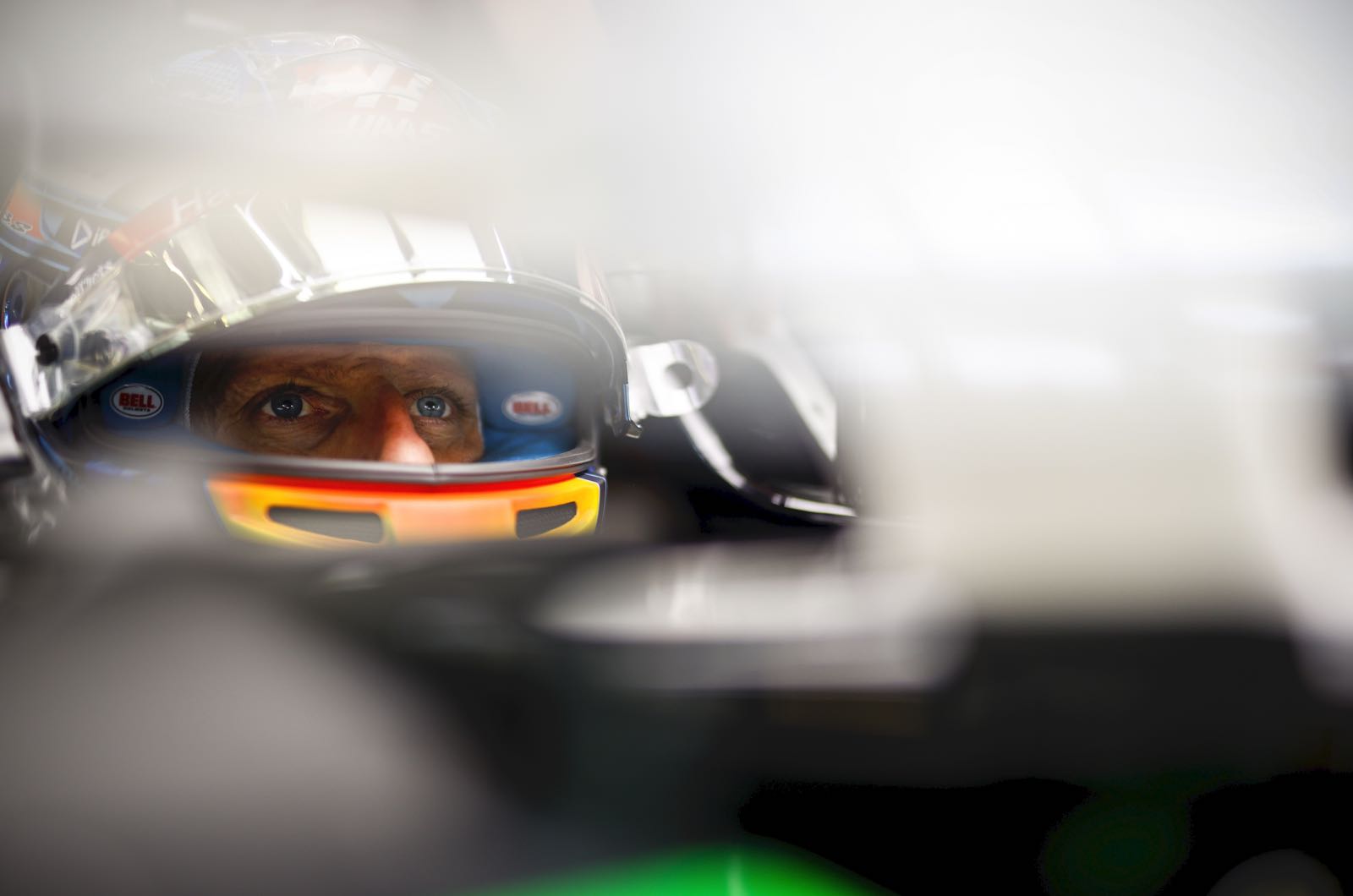 Romain Grosjean is reportedly aiming to return to the cockpit of his Haas car in Abu Dhabi, for what will almost certainly be his last Formula 1 race.

After team boss Gunther Steiner visited Frenchman Grosjean in hospital on Monday, the American outfit announced that he will be replaced in Bahrain this weekend by Pietro Fittipaldi.

"It's not the best of circumstances, but the important thing is that Romain is doing well," Fittipaldi, the grandson of F1 legend Emerson Fittipaldi, told O Estado de S.Paulo newspaper.

In a media statement, Haas confirmed that Grosjean's treatment for burns on his hands is "going well", but he spent another night in hospital before an expected release on Tuesday.

Steiner clarified, however, that Grosjean - who has not been retained for 2021 - "doesn't even have bruises or any pain although it's true he hasn't seen his hands yet".

He added: "It was decided that the best thing for Romain was to skip at least one race."

According to French journalist Julien Febreau, who works for Canal Plus, "one of the wishes of Romain Grosjean is to try to race in Abu Dhabi in 15 days.

"It will be his last race in Formula 1," he added.