No doubt that F1 dodged a fatality says Salo

No doubt that F1 dodged a fatality says Salo 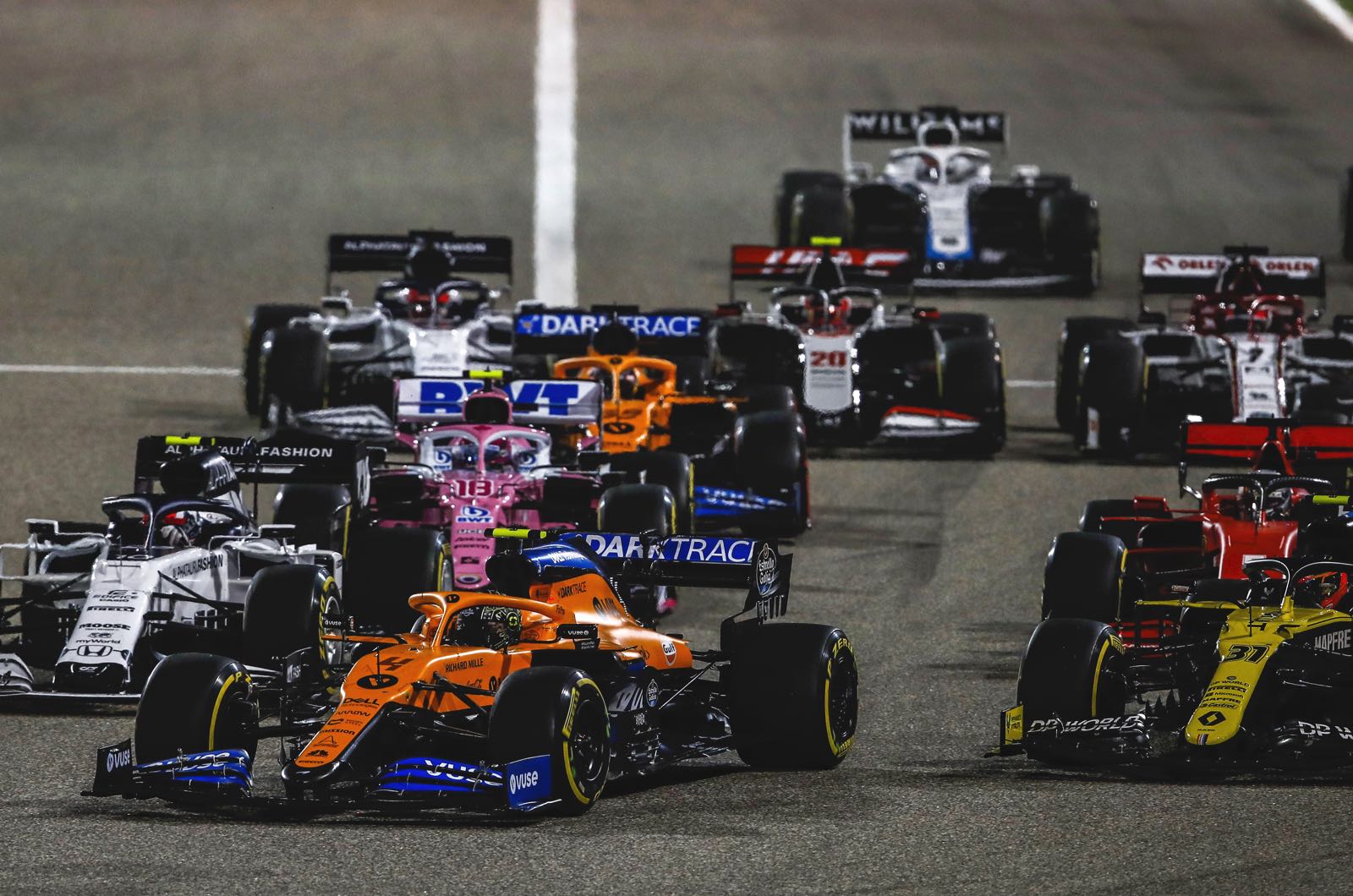 With the Frenchman set to leave hospital on Tuesday after suffering burns on his hands and feet, a detailed investigation of the crash will now begin.

"The accident looked unusual but I am very glad that everything is alright with Romain," said Mercedes driver Valtteri Bottas.

"We will discuss everything in detail at the next driver briefing, but I am sure that appropriate conclusions will be drawn about the design of the barrier and the causes of the fire."

Mercedes boss Toto Wolff said F1 also needs to understand "why the car broke in two", adding: "But hats off to everyone involved because the driver walked away from a huge accident."

What is unanimous in the paddock is that the once-controversial Halo device saved Grosjean's life.

"Yes, it is our opinion at least that the Halo was what saved Grosjean's life," confirmed former F1 driver Mika Salo, who was a steward last weekend in Bahrain.

"It opened up the armco fence so that the car could fit in between. In my time, there would have been no doubt that the driver could not have survived."

"It did its job and he is safe because of it," he said.

"But I think the drivers are sometimes not aware enough of how dangerous it is to race which is why they sometimes do moves like it's a video game."

Salo told the Finnish broadcaster MTV that he thinks Grosjean was fundamentally to blame for the crash at the end of a sequence of events.

"Stroll went off the track, and when he returned, everyone behind him had to lift. Kimi then moved and Grosjean saw an opportunity when there was a small hole on the right. He went for it and hit Kvyat's front wheel," he said.

He said Grosjean was lucky to remain conscious once his car went up in flames.

"It is quite individual how you withstand such shocks so thank God Romain has a good tolerance for not losing consciousness. He acted really fast.

"We all looked at it and thought it couldn't be true that he had survived."

"Every year it progresses," he told RTBF, "but as the blaze was 27 seconds we can see how efficient they are now."

Finally, Ralf Schumacher said Formula 1 drivers are unique in the way they are able to bounce back from big crashes.

"When I see a race in Monaco these days, with the narrow guard rails, I wonder how I did it," he told Sky Deutschland. "I admit that I couldn't do it today.

"I remember when I had my accident and I couldn't drive for three months - but I couldn't wait. I will never forget how I came back at Silverstone and set the fastest time ever after six laps.

"It might be wiser to think 'Ok, I've had my luck now but that might be it'."