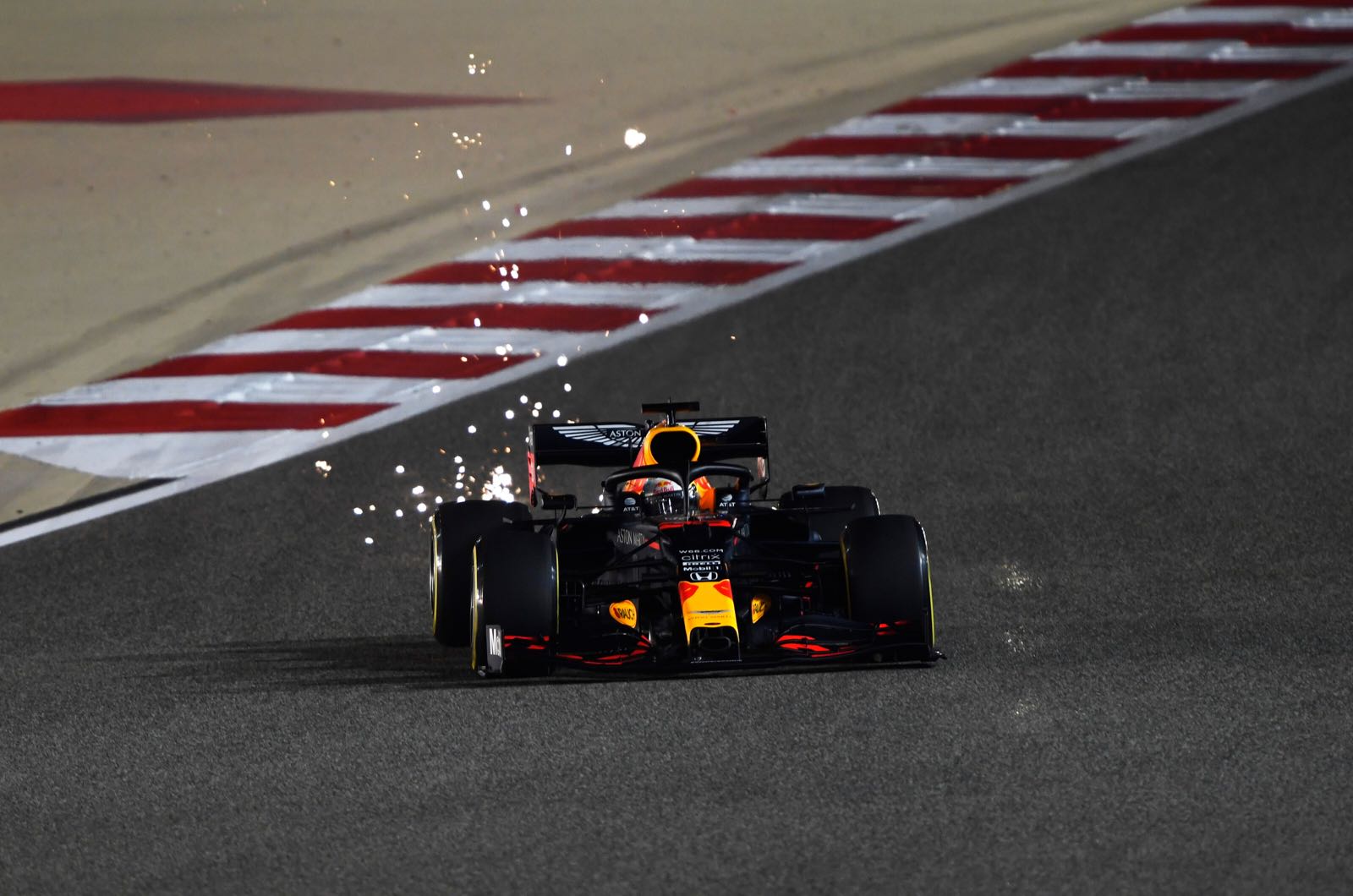 Max Verstappen has hit back at criticism of his claim that Formula 1 drivers should not have the choice to sit out a race after a horror crash involving one of their rivals.

The Dutchman raised eyebrows when asked on Sunday if drivers shaken by accidents like that suffered by Romain Grosjean should be permitted to sit out the re-start.

"If the guy wouldn't race and I was the team boss, I would tell him 'then you never sit in the seat again'," he said.

Lewis Hamilton instantly rebuked the Red Bull driver, insisting: "I feel sorry for anyone who is going to be your driver in the future."

Others on social media backed Hamilton's view, accusing him of being callous, but 23-year-old Verstappen has reacted by doubling down.

"Look, we're not sissies - come on," he told Ziggo Sport.

"Crashes are part of the game, including unfortunately also heavy crashes like the one on Sunday.

"But as a driver, after such a crash to say that you don't want to drive anymore, no - I just can't understand that," Verstappen added.

"Of course you hope that such a crash will never happen to you, but you do know that it can happen. It is part of the game," he said. "Accidents in our sport are certainly always in a small corner of your mind."

Verstappen said he and some of his fellow drivers did not understand the seriousness of Grosjean's crash until they got closer to the pits after the red-flag was shown.

"The hardest part for us as drivers was when we were driving back to the pits," he recalled. "At that point we had only seen the flames but now we were wondering if Grosjean was still in the car.

"Once we got back in the pits we saw that Grosjean had already gotten out so that was a good feeling. During the red flag I had a bit of a chat with my father and my sister," said Verstappen, who finished second after the re-start.