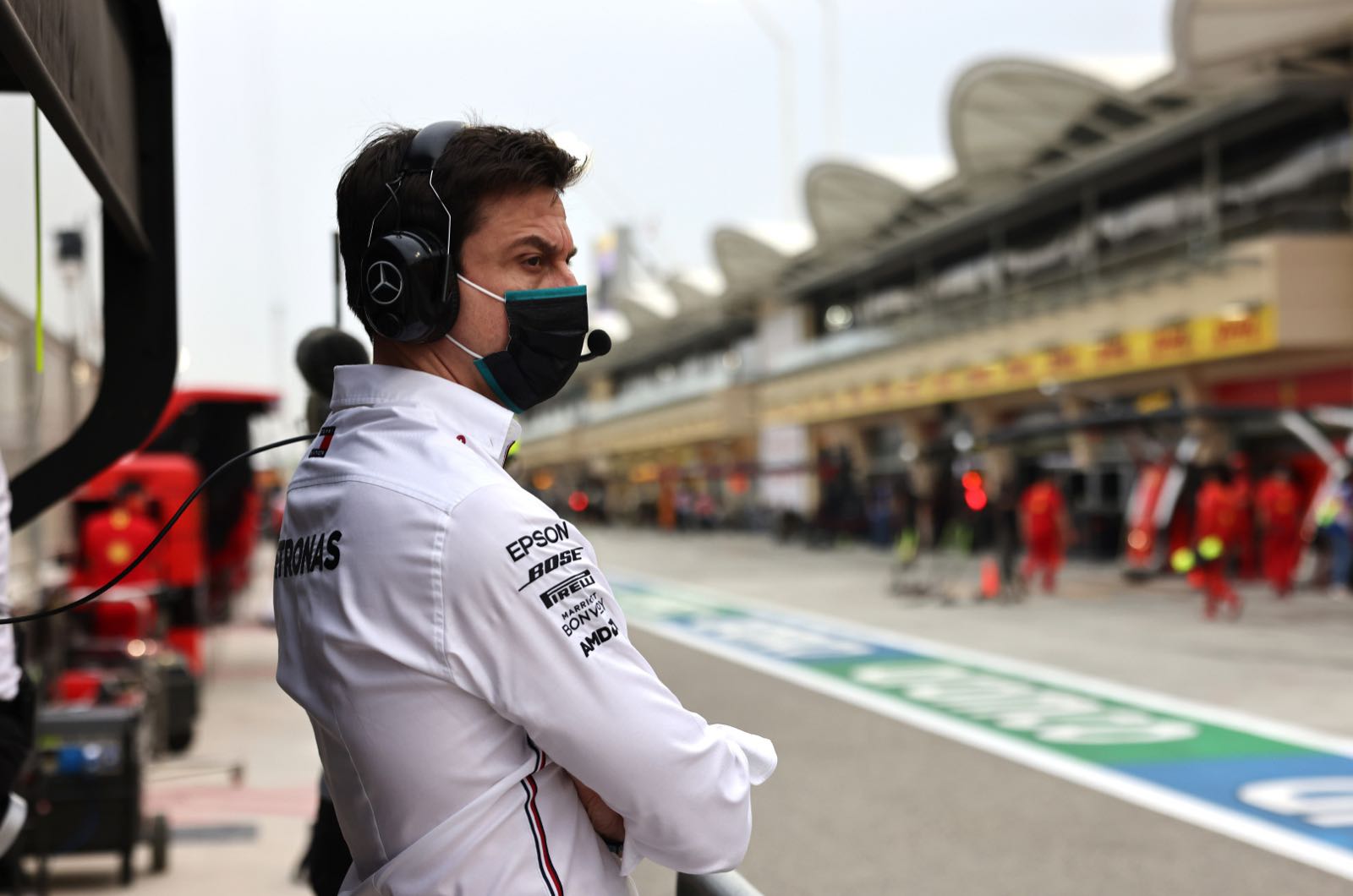 Formula 1 has hit back at criticism of the way the sport handled the television replays of Romain Grosjean's horror crash in Bahrain last Sunday.

Daniel Ricciardo called the multiple replays of the fiery incident "completely disrespectful and inconsiderate" as the drivers prepared for the race re-start.

"It was entertainment and they are playing with all of our emotions," said the Australian, whose views were backed by Valtteri Bottas, Sebastian Vettel and others.

However, Toto Wolff supported F1's decision to show the replays, on the grounds of "transparency".

Formula 1, owned by Liberty Media, has now weighed into the matter via an official spokesperson.

"First of all, F1 is not about entertainment at all costs," the official was quoted by France's Auto Hebdo.

The spokesperson said the official procedure after a major incident is not to show any replays "until we have received confirmation that the driver and everyone is ok".

"At some point, we showed Romain being supported as he walked towards the ambulance. But there was nothing until we got the green light from the race management and the FIA that everyone involved was fine.

"The footage was then shown in a context that allows commentators to explain the benefits of the Halo and the safety improvements promoted by the FIA," the spokesperson continued.

"There is a constant dialogue between F1, the FIA, and the race management. We make decisions on the basis of reasoned judgment and with respect for the families of those involved."

"There can be two opinions here, but in the end no one was seriously hurt," he said.

"We wanted to tell everyone the news as soon as possible - to his family, his friends, the guys in the team. And it's much easier to do this by simply reporting everything on TV.

"Of course, if something really bad happens, you don't need to show it. I'm certainly no expert on ethical issues on what needs to be on TV, but in my opinion it's good that the TV people showed it," Steiner added.

"Yes, the incident was unpleasant, but we were lucky and in the end everything ended fine."