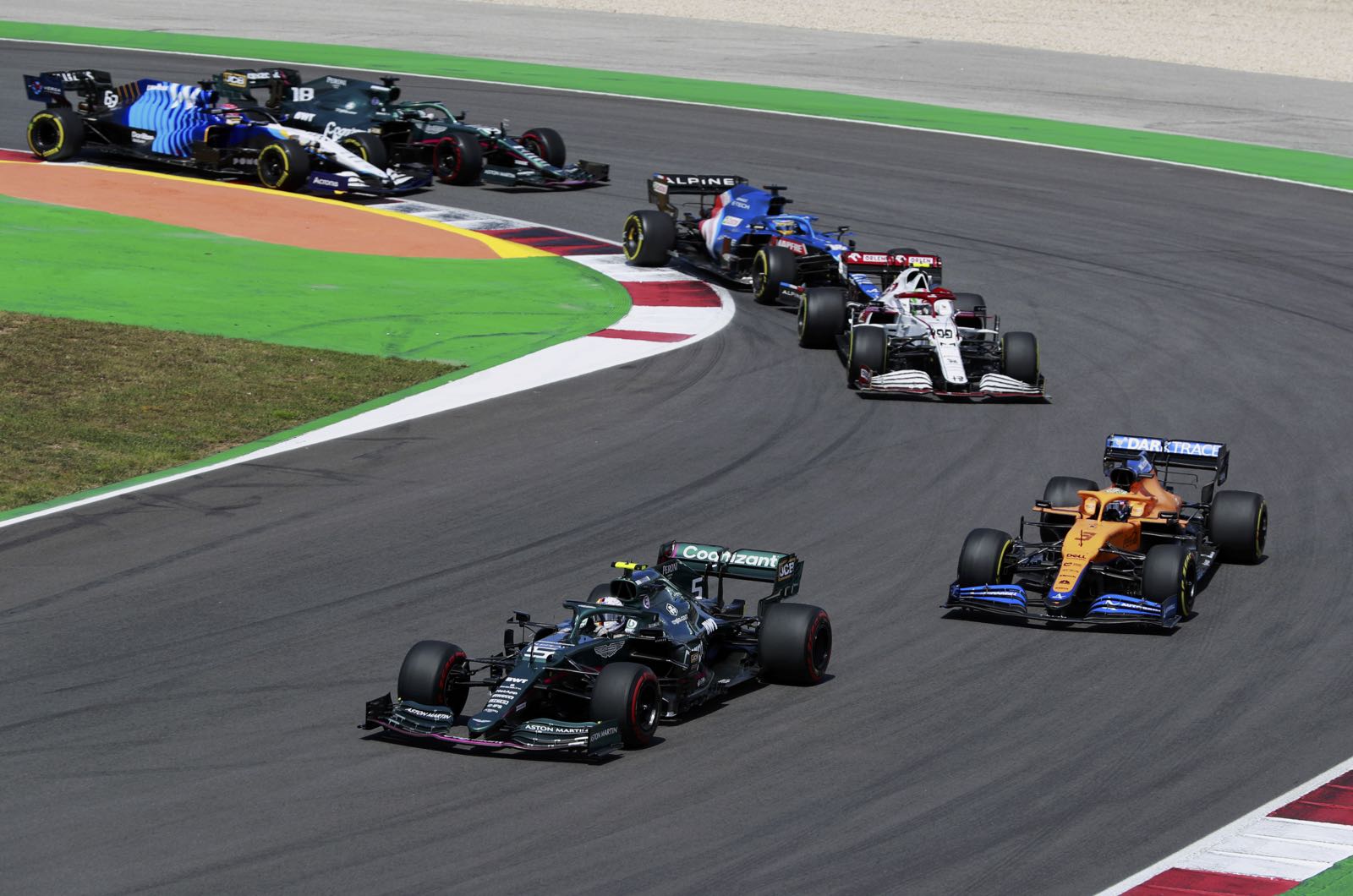 Plans to introduce a raft of novel sporting regulations in 2022 have been delayed for a year.

Formula 1 had intended to make key changes including scrapping Thursday's 'media day' and tweaking the new sprint qualifying format which will take place at up to 6 or 7 races in 2022.

But those changes have been put on the back burner until a year later.

"It was a consensus with the teams actually," F1 race director Michael Masi reveals.

"I knew they had a lot of work ahead of them, but several teams said that with all the developments in the new cars, we are going to do us all a big favour by just improving on what we have.

"So let's take all of the elements that will change in 2022 and put them in the known format that we have, because we'd rather bet on something known rather than go in blind," the Australian added.

One of the most anticipated changes was the shortening of the weekend format, making it easier for teams to tackle the unprecedented 23-race calendar.

"All of the sporting directors clearly recognised that with all the needs of covid-19, it is something that they would prefer to postpone for 12 months."