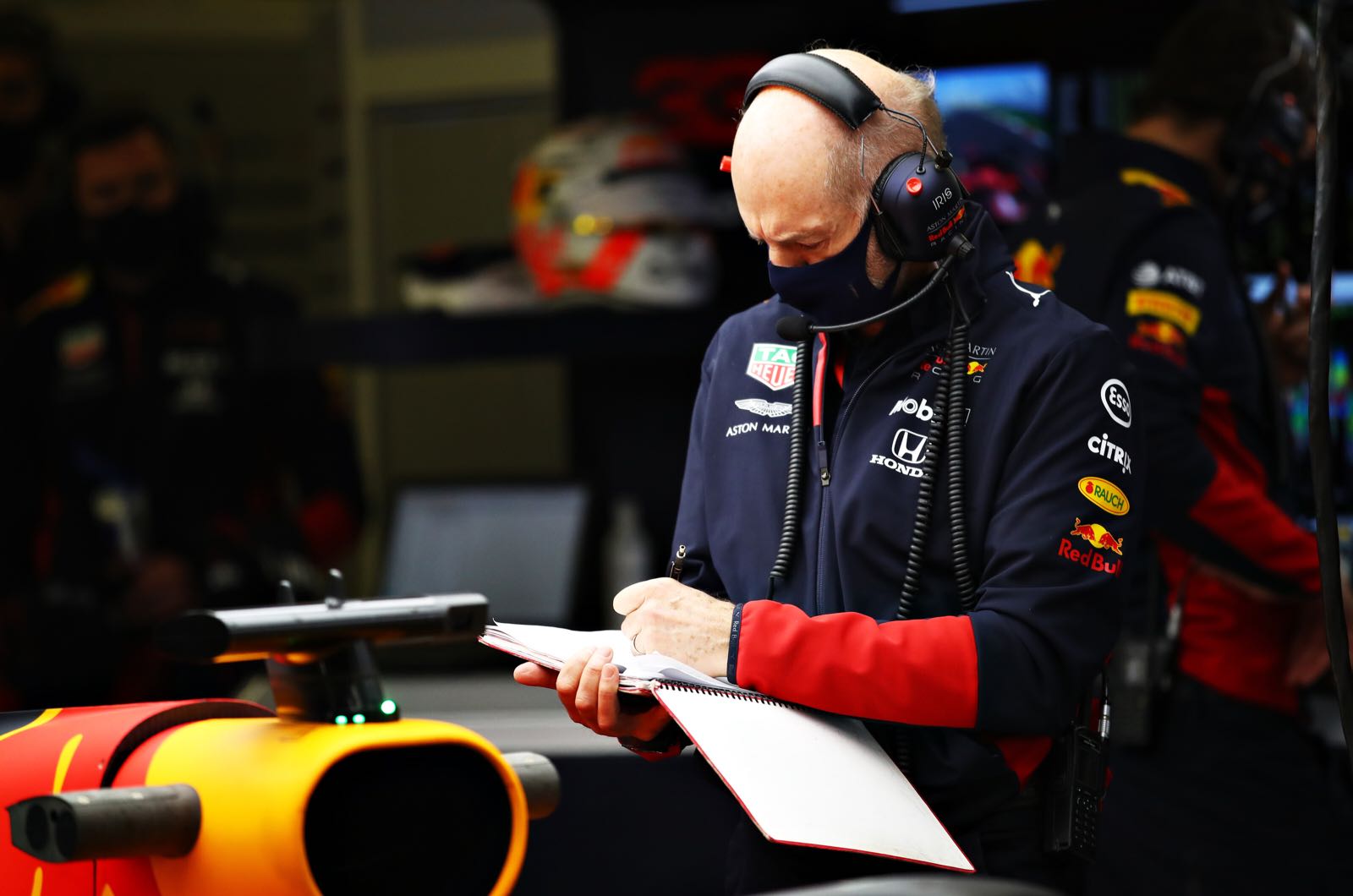 Bernie Ecclestone pulled strings to help Red Bull gets its technical boss back up and running.

It has emerged that Adrian Newey missed several races this season following a serious cycling crash that required multiple surgeries.

He was back on the pitwall in Turkey, where Red Bull's title rival Mercedes had a clear competitive advantage.

"It was really tough," said Dr Helmut Marko when asked about Newey's absence.

"Adrian had several broken bones and had head injuries. Fortunately, Bernie Ecclestone happened to be in Croatia at the same time.

"Bernie is close to the authorities in Croatia," Marko, talking to f1-insider.com, said of the 90-year-old former F1 supremo.

"He made sure that Adrian got the best medical treatment immediately and even arranged for the transport back to England."

It is unlikely, however, that 62-year-old Newey's return will result in an immediate surge in performance for Red Bull, whose Max Verstappen leads the standings over Lewis Hamilton by 6 points.

"We urgently have to step up, otherwise it will be difficult for us," Marko admits.

"On paper, we only have advantages in Mexico and Sao Paulo because of the altitude. We also have a car that works better aerodynamically there.

"But we are outsiders on all four of the other circuits," the Austrian said.