Las Vegas could be third F1 race in America

Las Vegas could be third F1 race in America 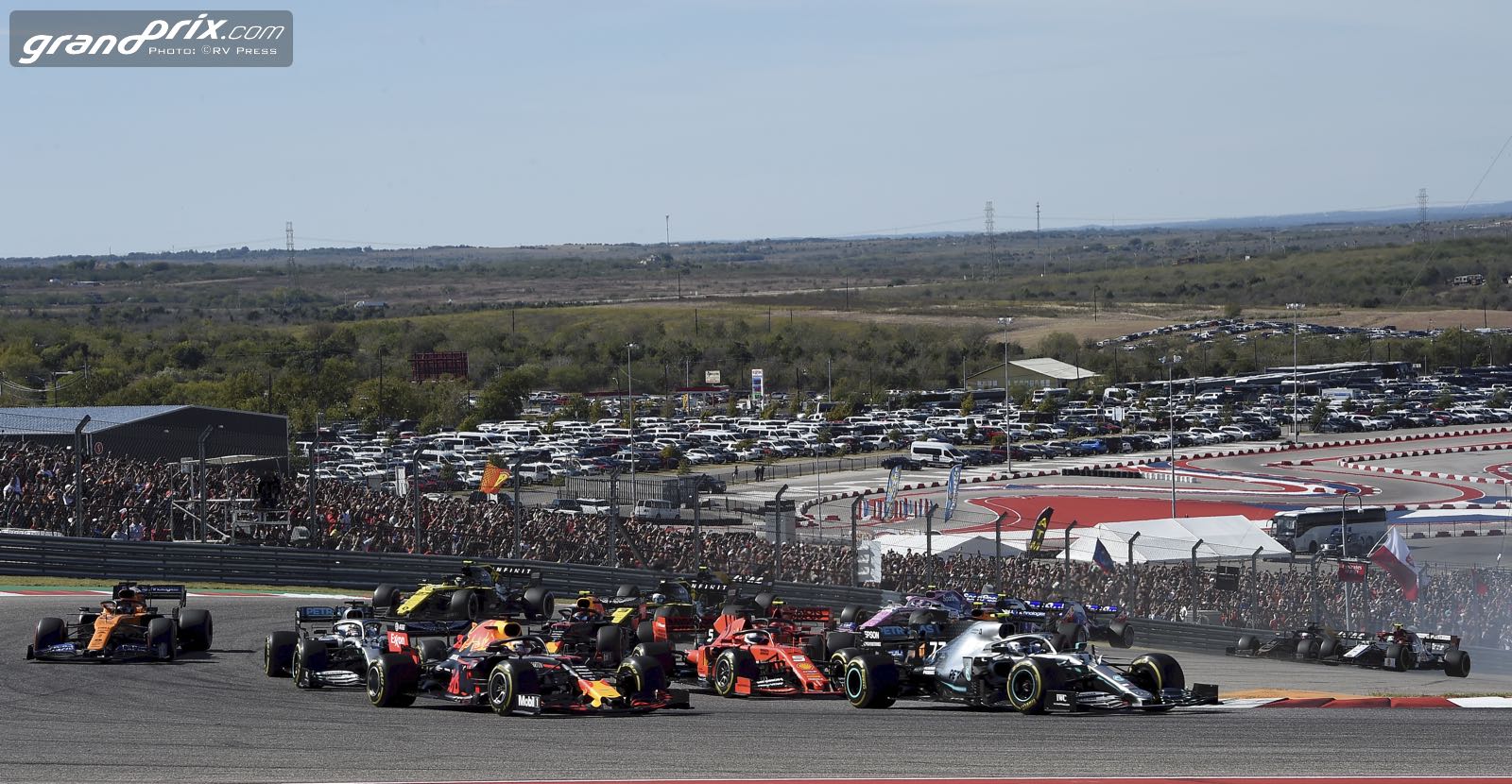 Las Vegas, the fabled casino capital of the US, could be the next host to be added to the Formula 1 calendar.

According to Italy's Autosprint, representatives will meet with Formula 1 officials this weekend in Austin to discuss a potential debut race in 2023.

With Miami to host its first grand prix next year, and rumours of talks with officials in Indianapolis, it could mean up to four US grands prix will be on the sport's schedule.

"We have so many requests to host a grand prix," F1 CEO Stefano Domenicali revealed this week.

Aston Martin team boss Otmar Szafnauer thinks Formula 1 is right to target the United States as a key market for growth in the sport.

"If we can get that momentum, I think that growth could happen very quickly," he said.

"We have Miami now and you never know if we'll add more in the future. I think if we had three properly spaced out, the US market is big enough for that."