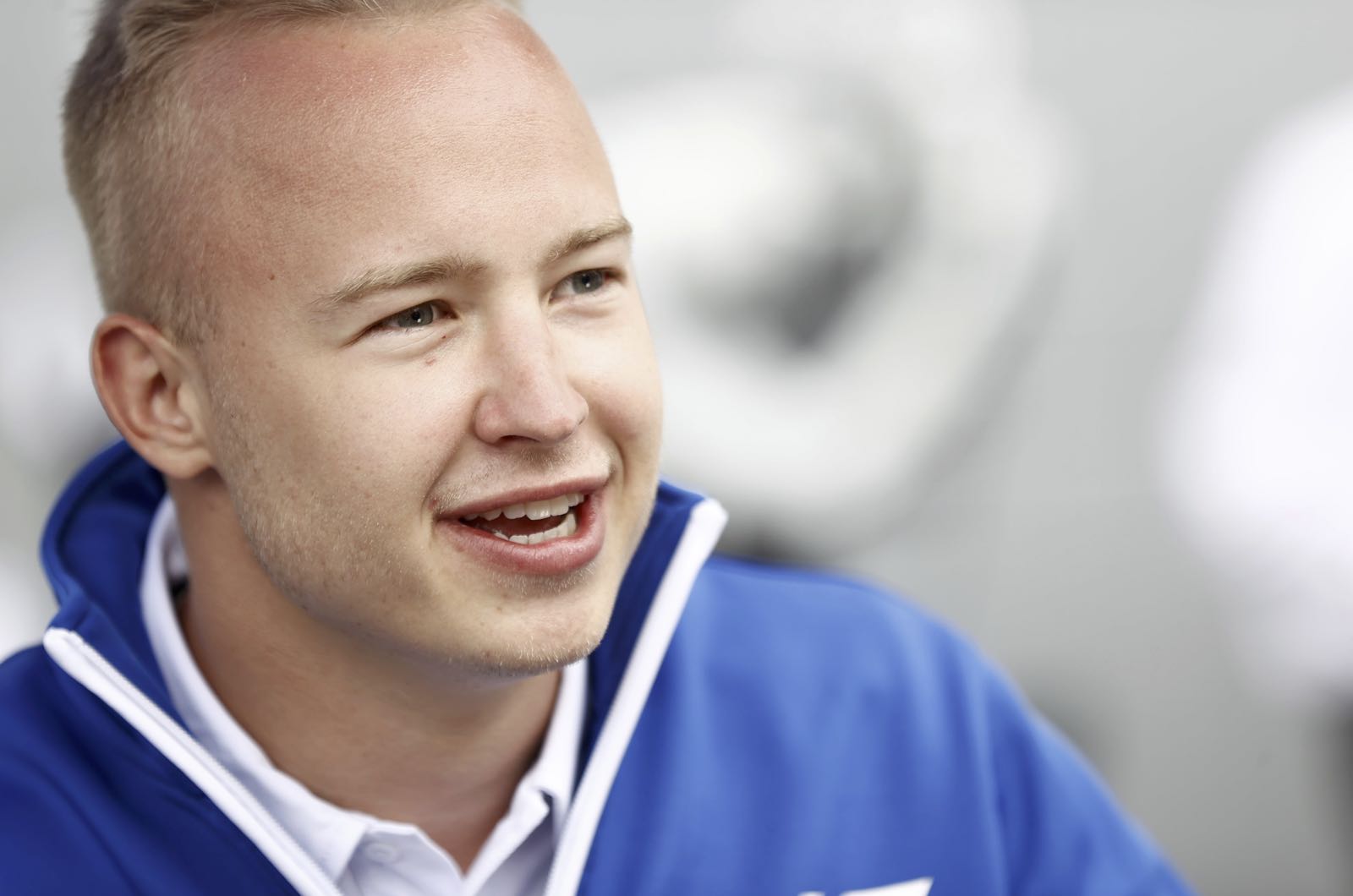 Nikita Mazepin has played down reported tension with Mick Schumacher, insisting he actually shares a unique bond with his fellow rookie teammate.

The Russian admits he even clashed with Schumacher, also 22, back in his karting days - but Mazepin also shared some previously undisclosed information about his ties to the Schumacher family's story.

He told RBC, a major Russian broadcaster, that his family was actually staying in a neighbouring ski resort when F1 legend Michael Schumacher had his fateful skiing accident in 2013 in the French alps.

"We were the first to hear about it," Mazepin said. "I called and wished for a speedy recovery.

"I then saw Mick a week later in Italy for the winter season. I was amazed at how professionally he handled the situation with what had happened. And at such a young age."

Mazepin, whose father is the influential Russian businessman Dmitry, also recalls meeting Michael for the first time at the age of 11.

"I didn't understand everything he had done in the sport. To me, he was just a famous driver," he said.

"There was a respect between us. He is a fantastic person and is certainly always an example to me."

He even admits to mixed feelings about the way his debut season in Formula 1 is essentially all about trying to beat Mick Schumacher in an uncompetitive car.

"The team was ready in advance to finish last of the ten teams. So they don't really care which of the young drivers is 20th and who is 19th," said Mazepin.

"But with my goals in Formula 1 and my habit of giving 100 percent, it is very important to me. But the team certainly doesn't like it."