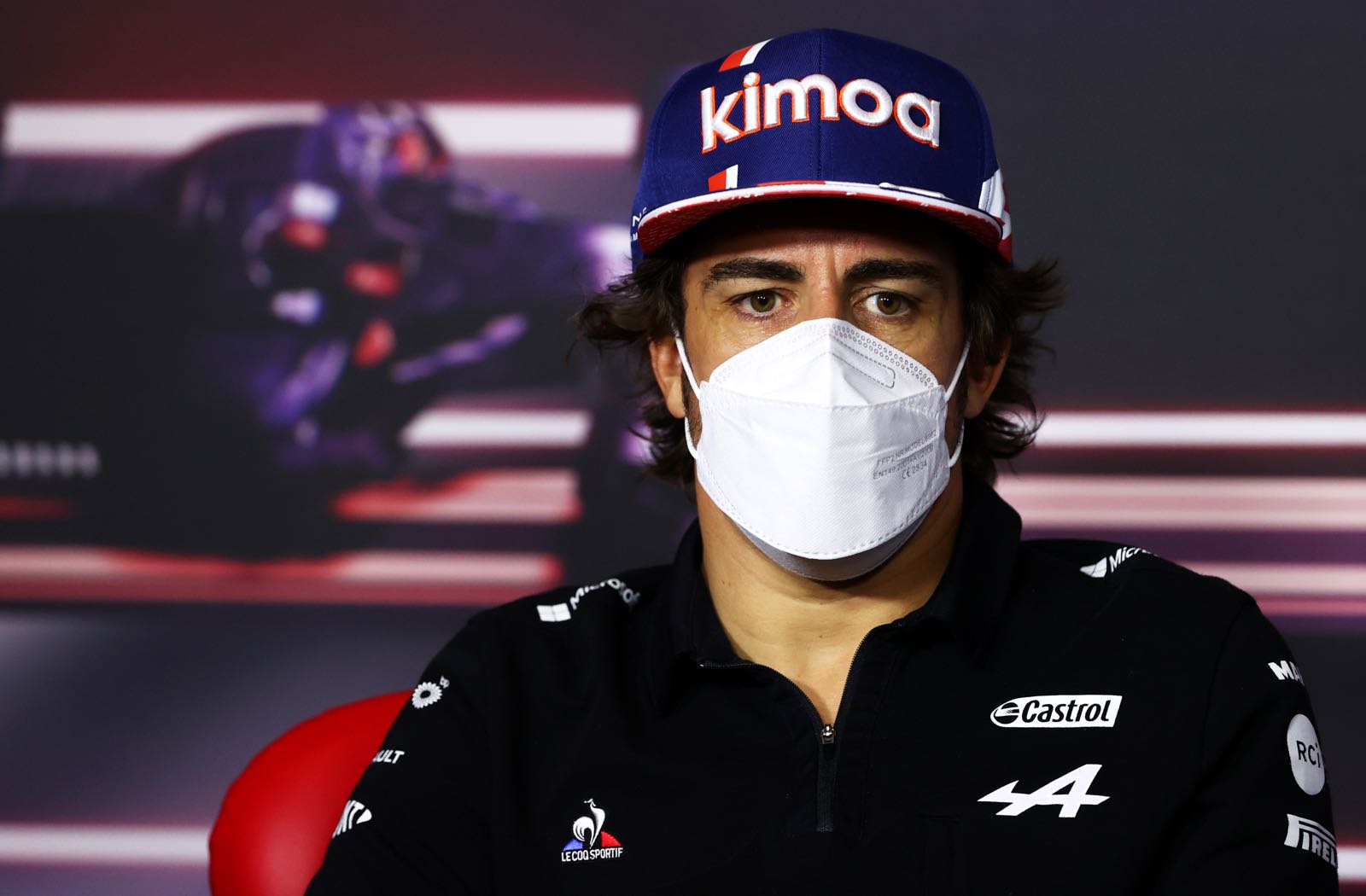 A store with close ties to Fernando Alonso has opened up in Miami - the home of Formula 1's newest grand prix in the United States next year.

Prior to the US GP this weekend in Texas, the two-time champion stopped by in Miami for the launch of a SimplyEV store - the eco-conscious brand that has acquired 70 percent of Alonso's sports fashion brand Kimoa.

"I think Miami is going to be a race that is very welcomed by all the people of Formula 1," the Spaniard told EFE news agency.

He was accompanied by Miami mayor Francis Surarez, who admitted he was "frustrated" that the F1 race will take place in Miami Gardens rather than central Miami.

"Eventually we are going to have the race in the city," the mayor declared.

"In the future, it will be like Monaco, with the race happening downtown. So everything starts now in one place and will end in the ideal place," he added.

Alonso, also acknowledging the rumours about Indianapolis and Las Vegas, admits that conquering the United States is "probably the greatest objective of Formula 1".