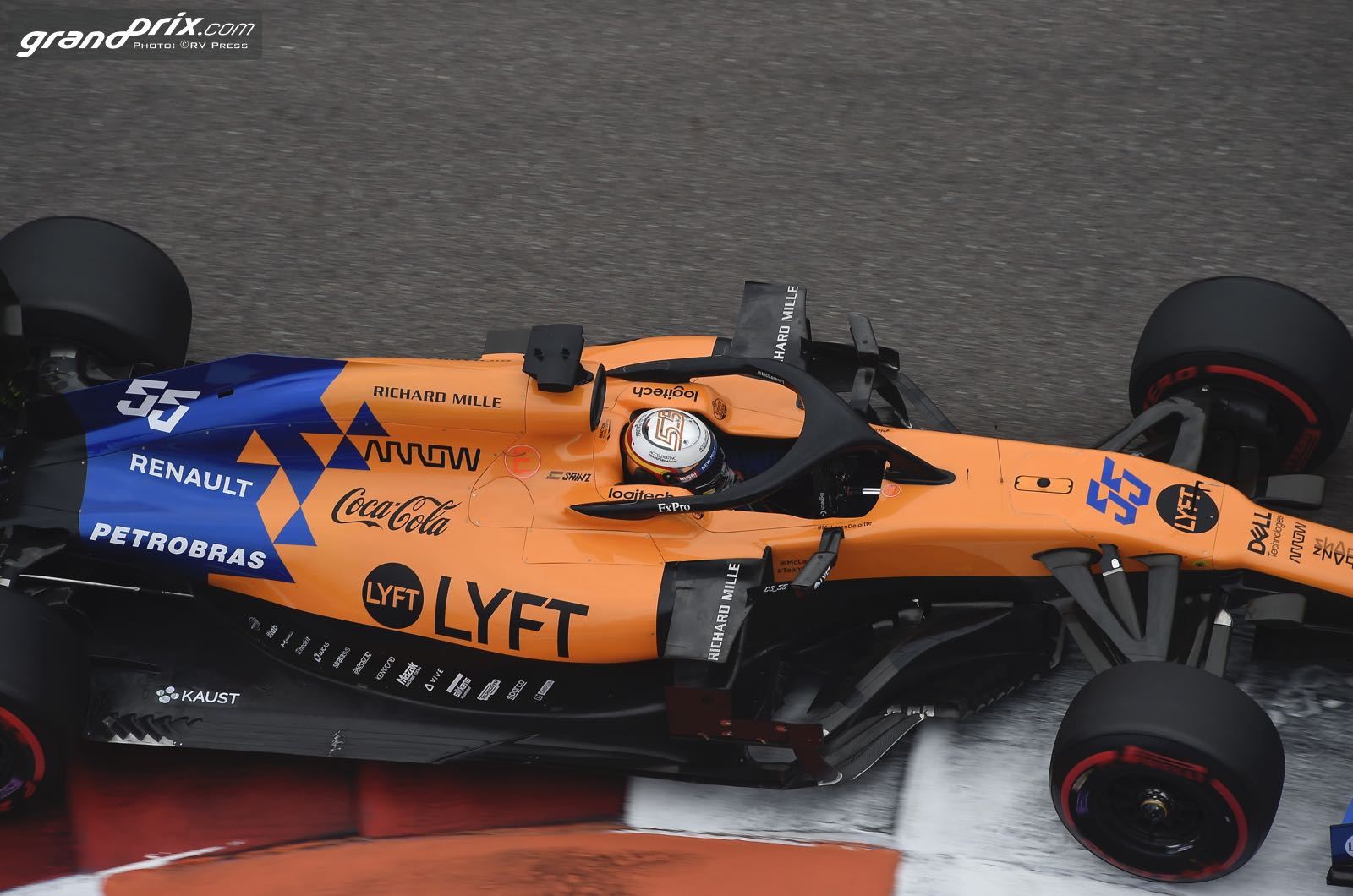 Carlos Sainz has played down reports about a 'concept' change for the 2020 McLaren car.

The Woking team has established itself as 'best of the rest' in 2019 after the top three teams.

But new team boss Andreas Seidl has announced that basic concepts about the McLaren car will change for 2020, in order to close that gap even more.

"I think journalists have exaggerated a little bit for the sake of a headline," Sainz said in Mexico.

"I've seen the car for next year and it has important changes, but nothing that makes you think it's a Mercedes or a Red Bull now.

"It's still a McLaren," the Spaniard insisted.

Some think McLaren may be making a mistake, or at least is taking a big risk, by changing direction with the basic car concept for 2020.

"I look at it differently," Sainz said.

"We have to try something. We have made tremendous progress compared to last year, but I still think that a McLaren-level team should not be 1.2 to 1.3 seconds behind the leaders.

"Next year we must reduce the gap to a second, and for this we need to slightly change the concept. Nothing radical. Andreas Seidl and James Key have said we are not building a completely new car," Sainz added.