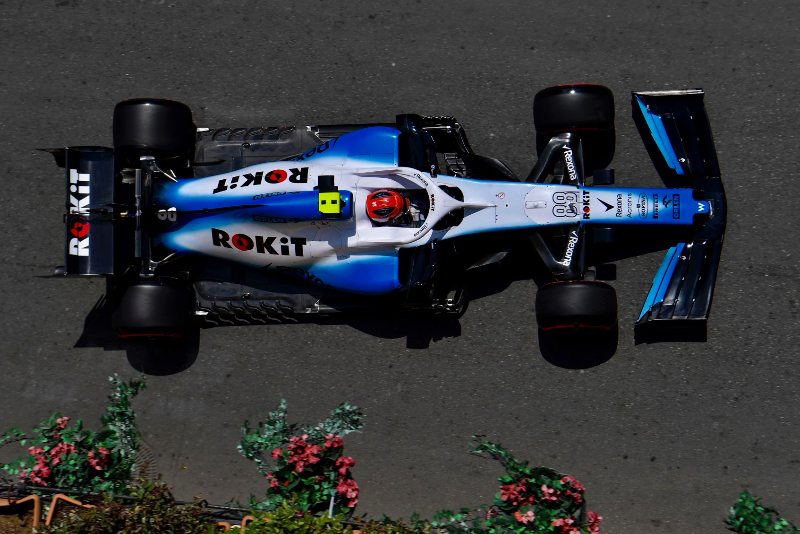 Gunther Steiner has confirmed he is in talks with Robert Kubica about the Pole becoming a development driver in 2020.

Kubica has struggled on his return to F1 this year and fallen out with Williams. His sponsor PKN Orlen is also reportedly in talks about becoming Haas' title sponsor.

But Racing Point has also been linked with the Kubica-Orlen deal.

"Yes, we are talking to Robert about a role on the team," Haas boss Steiner said in Mexico.

"We still have to develop our simulator to the next step and he is one of the most qualified to help us to do so."

"When we get ourselves into situations like this year with the tyres, it's important to work not only on the track but also in the simulator.

"But I can't say yet. We are still talking about it. The deal hasn't been made yet," Steiner added.