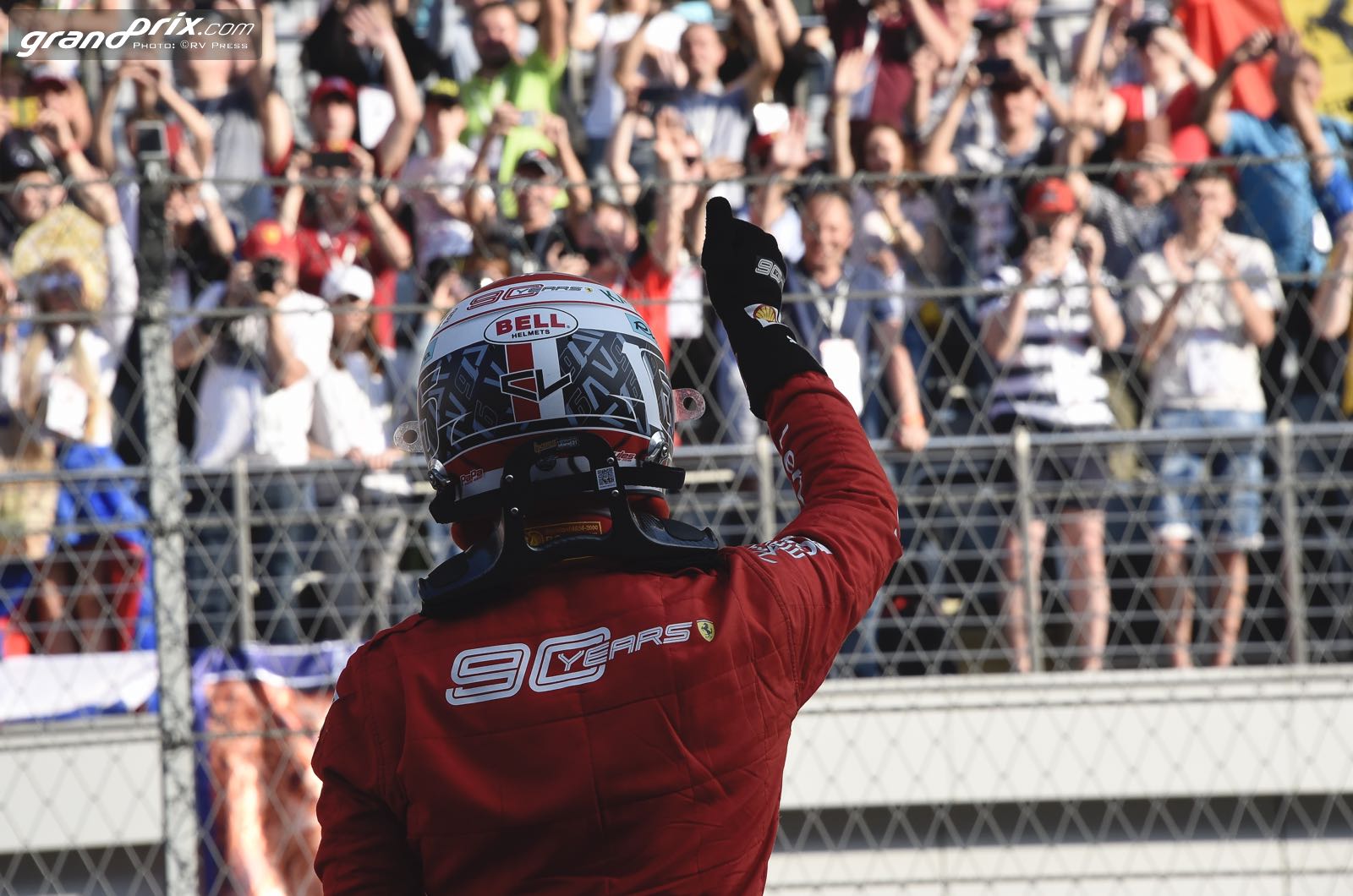 Charles Leclerc says Ferrari is "very confident" about the legality of its engine.

Ferrari recently made a big step with its 2019 power unit, with some believing the advantage in qualifying is over 50 horsepower over any rival.

We reported this week that "several" Ferrari rivals have asked the FIA to check the legality of the Maranello-made engine.

But Leclerc told the German broadcaster RTL in Mexico City that those rivals are trying to "destabilise" Ferrari amid its progress.

"But it won't work," the Ferrari driver insisted. "In the team, we are very confident that there is no problem."