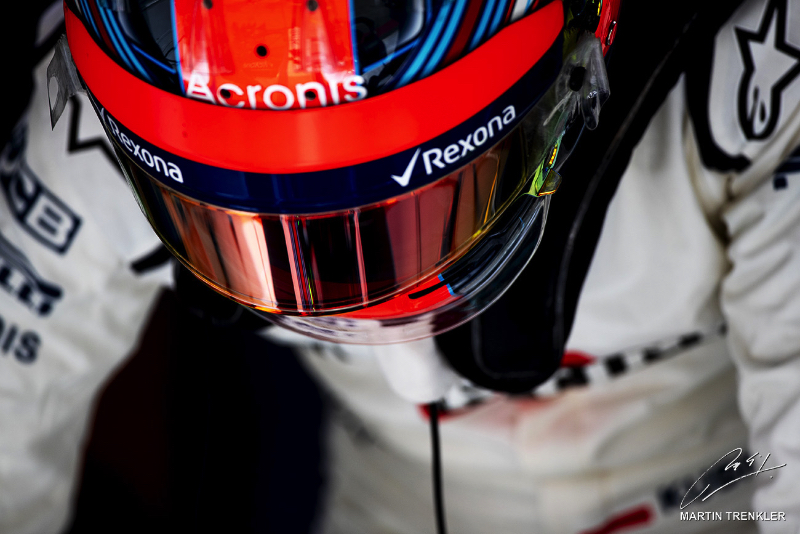 Robert Kubica has not denied that he could be heading to Haas for 2020.

The American team's boss Gunther Steiner confirmed in Mexico that talks with the current Williams race driver are currently taking place about a test role.

When asked about Steiner's comments, Kubica joked in Mexico: "Maybe he was dreaming? I hope not, because I wish for better dreams for everybody.

"Of course, time is running out so I need to be getting close to solutions, but it will take some time. There are a few things that need to connect to one another, but it looks pretty good," he added.

It is believed the things that need to 'connect' together are his backing by PKN Orlen, and a racing seat outside of F1 - perhaps in the German touring car series DTM.

One view is that Kubica has now fallen out completely with Williams, after the 34-year-old slammed the team for removing a new front wing from his car at Suzuka.

He insisted: "It wasn't that I didn't get the front wing. It was about how it happened and why certain decisions were made.

"I don't think there is any tension. The situation is not easy for anyone but I have a good relationship with the team still.

"Probably because I know Formula 1 so well, I have even more respect for the people I work with that they don't give up and, taking into account what we have, they do a great job."