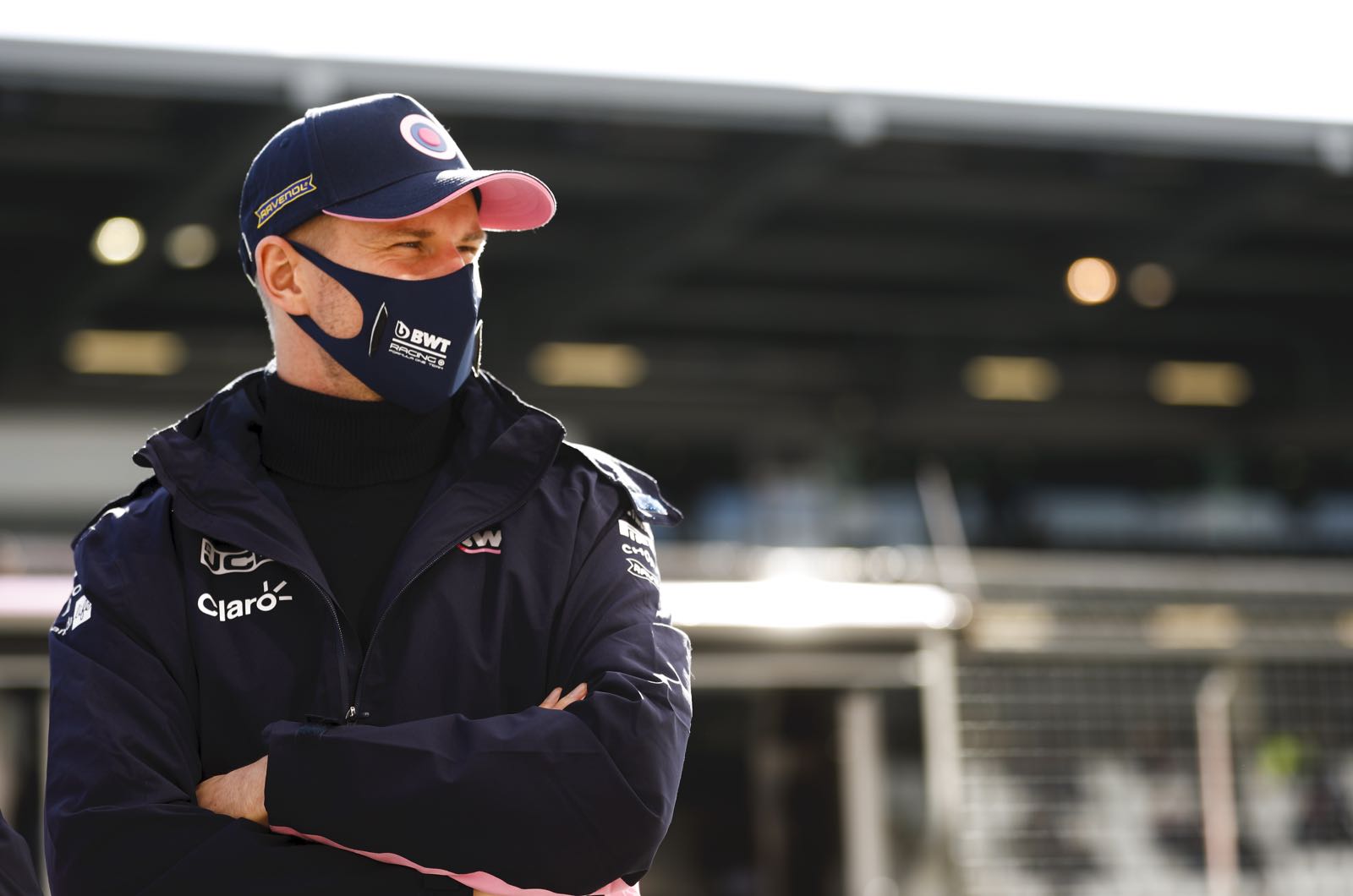 Dr Helmut Marko has reacted with a smile to a comment made earlier this week by 2021 Red Bull candidate Nico Hulkenberg.

Hulkenberg, who is in the running to replace struggling Alex Albon next year, joked on Red Bull-owned Servus TV this week that he has now "signed a new contract".

"A home loan contract," he grinned. "I hope I get a good return."

Marko, the head of Red Bull's famous driver program, has said he will make a decision about Albon's future after the Abu Dhabi finale next month.

As for Hulkenberg's contract joke, he told Auto Bild: "That was typical German humour."