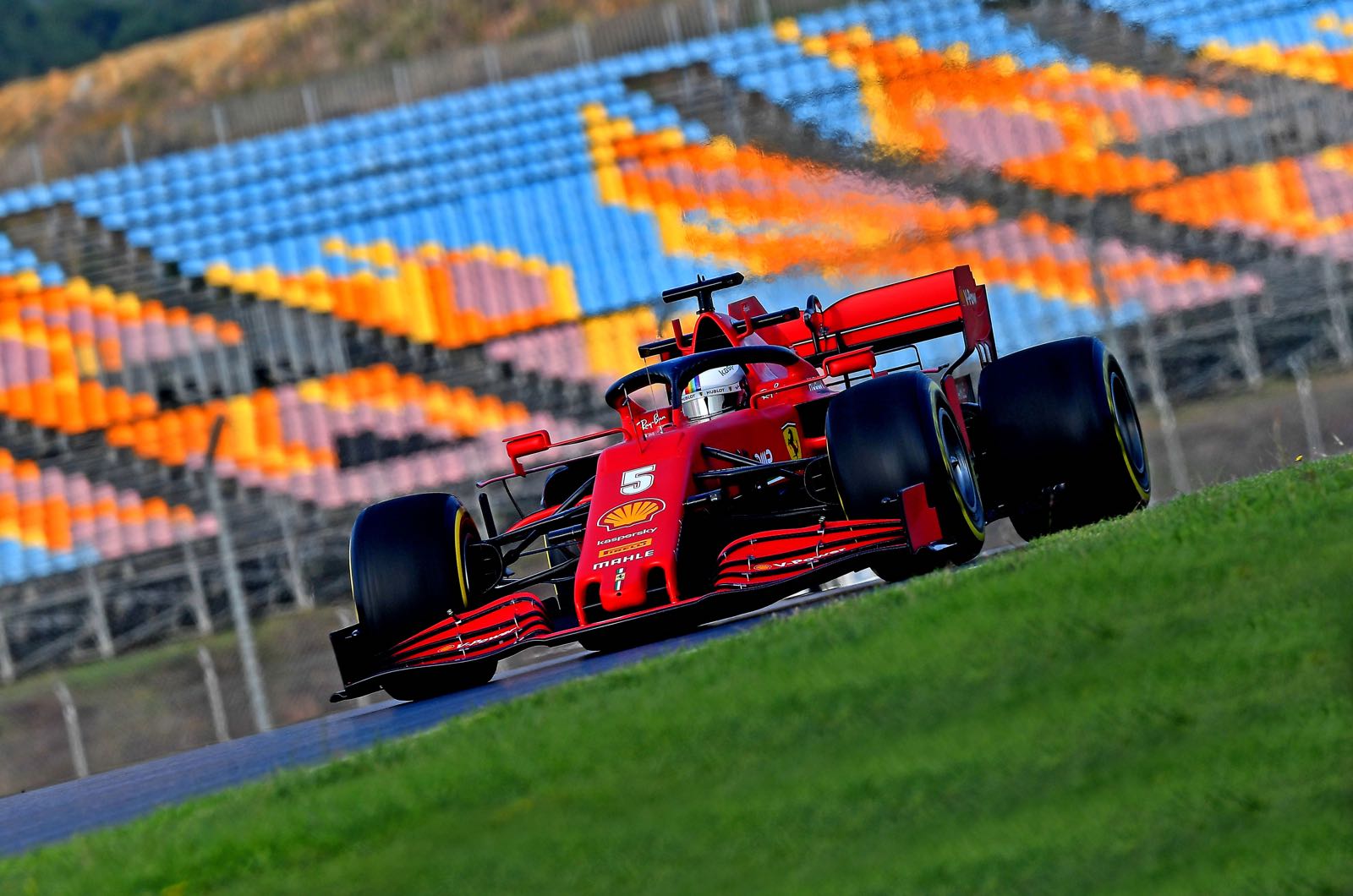 The Maranello team decided to replace the German with Carlos Sainz for 2021 and beyond, with Vettel heading instead to Aston Martin.

Massa told Spain's AS newspaper that the uncompetitive 2020 Ferrari is not Vettel's fault.

"The car is the most important," said the Brazilian. "Without a competitive car you cannot win and that is not about the drivers.

"On the other hand, I think Sebastian's moment is over. He's not doing the job one expects from a four-time world champion and I think the team is right to make a change.

"It is not the best moment for Sebastian," Massa, who raced alongside the likes of champions Michael Schumacher, Kimi Raikkonen and Fernando Alonso at Ferrari, continued.

"He thinks that he is not being treated well and for the team it is not good to have a driver in this situation, without being competitive," he added.

"I think his departure was the best solution for both of them."