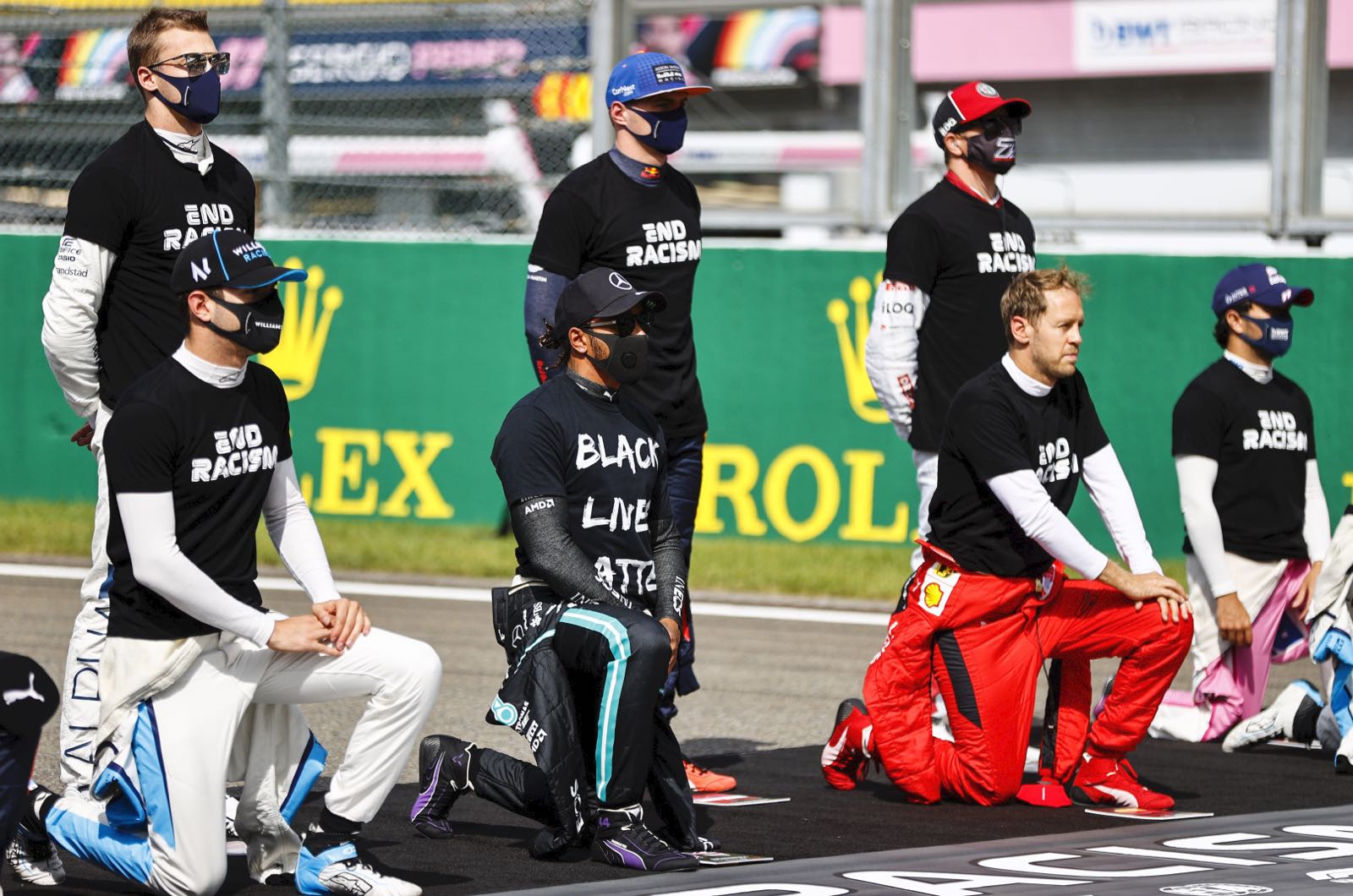 Lewis Hamilton should be careful with his political activism to avoid accusations of hypocrisy, according to former F1 driver Christijan Albers.

"When you are an athlete, expressing your opinion about certain things is quite dangerous because it will be difficult for you to live up to them," Dutchman Albers told De Telegraaf.

"For example, if you talk about the environment, you might end up on the same list as Leonardo DiCaprio, who flies from America and back in a private jet.

"Hamilton defends human rights through Black Lives Matter, but he then supports the race in Saudi Arabia, which is also being criticised for human rights.

"It is impossible to say simply that this is a beautiful country when the whole world knows exactly what is going on there," Albers, who raced 46 times in F1 until 2007, added.