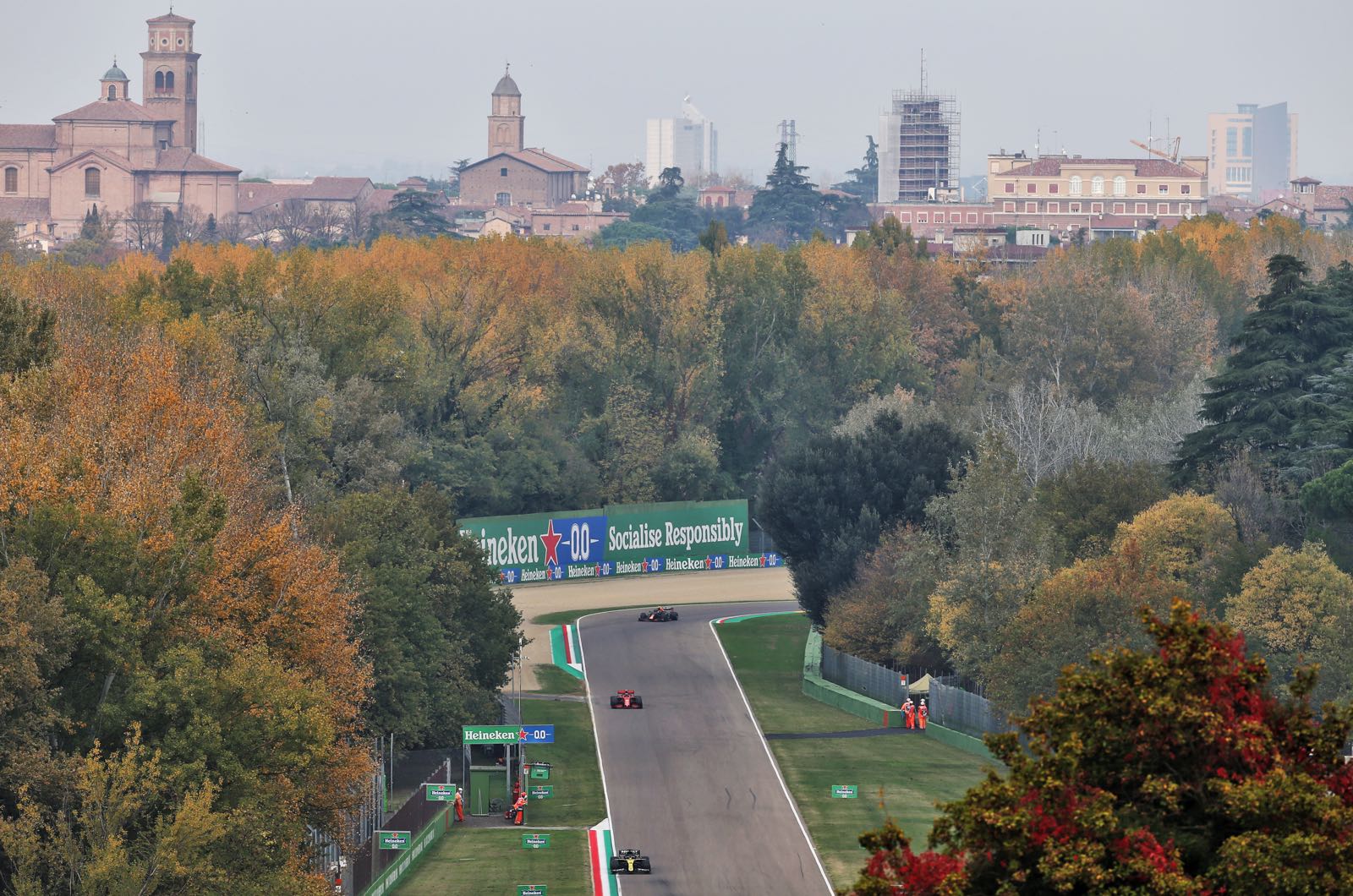 Italian motor racing chief Angelo Sticchi Damiani says he wants Italy to have not one but two grands prix in 2021.

It is a clear sign that Imola is in the running to replace the cancelled Vietnam GP, with the April 25 race date currently listed as 'to be confirmed'.

"We would like to organise two Formula 1 grands prix in Italy in 2021," Damiani, who has been re-elected as president of the Italian automobile club Aci, said.

"In addition to the Monza race, which has already been confirmed, we are trying to have Imola included in the calendar.

"We hope to see that, even if it is very difficult," he added.