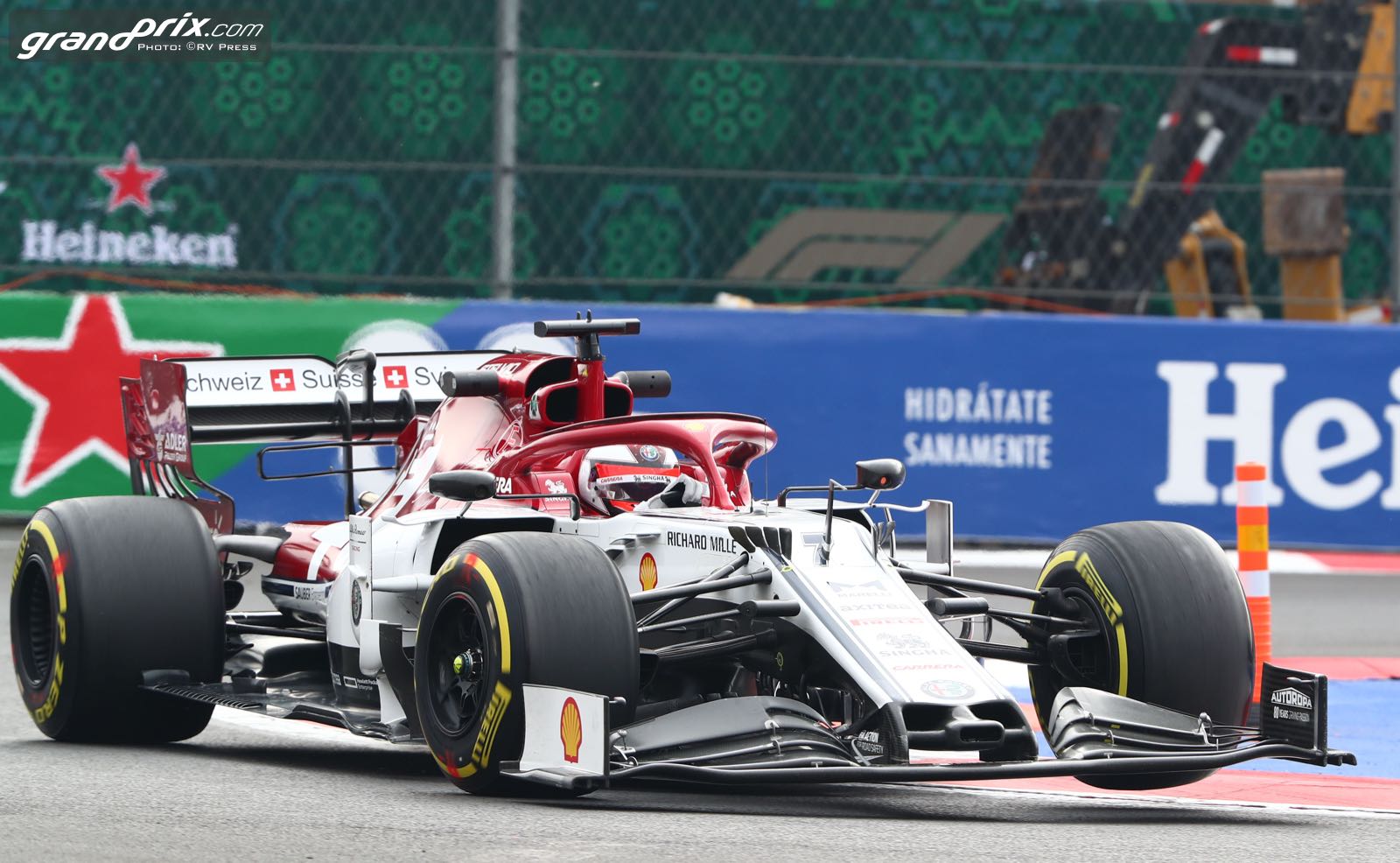 The 2007 world champion and former Ferrari driver started 2010 in strong form, but is now being regularly challenged by teammate Antonio Giovinazzi.

But Alfa Romeo has also slumped to eighth in the constructors' championship.

"I wonder what the reason is," Lehto told Iltalehti newspaper.

"Is it the budget, how well the car has been developed, or has the focus moved onto next season's car," he wondered.

Lehto also wonders if 40-year-old Raikkonen can keep up his motivation, noting: "Driving around for such low places isn't motivating for anyone.

"You can tell that it's hard work," said the Finn.