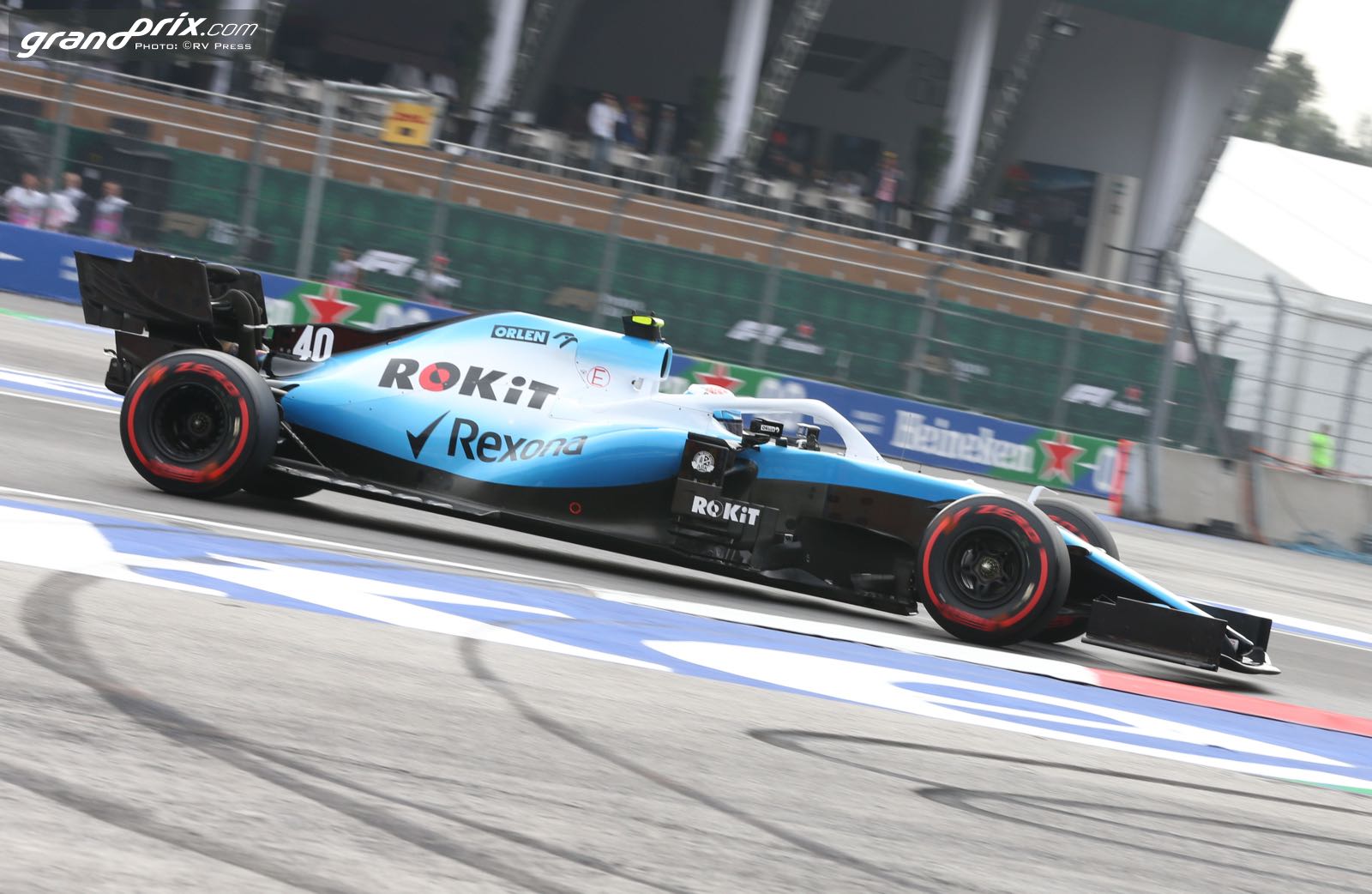 Nicholas Latifi will reportedly replace Robert Kubica at Williams in 2020.

The 24-year-old Canadian, whose father is the wealthy McLaren co-owner Michael Latifi, is already driving the Williams on Friday in Mexico, Austin and Brazil.

And Le Journal de Montreal says he will definitely race in 2020.

"The contract is well and truly signed, but the announcement is only expected at the end of the month," the newspaper said, citing 'reliable sources'.

It is believed the only potential obstacle to the deal is a super license, but Latifi will qualify if he simply keeps his current place in the Formula 2 standings.

In Austin, however, Claire Williams denied that a deal has been done.

"The plan was always to have Nicholas in the car for these practice sessions," she said. "It's no clear indication (of a race seat).

"We've made it very clear in the media that we won't be making our driver announcement for that second seat for 2020 until after Abu Dhabi."