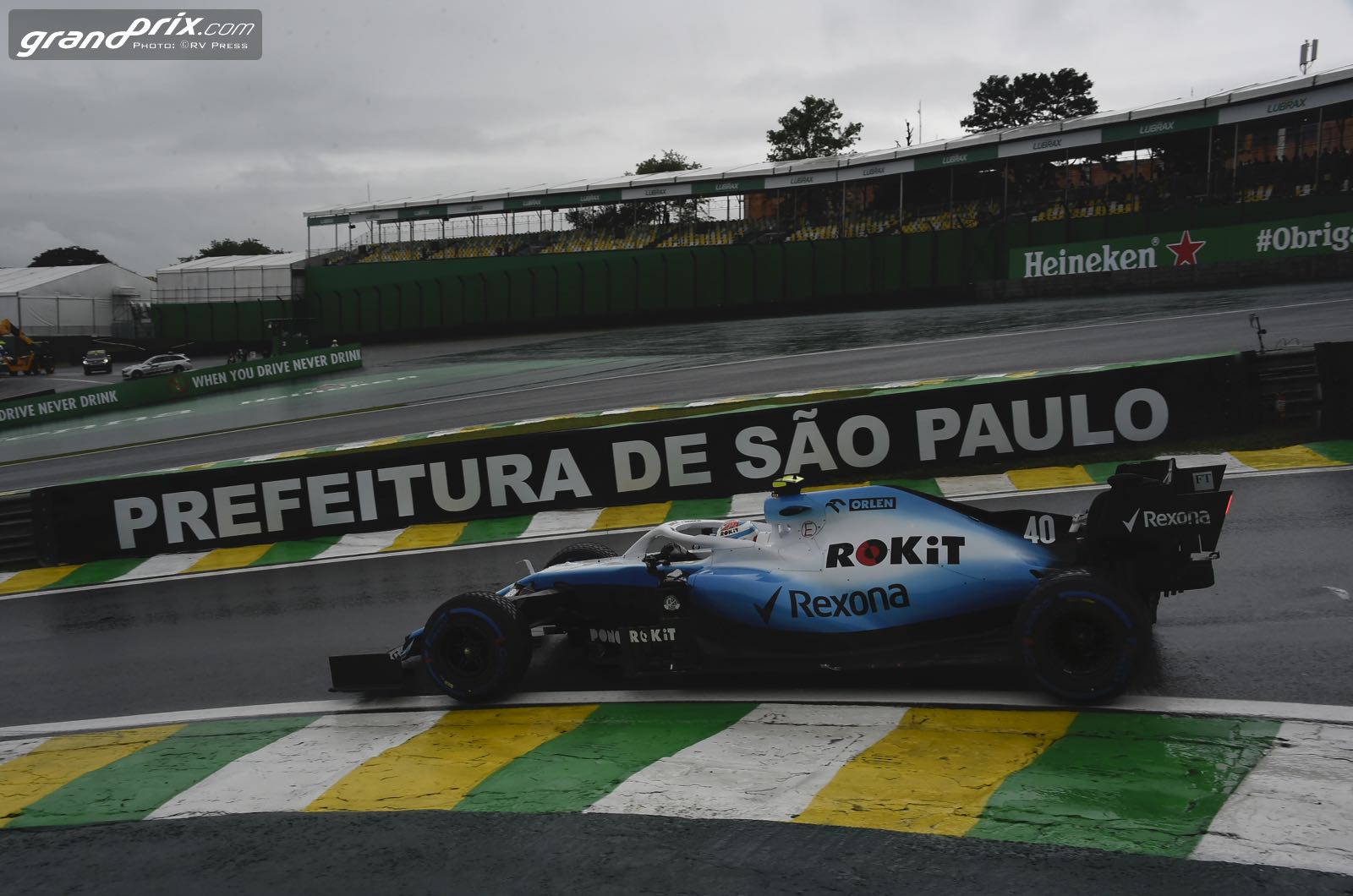 Nicholas Latifi says his plans for 2020 should be known "very soon".

It is essentially an open secret in the paddock that the 24-year-old Canadian, whose father is the billionaire McLaren co-owner Michael Latifi, will replace Robert Kubica at Williams.

At Interlagos, where Latifi drove the British team's car once again in Friday practice, he said: "This was my last practice this year, but I hope to announce my plans for 2020 very soon."