Ferrari engine back on song in Brazil

Ferrari engine back on song in Brazil 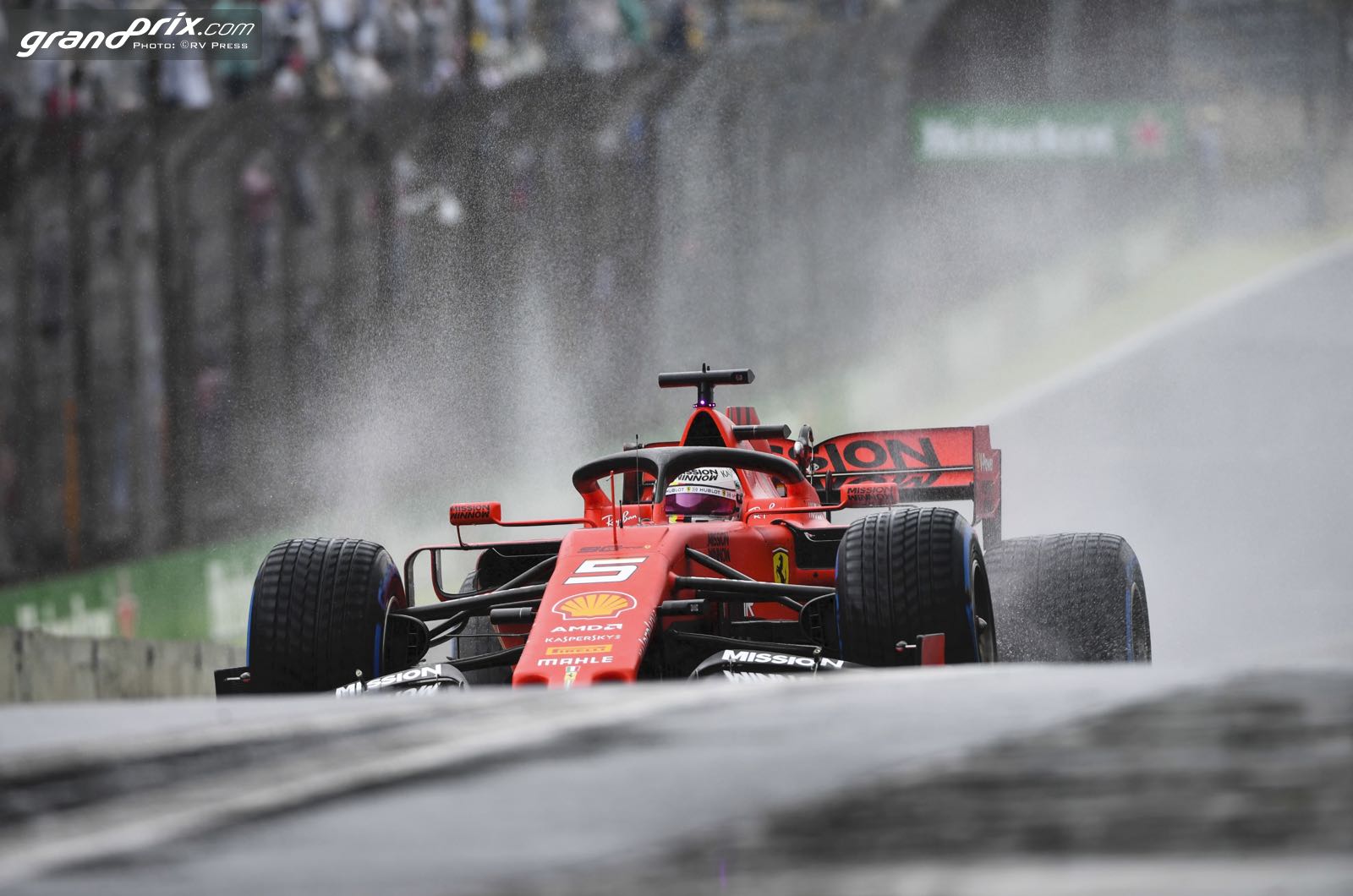 Despite two technical directives and a poor showing in Austin, Ferrari's controversial engine is back on song in Brazil.

According to Auto Motor und Sport, Red Bull-Honda is calculating its laptime loss to Ferrari on the straight at 7 tenths, with Mercedes lagging behind by even more.

But Max Verstappen, who in Austin accused Ferrari of "cheating", said it is too early to say Ferrari has recovered.

"I don't know. We'll see on Saturday. You can't trust the laptimes on Friday too much," he told Sky Italia.

Verstappen's Red Bull boss Christian Horner thinks there could actually be more FIA clarifications on engine legality in the near future.

"A few things were clarified in Austin, and here we got more information. Maybe there will be even more over the weekend," he said.

As for Ferrari, Sebastian Vettel said the Maranello team is simply continuing to push ahead.

"It is sad how quickly people judge these days after one bad race," said the German.

"But that's the way it is. The best way to handle it is to ignore it and do your own work."