Hamilton not worrying about engine reliability

Hamilton not worrying about engine reliability 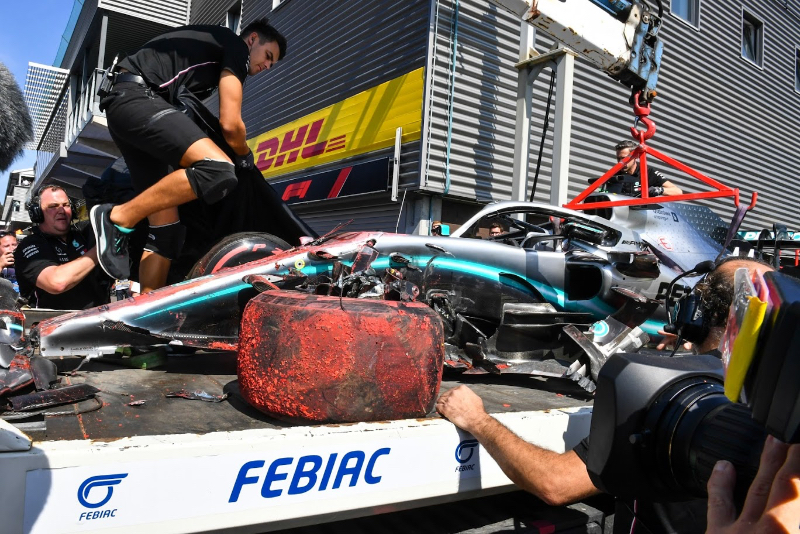 Championship leader Lewis Hamilton says he is not worrying about the health of his Mercedes engine ahead of the Belgian GP.

"The guys from Mercedes will surely evaluate what's going on," Kubica said after qualifying.

Not just that, Ferrari's advantage at Spa has turned out to be considerable, with the gap between Charles Leclerc's pole and Hamilton amounting to a huge eight tenths.

"Third and fourth is what we were expecting but Ferrari's pace on this circuit is ridiculous," team boss Toto Wolff said.

As for the concerns about the reliability of the new Spec 3 power unit, Hamilton said he will put it out of his mind ahead of the race.

"I don't know the details of why the engines have gone," he said.

"I'm sure they are trying to analyse it. I've just got to keep my head down and do what I do and what will be will be. There's no point worrying about it."