Grosjean admits he has options outside F1

Grosjean admits he has options outside F1 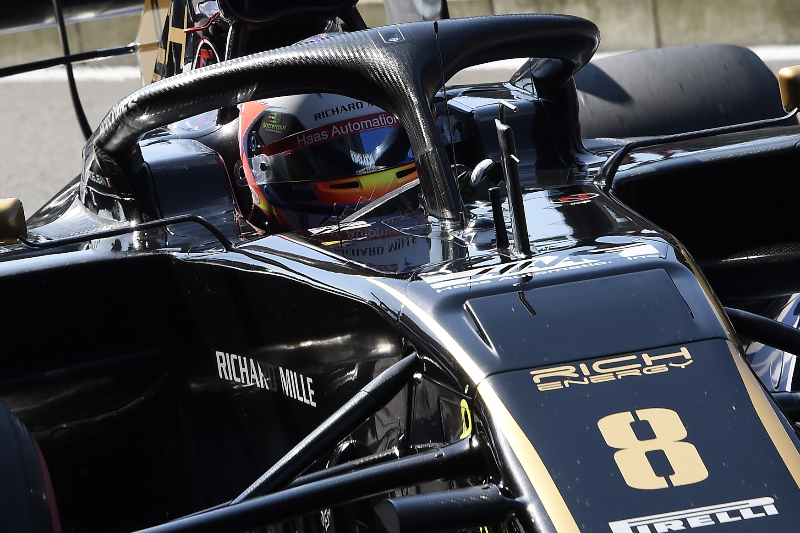 Romain Grosjean has admitted he has "other options" apart from Formula 1 for 2020.

With Esteban Ocon returning to the grid next year and Nico Hulkenberg tipped to replace him at Haas, Frenchman Grosjean could be left standing without a seat.

"The next two weeks will be crucial for my future," Grosjean, who has been at Haas since the American team's inception in 2016, said at Spa.

"There are only two or three opportunities in F1, so I'm looking elsewhere too. I'm sure you journalists are enjoying all the rumours," the 33-year-old added.

It is believed Grosjean's most solid option is a seat in Formula E. He confirmed: "I consider Formula E a good championship.

"It's very different from F1 but very competitive with big manufacturers and strong teams competing there.

"I also like endurance racing and I would like to return to Le Mans one day, preferably with a big manufacturer.

"Indycar? Oval racing is too dangerous for a father like me," Grosjean said.