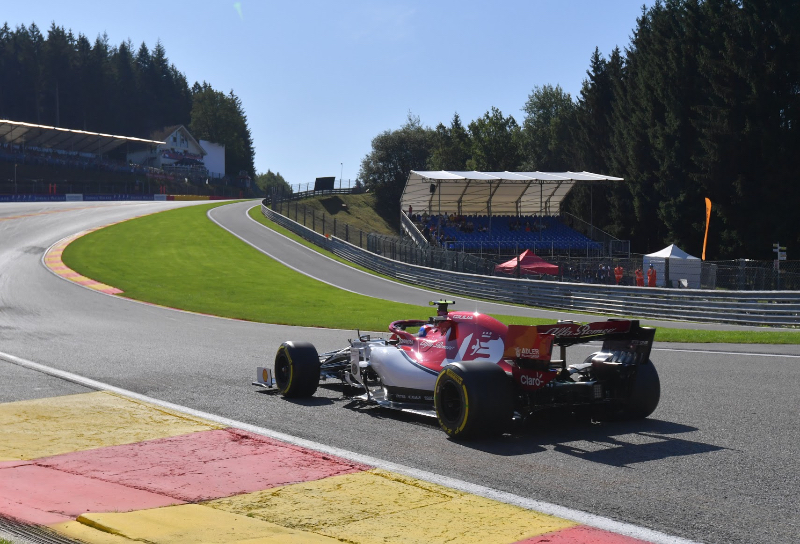 Antonio Giovinazzi's place at Alfa Romeo appears to be safe for 2020.

Earlier, with Kimi Raikkonen having scored 31 of the team's 32 points so far this year, it appeared likely that Giovinazzi could lose Ferrari's backing for the seat.

But La Gazzetta dello Sport reports that the Italian's fate is actually looking brighter than that.

"At the moment there is nothing decided," the 25-year-old driver said. "But if I do a good job, there is no reason to think that I will not be in Formula 1 again next year."

However, Giovinazzi admits he needs to keep improving.

"My balance sheet so far? I'm not super happy with the races, but I am often close to Kimi in qualifying. With experience, I will only get better race by race," he added.

"I did not race for two years and it was not easy to find the rhythm again. I did two grands prix in 2017 and last year I only did Le Mans. And then you're back in Formula 1 competing against the best.

"But the important thing is that my basic speed is right and that I am making progress," said Giovinazzi.

"I'm not worried about him," he said. "In my view, he is not under pressure. We have to stay calm and patient."

It is believed Ferrari is happy to keep Giovinazzi in Formula 1 for now, but perhaps only because Mick Schumacher needs another season in Formula 2.