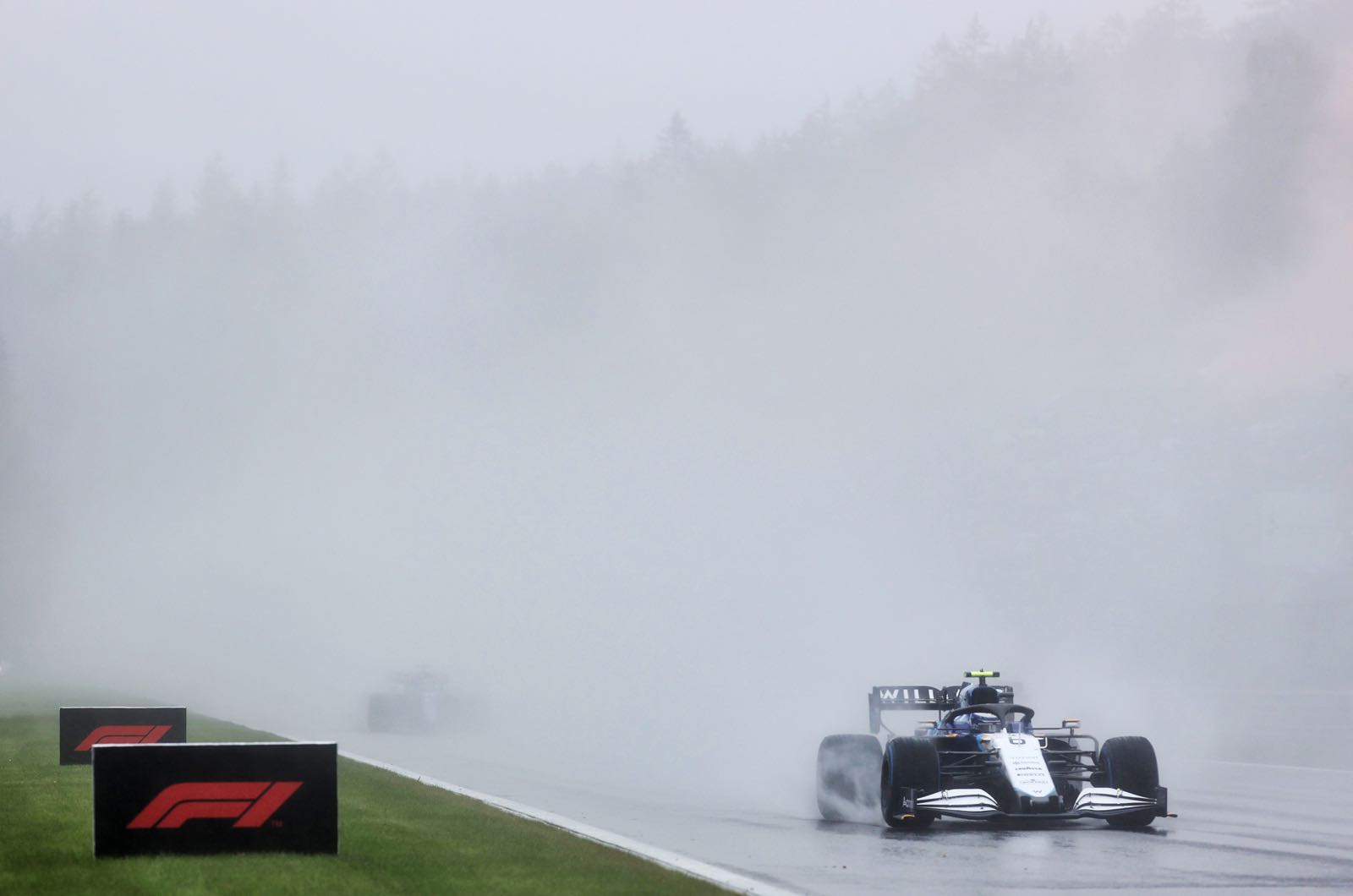 F1 legend Gerhard Berger says the sport should think about whether it wants to ban racing in the rain altogether.

The big discussion in Formula 1 today is whether two laps behind the safety car should no longer be considered an official 'race'.

"When you see the podium photos with their trophies in the newspaper, that is actually not right," the former Ferrari and McLaren driver, and current DTM series boss, told Servus TV.

"The situation was difficult, I understand that," Berger added. "But I think they have to decide whether we drive in the rain or not.

"The Americans once said in Nascar sport that they simply don't drive in the rain."

From his perspective, Berger sees nothing wrong with Formula 1 continuing to charge ahead with wet races.

"You know where it is dangerous and where there is aquaplaning," said the 62-year-old. "In my entire career there has only been one race that was really critical. But we said 'Ok, it's difficult, but let's go!'"

As for Sunday's non-stop rain at Spa-Francorchamps, Berger admits it was "dangerous" but "I think it was possible to drive".

"We also have good run-off areas," the Austrian insisted. "If the water drains away to some extent, it is possible. You just have to take your foot off the gas."

Berger sides with those who think Sunday was essentially a failure of leadership in F1.

"In our time the leadership was very strong," he said. "Bernie Ecclestone decided and he was very, very clear. I remember when he started that race in Adelaide (in 1991)."

However, that doesn't mean Berger is critical of F1 race director Michael Masi.

"He does a good job," he said. "In these cases, it is also about much bigger issues with insurance and much more.

"But fans sitting in the rain for ten hours and getting nothing to see - that can't be," Berger said.