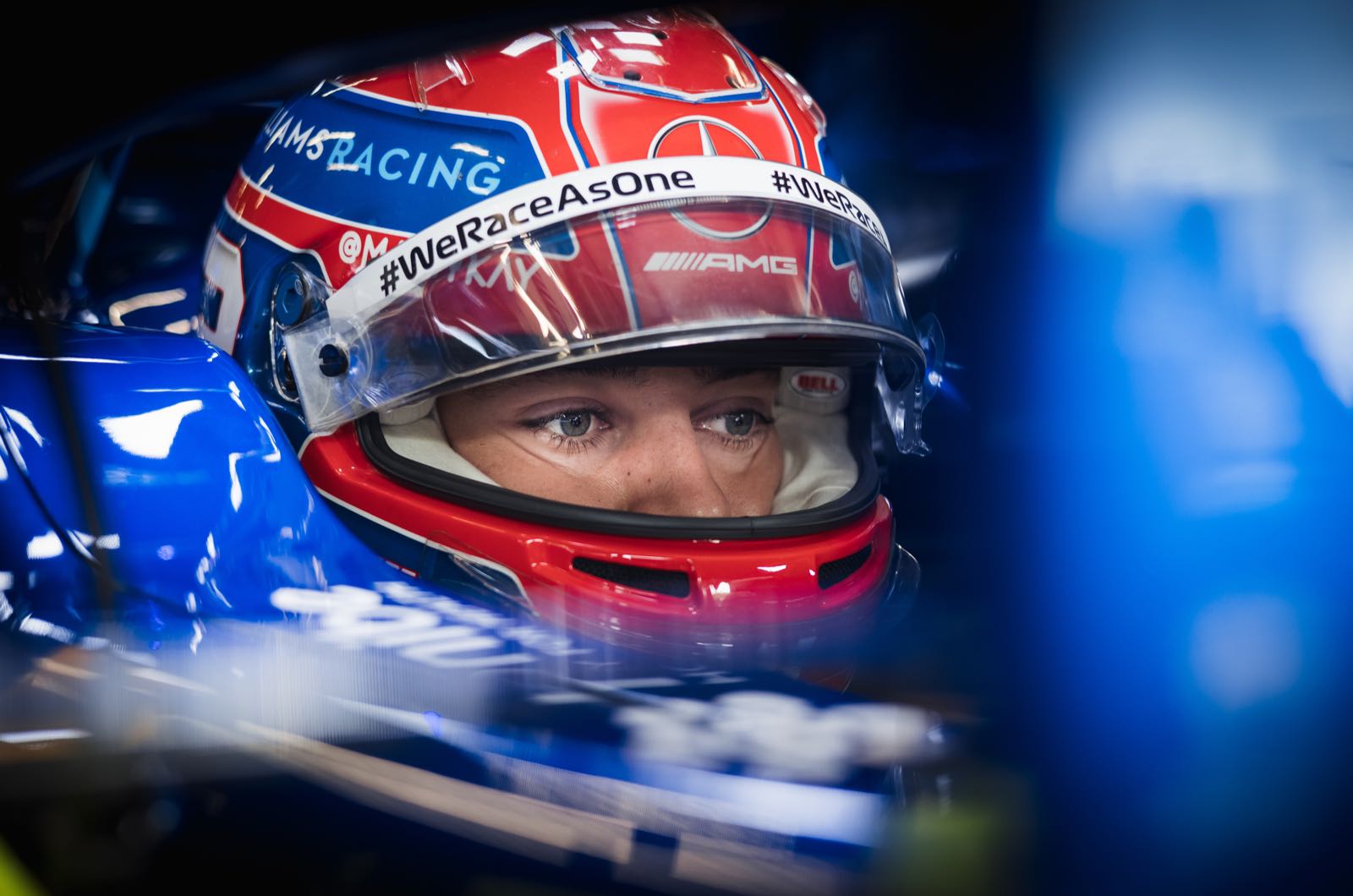 Mercedes is finally shaping up to complete its driver lineup for 2022.

Sources are reporting that, as per widespread speculation, the reigning world champions will shortly confirm that Valtteri Bottas will make way for George Russell next year.

It is believed that process will initially involve Mercedes announcing the Finn's departure at the end of the year, clearing the way for Alfa Romeo to announce a deal with 31-year-old Bottas for 2022.

The official announcements may then come to a head at Monza for the Italian GP, where Russell will reportedly be confirmed as Lewis Hamilton's new teammate and 41-year-old Kimi Raikkonen is tipped to announce his retirement.

Mercedes boss Toto Wolff said at Spa that the decision about Russell and Bottas has now been made.

"That will be announced at the right time," added Ola Kallenius, the Daimler CEO who was also at Spa-Francorchamps with the Mercedes works team.

Bottas is now openly hinting about his new contract signing, publishing on social media a photo of a pen and paper amid the backdrop of his home in Monaco.

Photos of his new Mercedes road car, painted in a team-style livery, are also being interpreted as a parting gift for Hamilton's teammate of the past five years.

"It would be complete mismanagement if they didn't bring Russell to Mercedes now," former F1 driver Ralf Schumacher told Sky Deutschland after the Belgian GP.

"It would be a mistake not only for the team, but also for the future.

"Lewis Hamilton won't race for much longer because of his age, so Toto Wolff has the responsibility to think about the future. And I think that the decision has already been made," the German added.