F1 has seen the last of old Spa says Lammers

F1 has seen the last of old Spa says Lammers 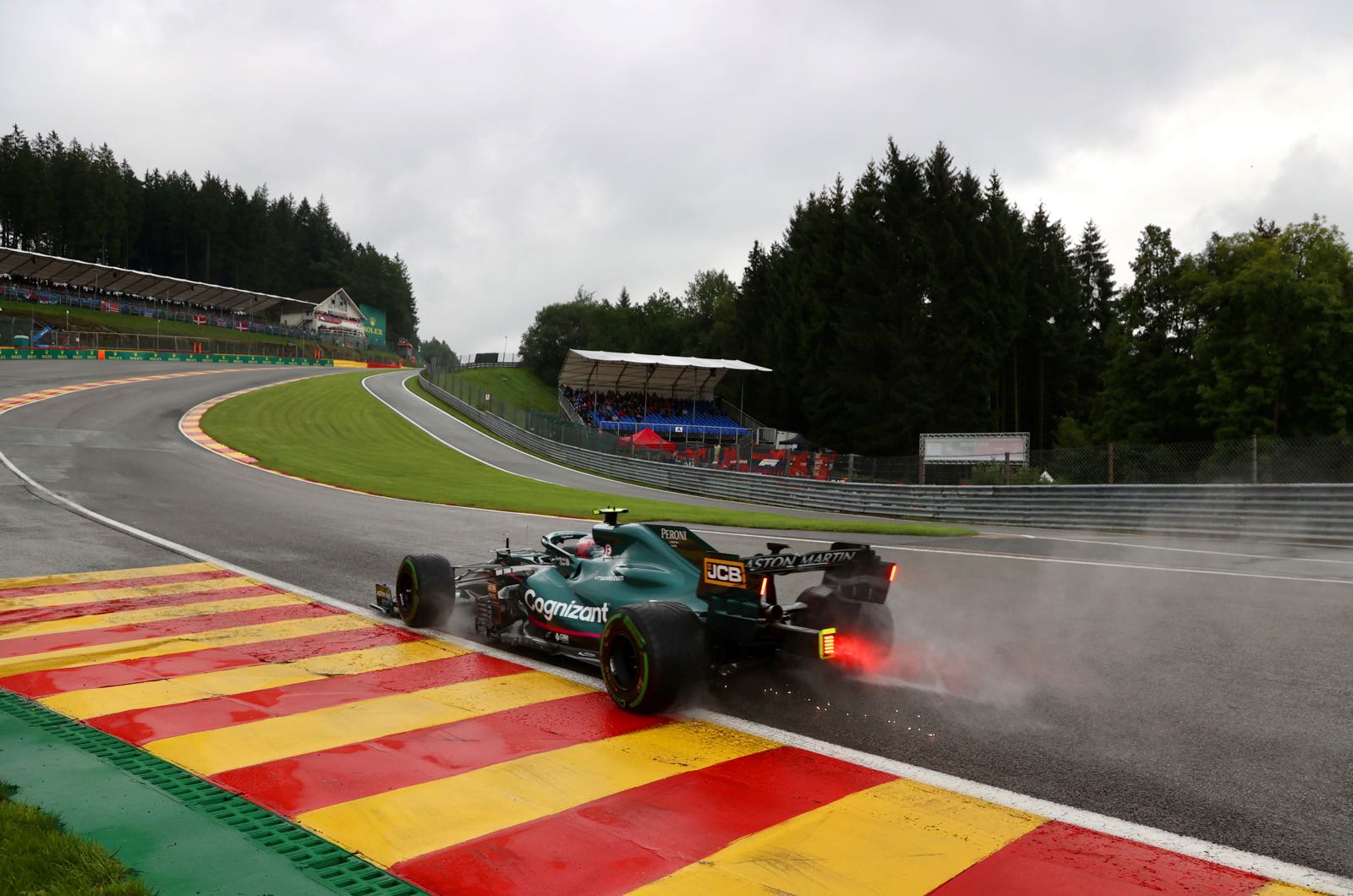 Sunday may have marked an ignominious final appearance in Formula 1 for the traditional and fabled existing layout of the Spa-Francorchamps track.

Even Jean Alesi, an ex-driver famed for his courage and passion for the sport, says recent events demonstrate that "it's right to stop" racing on the current layout.

"The track at Spa needs to be reviewed. At the moment it's one death per year," he told La Repubblica.

With Sunday's Belgian GP officially taking place over a farcical two laps behind the safety car, and Lando Norris' big crash at Eau Rouge the day before, serious questions are being asked about the appropriateness of the track for F1.

"I am almost convinced that we have seen the last of Spa in its current form," Dutch GP boss and former F1 driver Jan Lammers told NOS.

Another ex-driver, Ralf Schumacher, told Sky Deutschland: "This was the last race with what is probably the most famous racing corner, Eau Rouge.

"They're going to change and weaken it," the German added. "In that context, the race management made the right decision at the weekend."

Ahead of the Belgian GP, current F1 drivers were shown EUR 80 million renovation plans for Spa, with the Eau Rouge section to be re-done to make it safer ahead of 2022.

"It is life-threatening," Lammers said. "An accident similar to the one with Anthoine Hubert could happen again.

"It's just a pattern there, because of the nature of the bend."

F1 drivers agreed with race management on Sunday that the teeming rain made racing too dangerous. One exception was Max Verstappen.

"That was a bit political on his part," Lammers insists.

"He wanted those world championship points. If you look at what happened in the races before that, he was in need of a bit of good luck. It had to fall his way at some point."