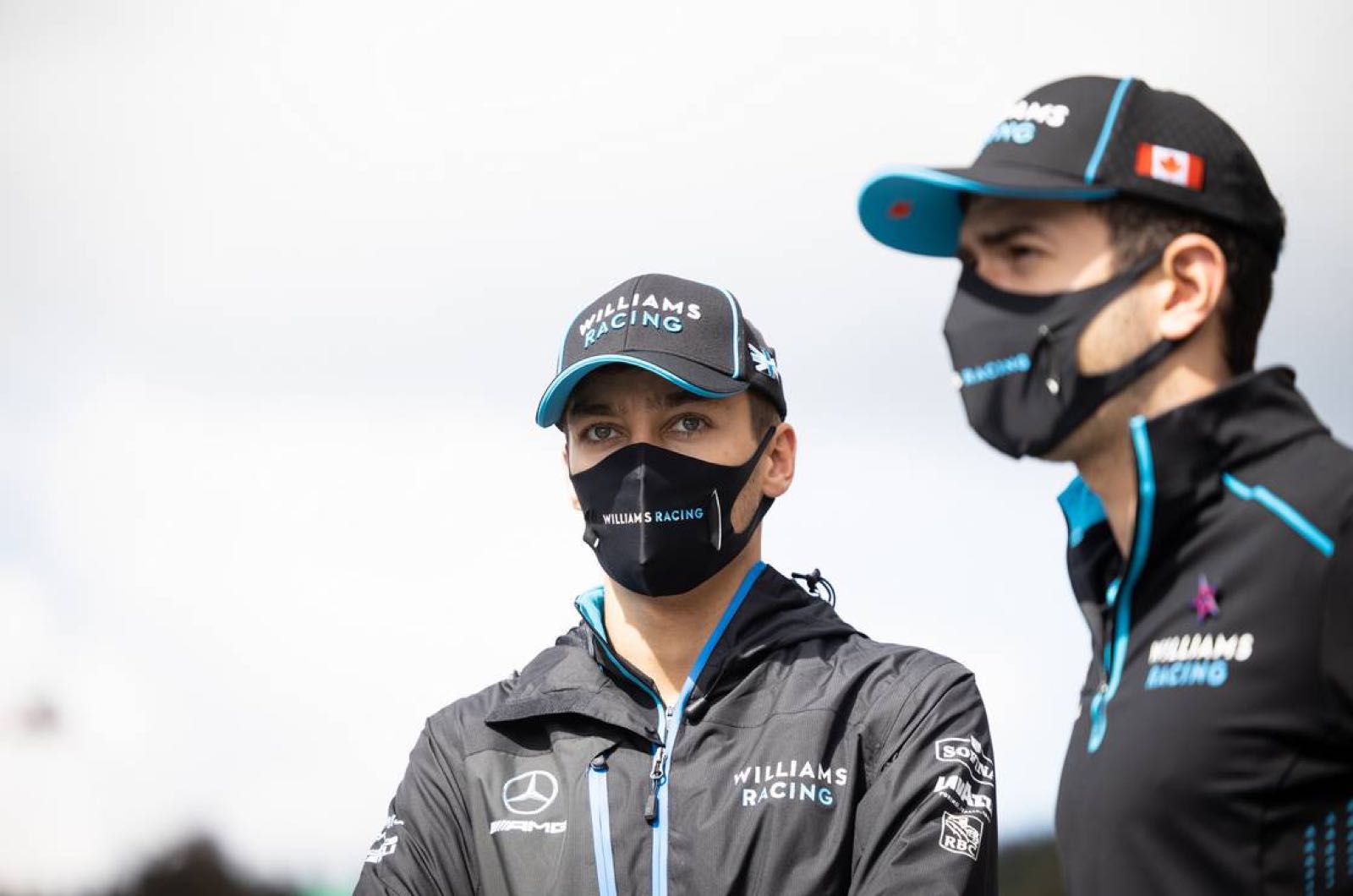 Williams' two drivers admitted they were surprised to hear that they will have a new team boss within days.

Following the sale of the British team to Dorilton Capital, which has links to Prince William's brother-in-law James Matthews, it was announced on Thursday that Claire Williams and her father Sir Frank are stepping down.

"Nicholas and I found out from Claire this morning," team driver George Russell said at Monza.

"It's a sad day for us as a team, but we'll fight to represent the Williams name as best we can in the future."

Teammate Nicholas Latifi agreed: "I have to admit - I was surprised this morning.

"When it became clear that the team was going to be sold, I had in the back of my mind that something like this could happen. But I didn't expect it to happen so quickly."

The pair did not say who their new boss will be in a week's time at Mugello.

But Russell hinted that it might be someone new to Formula 1.

"I don't think F1 experience matters too much. Look at Toto Wolff at Mercedes," he said.

"He had some motorsport experience but not a huge amount in F1 and has not done too bad! So I don't think that is hugely important."

ALL EYES ON PARTY MODE BAN AT MONZA

NO FIX YET FOR BOTTAS LEG NUMBNESS ISSUE