All eyes on party mode ban at Monza

All eyes on party mode ban at Monza 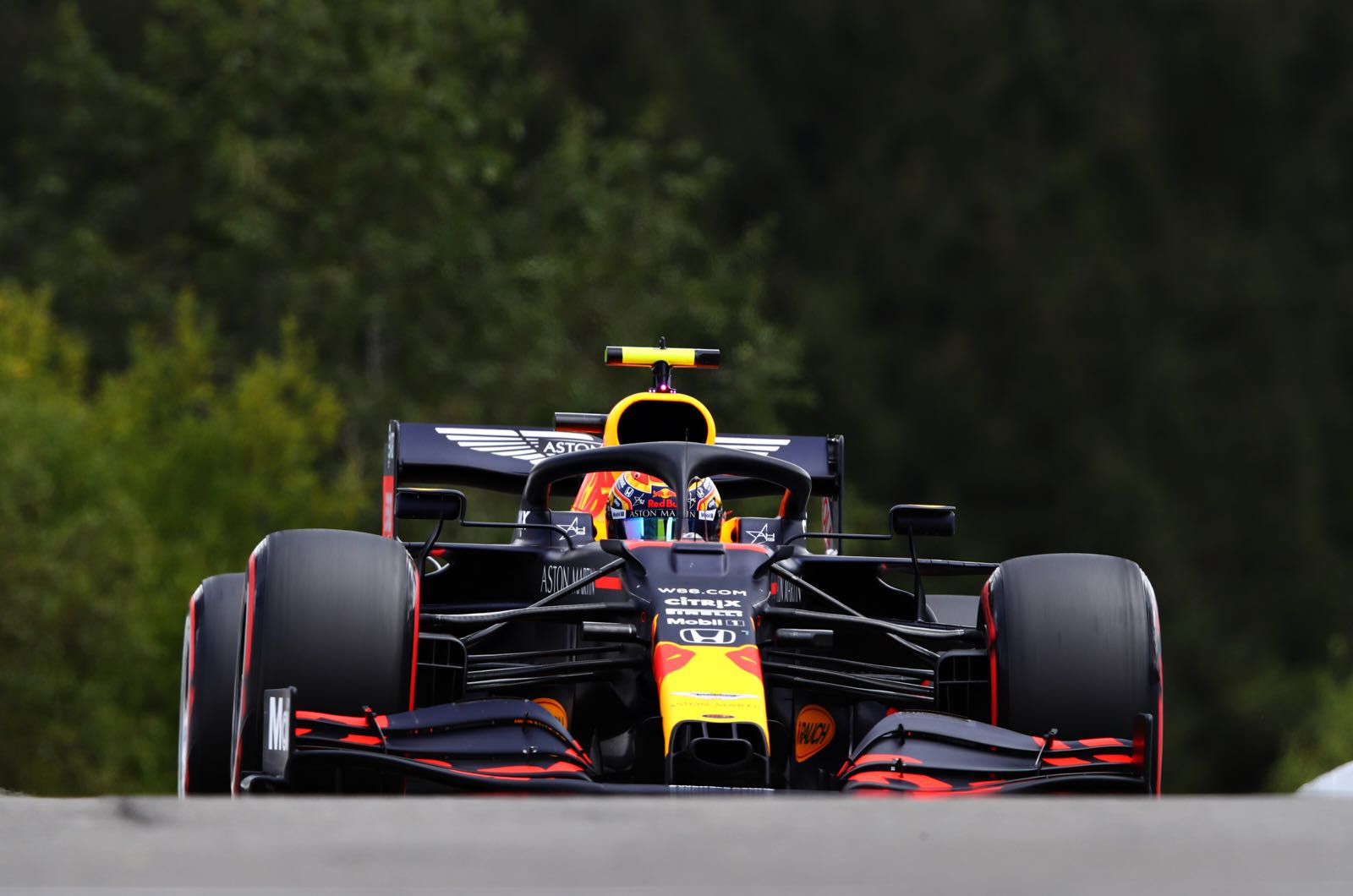 All eyes are on the banning of 'party mode' engine settings at Monza this weekend.

When asked if Mercedes can be stopped, Red Bull's Dr Helmut Marko admitted: "Difficult. Monza is a power track."

However, Red Bull-Honda pushed hard for the FIA to ban 'party mode' engine settings, with Mercedes clearly leading the field in this area.

"We are hoping that the new rule costs us less than it costs Mercedes," said Max Verstappen.

"Our power mode wasn't that much stronger than normal, so we can't lose too much," he added.

The other non-Mercedes runners are also hoping for a boost - notably the badly-struggling Ferrari.

"I hope the others will be more affected by the rule change than we are. As I said, that's a hope," said Gunther Steiner, boss of Ferrari-powered Haas.

Ferrari team boss Mattia Binotto added: "Monza is a power track and we are clearly not in the best position there. But the ban on party mode could shift the balance of power.

"It will be very interesting."

The Mercedes-powered runners, however, think the ban could backfire on Mercedes' rivals.

"We will lose maybe a tenth to our opponents in qualifying, but gain in the race because Mercedes is able to deliver an impressive amount of power over the entire race," said Williams-Mercedes driver George Russell.

"I think we and Racing Point will be more affected than Mercedes, simply because they're so far ahead in qualifying. And in the race they will now be even faster," Russell added.

"Trying to slow Mercedes down will backfire," he warned.

Indeed, it emerges that the works Mercedes team experimented with the looming ban last week at Spa, restricting the drivers to an 'overtake'-style single additional engine setting in the race.

"We had Monza in the back of our minds and wanted to bring the engines into the new era as fresh as possible," a Mercedes team member told Auto Motor und Sport.

Former Mercedes boss Norbert Haug thinks the 'party mode' ban is a storm in a teacup.

"I'm sure the balance of power will remain unchanged," he told Bild. "There may be a shift here and there on the grid, but Mercedes remains number 1."

ALL EYES ON PARTY MODE BAN AT MONZA

NO FIX YET FOR BOTTAS LEG NUMBNESS ISSUE