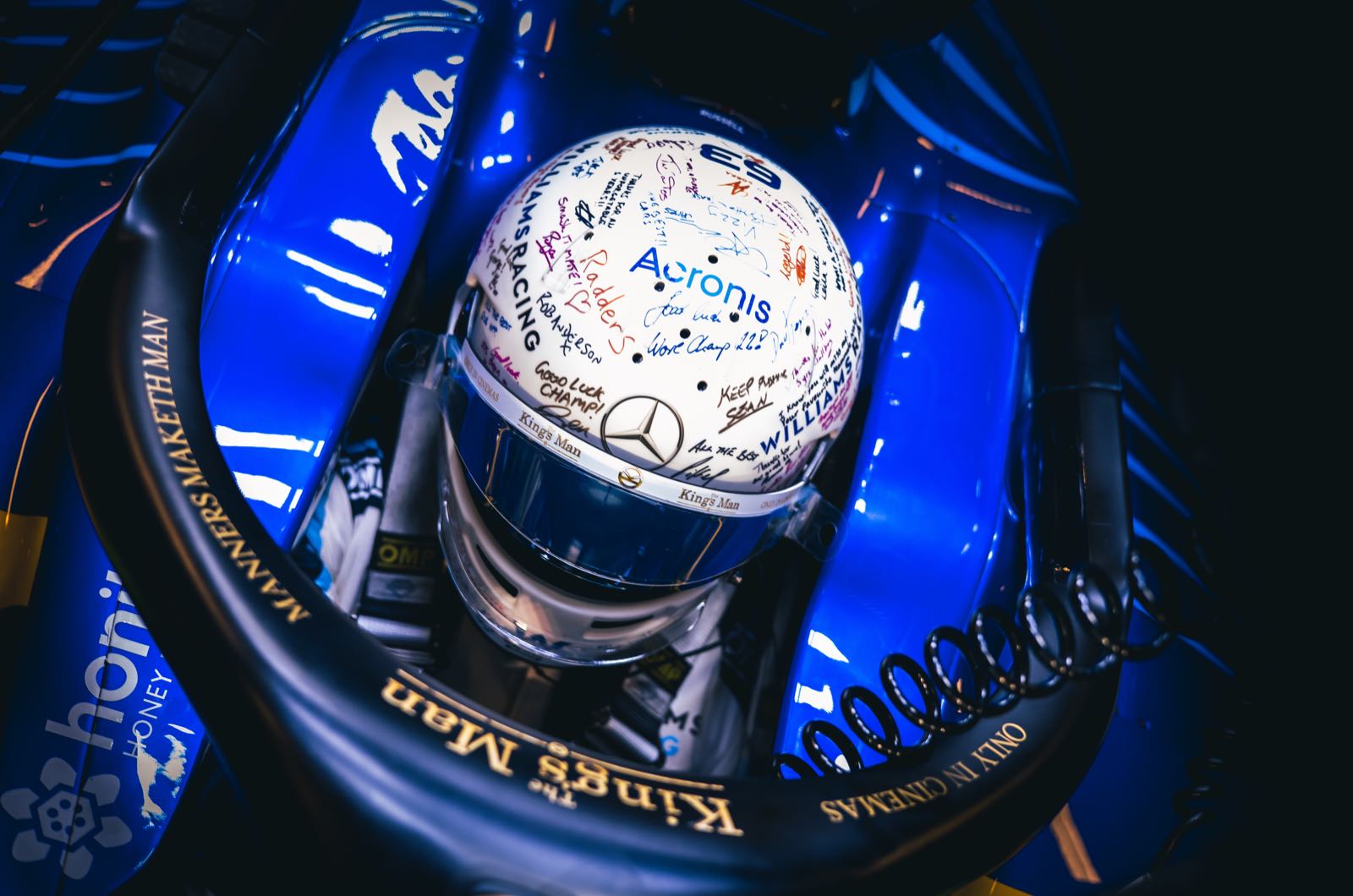 A Formula 1 team boss says it would be no tragedy if Lewis Hamilton decides to suddenly retire ahead of the 2022 season.

While most experts do expect the Mercedes driver to eventually break his silence and race on, rumours continue to suggest he is so upset about his 2021 defeat to Max Verstappen that he could quit.

"Personally I don't really care if he drives or not," Jost Capito, the boss of the Williams team, told RTL.

The Hamilton saga has preoccupied the world of F1 since the highly controversial Abu Dhabi finale, but German Capito insists: "It really doesn't matter at all.

"It's always said that there aren't enough places for young drivers, so I think if someone has been world champion seven times, he's actually done enough and could make room for a youngster.

"Why not?" Capito added.

He does admit, however, that the person most badly affected by Hamilton's potential retirement would be George Russell - who will otherwise be the 37-year-old's new Mercedes teammate this year.

"As far as I'm concerned, it would be bad for George," said Capito, who was 23-year-old Russell's boss at Williams. "Because then he couldn't beat Lewis and I think he would like to beat Lewis."

But even without Hamilton, Russell and Mercedes would "absolutely" be a potentially title-winning combination in 2022, Capito says.

"George is no longer a rough diamond - he's a partially cut diamond," he smiled.

"He still has some potential to bring out. He can certainly keep developing and improving at Mercedes."

And if he is sharing a garage with Hamilton, Capito thinks Briton Russell's "strong nerves" and resistance to intimidation means he "will not break" under the pressure.

"We have remember that he's been a Mercedes driver for years," he added.

"He's also very good in the simulator and he's been in the Mercedes factory for a while now. It's not like he will get in the car and it's completely new to him.

"I very much doubt that Lewis will be thinking 'I'm sure I can beat George from the start'. From my perspective it will certainly be exciting."

Capito also denies that Russell's very different character will make it difficult for him to go head-to-head with the audacious personality of new world champion Max Verstappen.

"Yes it's a completely different character, but in Formula 1 you don't need the same character to be fast. I think he can fight with Max Verstappen - I'm sure of it," he said.