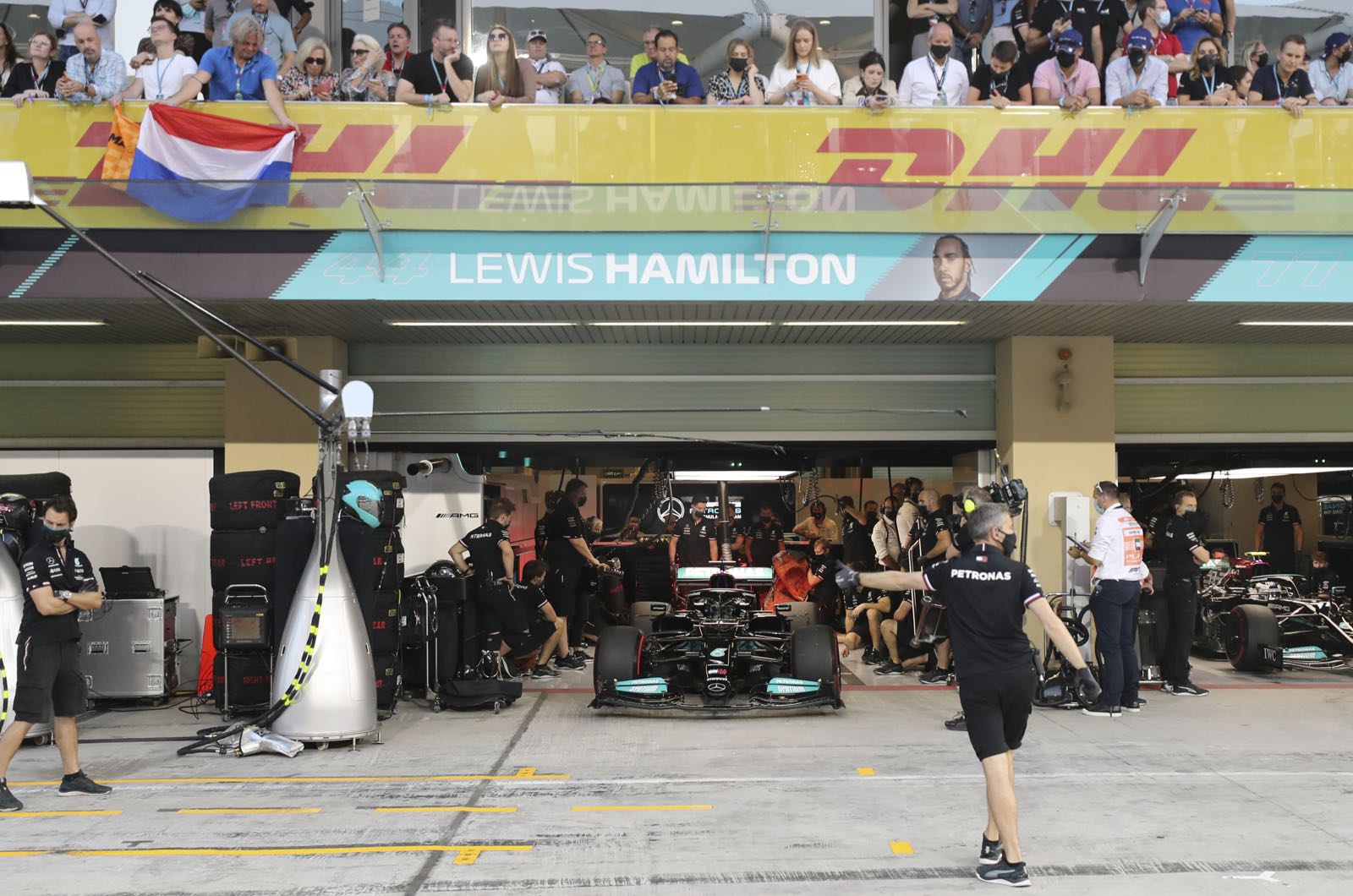 Currently, the motor racing world is in the dark amid speculation Mercedes' Hamilton, 37, could suddenly quit the sport in protest of how the 2021 championship ended in high controversy.

"I think he will come back," Frenchman Ogier, the reigning world rally champion, told RMC.

"He is in an ultra-competitive environment with the best team of the moment. It must have been a very difficult situation for him," he said, referring to the dying moments of the Abu Dhabi finale.

"He really felt like he was robbed. And he was robbed - let's not be afraid to say that," Ogier added, explaining that Hamilton did everything he possibly could have done to beat Max Verstappen to the chequered flag.

"Although I have a lot of respect for Max and he had a great season, on that last weekend Lewis dominated the race and was in front all the way until the very end.

"Unfortunately for him, there was the famous safety car only a few laps from the finish. So whether it was one or the other, they are both great champions, but looking just at that weekend, it was theft.

"And that's very hard to swallow for Hamilton," Ogier, 38, said.