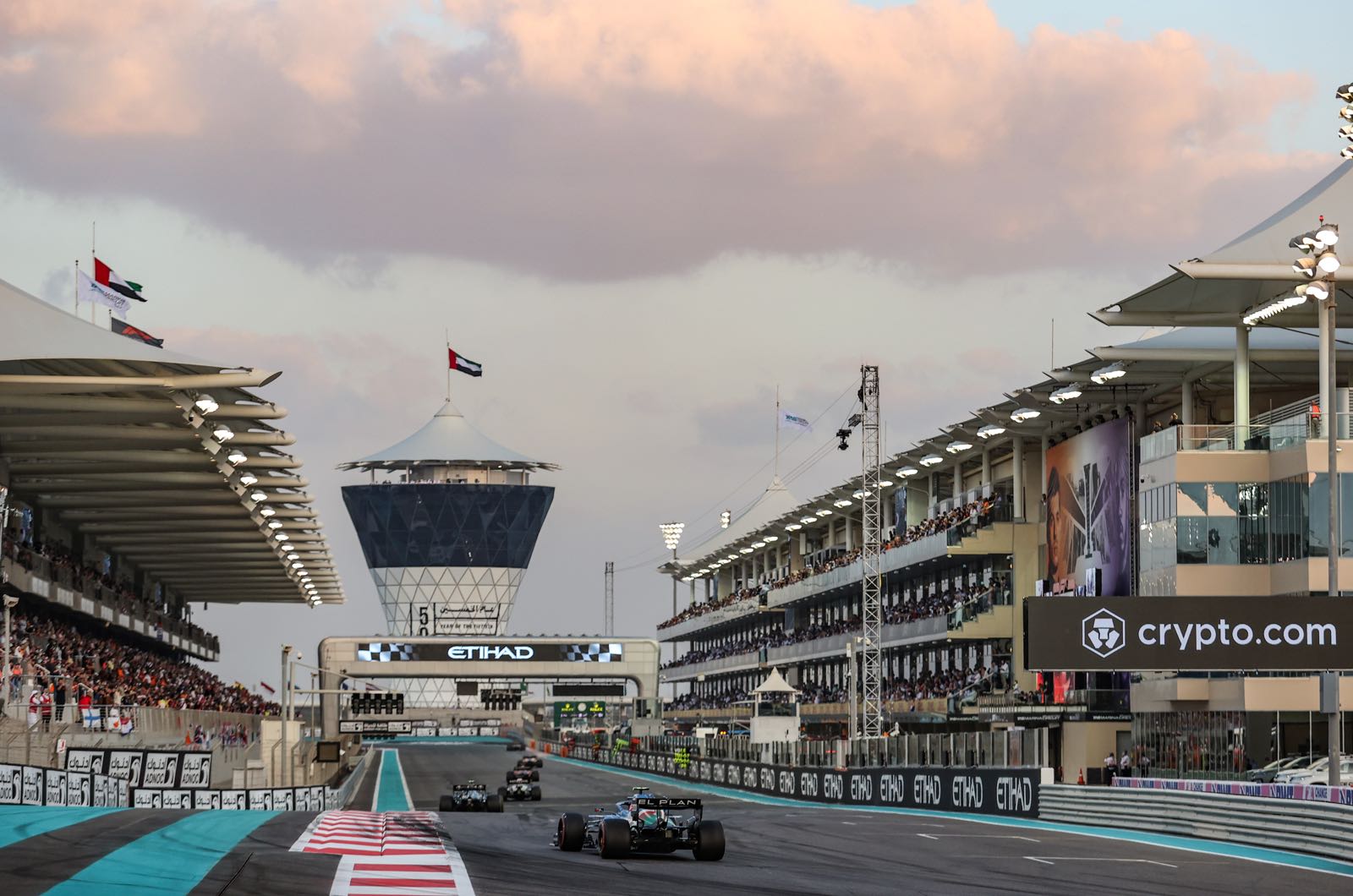 Formula 1 is drawing up a plan to give under-fire race director Michael Masi more support in 2022.

Even those not calling for the Australian to be ousted agree that some questionable decisions in 2021, including in the Abu Dhabi title-decider, means F1 needs to respond in some way.

"Now the FIA wants to help Masi," a report by Sky Deutschland announced.

"All of his responsibilities seems to have gotten to be a little too much for the 44-year-old."

However, the FIA is reportedly not planning to oust Masi, but more support for the Australian - who replaced Charlie Whiting after his sudden death in 2019 - is now likely.

According to motorsport-magazin.com, the FIA could implement football-style video assistant technology to help with monitoring incidents.

The report declared: "Steve Nielsen is apparently not an option due to his position as sporting director at Liberty Media, and Marcin Budkowski is not returning to the FIA."