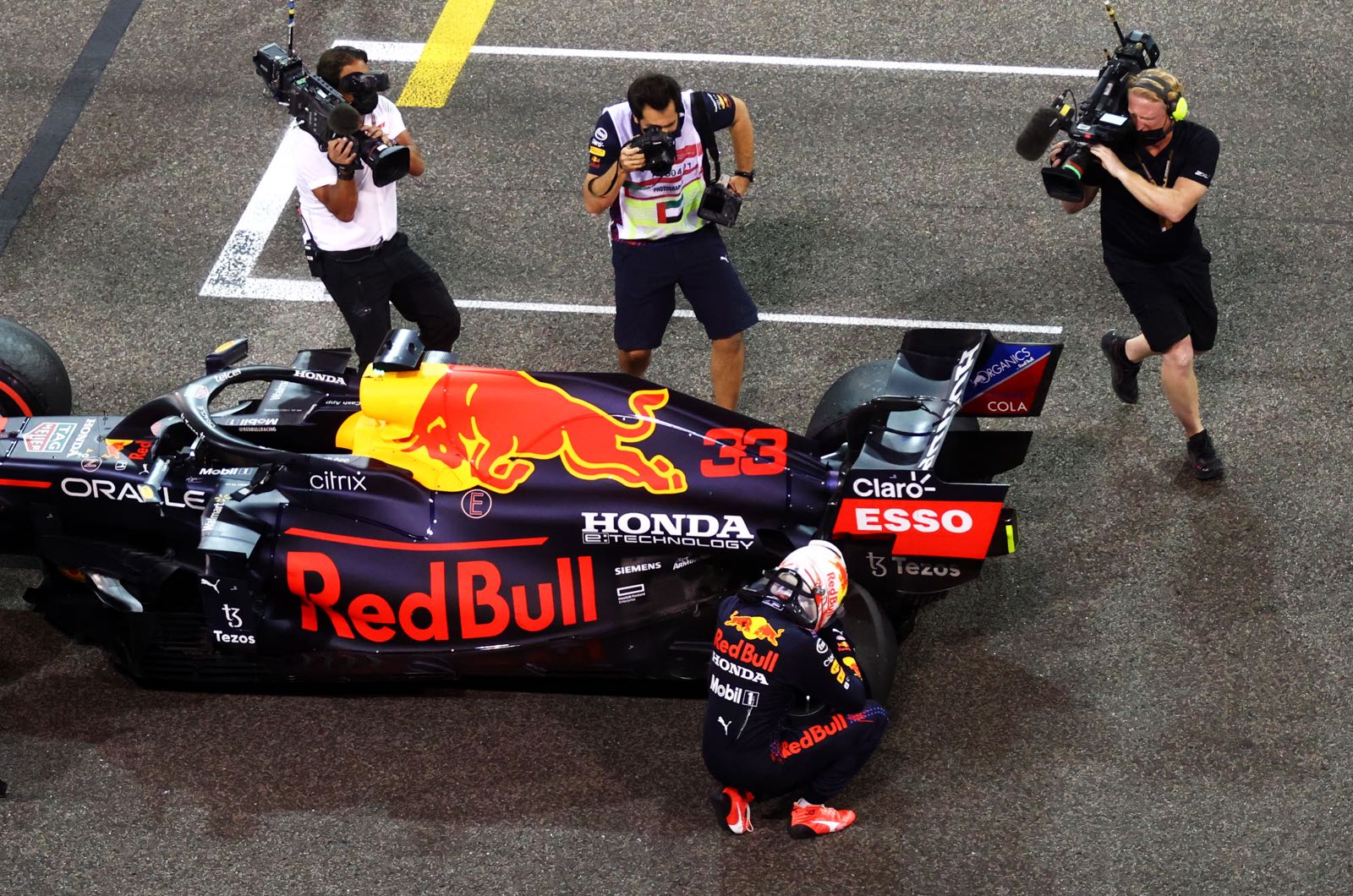 Honda will be more deeply involved in Red Bull's Formula 1 program this year and beyond than was previously thought.

Officially, the Japanese carmaker has already departed as Red Bull's works F1 partner. The energy drink company intended to use Honda's engine IP this year and beyond whilst building up its own Red Bull Powertrains offshoot.

However, Dr Helmut Marko says those plans have changed.

"We don't have to touch the engines until 2025, because they will come entirely from Japan," the Austrian told Autorevue.

"So the intellectual property will remain with Honda. We will then be a newcomer under the new regulations of 2026."

Other than that, Marko said the preparations for 2022 are on schedule, including building up the Red Bull Powertrains project.

"We got off to a good start and will be operational around the summer," he revealed.

"The decision to do it ourselves in the first place was purely dependent on freezing further development, otherwise we wouldn't have had a chance with this complicated thing."

However, a Honda logo is likely to remain on the 2022 car, and many of the same Japanese officials will still be in the Red Bull garage next year.

"There has been a rethink at Honda," Marko admitted. "They realised that they could use the knowledge about the battery in Formula 1 for their regular cars.

"This is of course very nice for us. It means we only have to do the calibrations and fine-tuning by ourselves."

Despite the last-minute changes, Marko still expects Red Bull to be right up there with Mercedes in 2022 - with the others still trailing behind.

"The standards, the simulators, the computers, the resources that Red Bull and Mercedes have are simply unmatched," he said. "So no, I simply don't believe in a Brawn scenario.

"Ferrari will maybe compete a few times for the win. The steps they have taken with their engine in the past year were pretty clear to everyone.

"But all I can really look at is our own progress and it is very promising. Still, I hope that the field will be a bit closer together.

"Because in principle, those two lap the entire field when they drive at full throttle," said Marko, referring to world champion Max Verstappen and Lewis Hamilton.