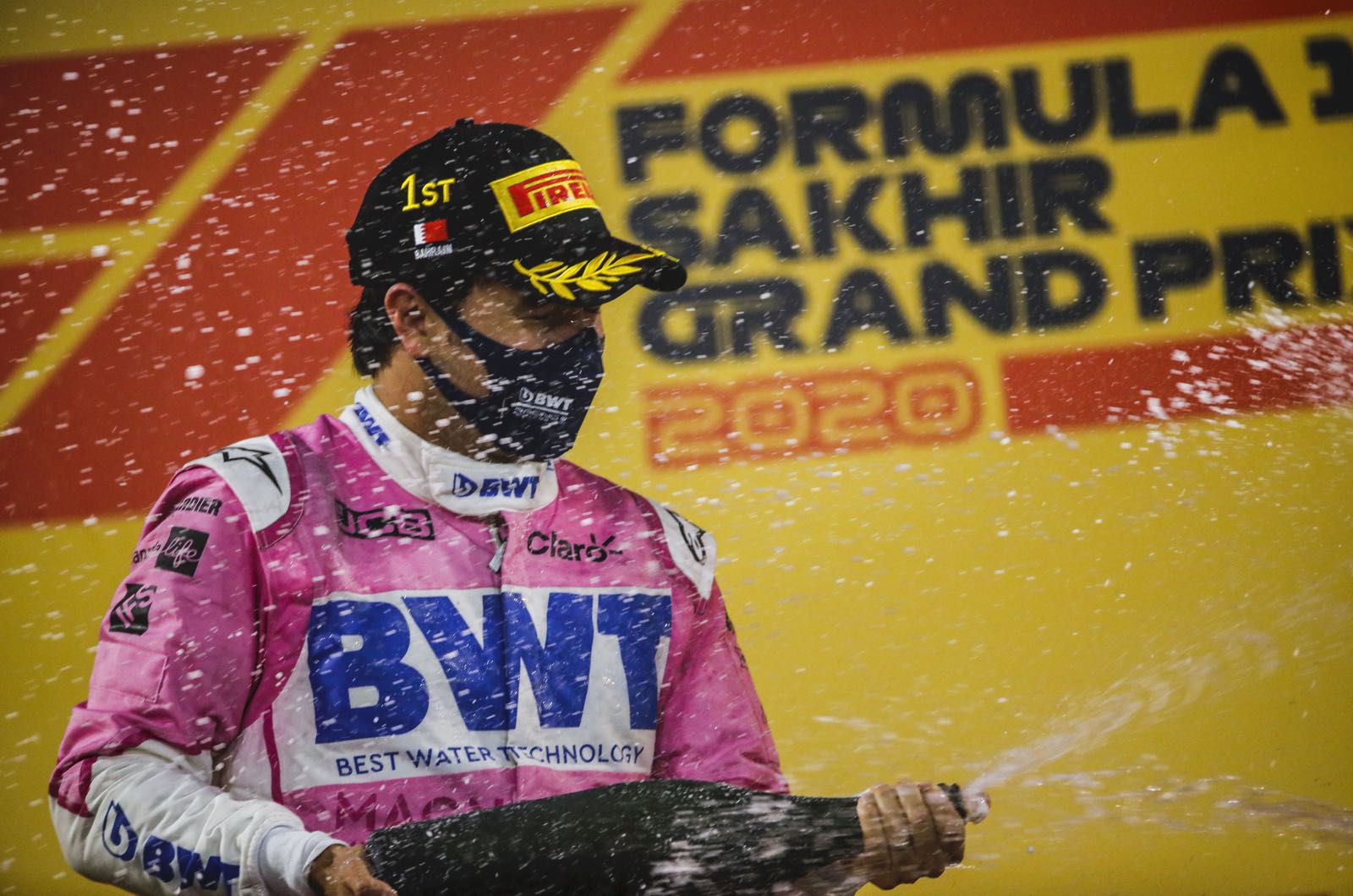 Toto Wolff is worried about Sergio Perez - for two reasons.

Firstly, the Mercedes boss says his team's dominance could be threatened for 2021 because Red Bull now has a more experienced teammate alongside Max Verstappen.

"They have similar resources to ours and are a very ambitious team," Wolff told Sky Deutschland.

"With Max you have a young driver who is trying to follow in the footsteps of Lewis Hamilton. And with Sergio Perez, they have a driver now who can score points in the constructors' championship."

Wolff also says Perez brings a lot to Honda-powered Red Bull in the form of experience and knowledge about the Mercedes engine.

"Sergio has had a Mercedes engine behind him for many years and of course knows the performance potential and the different modes that can be used," he said. "He will certainly give this input to Honda.

"Obviously bringing a driver into the team at this stage doesn't change much about the overall performance or how the engine can be fine-tuned. But he still knows how the Mercedes engine works and that will be an interesting input for Honda," Wolff added.

Finally, Wolff suggested that an announcement about Nico Hulkenberg joining Mercedes as a reserve driver will be made shortly.

"The question is not when the decision will be made, but when it will be announced," said the Austrian.