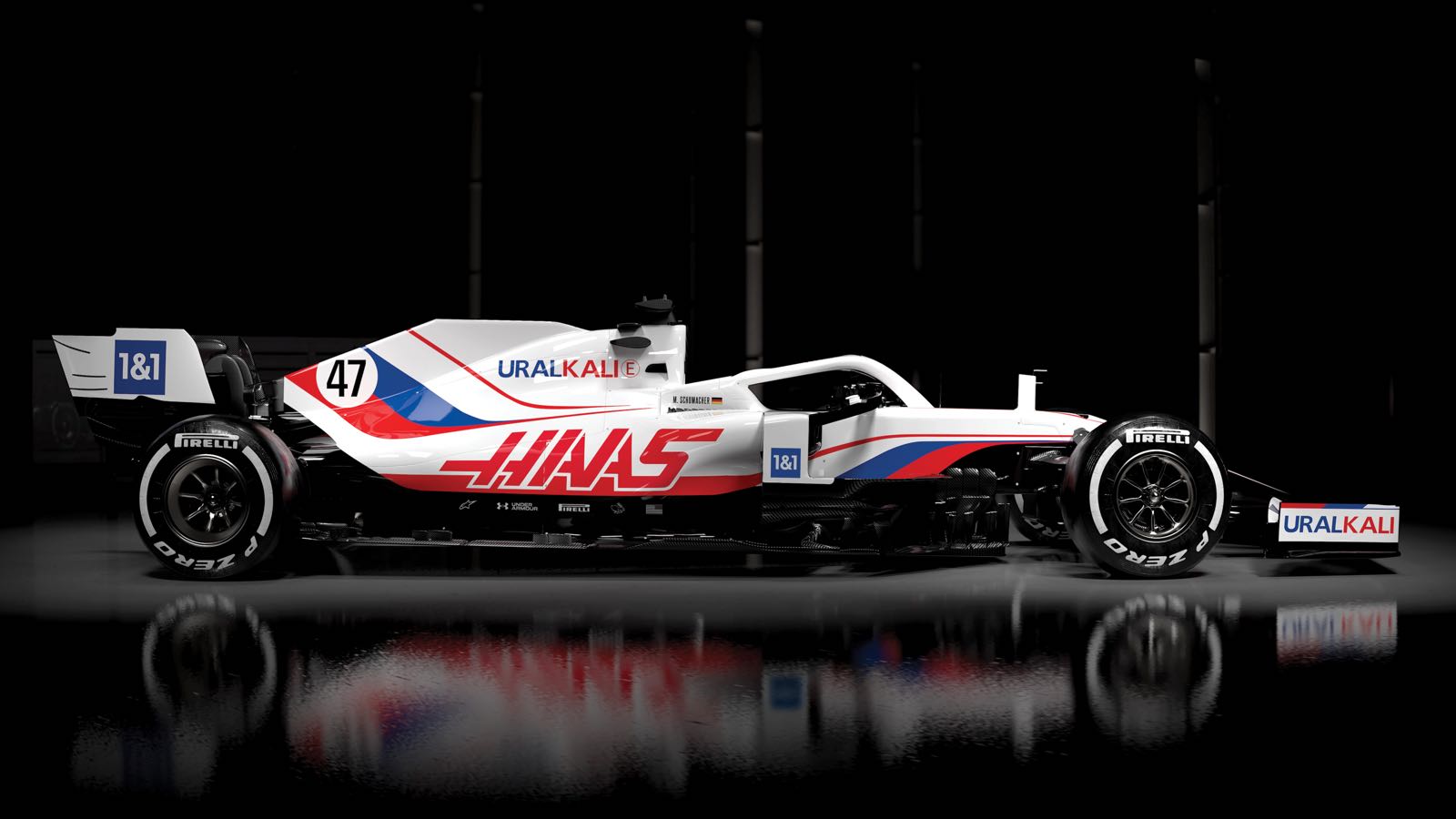 Haas will not fire up its 2021 car until the small American team touches down in Bahrain for the start of official testing next week.

Normally, Haas' car for the new season is put together at the Dallara facility - which, like engine supplier Ferrari, is based in Italy.

However, with covid making travel difficult within Europe, Haas is assembling its 2021 car in the UK this year - meaning Ferrari staff cannot be on site to oversee installation of the engine.

"Our new car will be started for the first time in Bahrain in the week before the tests from March 12," team boss Gunther Steiner told Sport Bild.

"Due to the measures taken for covid, the Ferrari people would have had to be quarantined and that will not do. So we are putting everything together that we can and will then start the engine in Bahrain.

"It means our car will only be seen completely finished when we drive onto the track in Bahrain for the first time," he explained.

"None of this is ideal, but it helps us that we are carrying over a lot of parts from the 2020 car, such as the gearbox and the wiring. A year ago, a late fire-up would have been a lot more risky."

Steiner said the team has at least now been able to do a seat fitting for Mick Schumacher, who had to spend several days in quarantine to make that happen.

"He has already driven for us in Abu Dhabi, so we had a seat ready for him. The chassis has remained the same for the most part," he said.

The late engine fire-up is one thing, but Haas is also saying that it will not develop the 2021 car - at all.

"We have to keep an eye on the big picture," said Steiner. "We know that it is going to be a very tough year.

"But we'd rather bite the bullet in 2021 with a less competitive car and then be well prepared for 2022. From our perspective, that makes more sense.

"This way, our two rookies can learn their craft in peace to prepare them as well as possible for 2022. If we get a few points every now and then, that would be a success," he added.