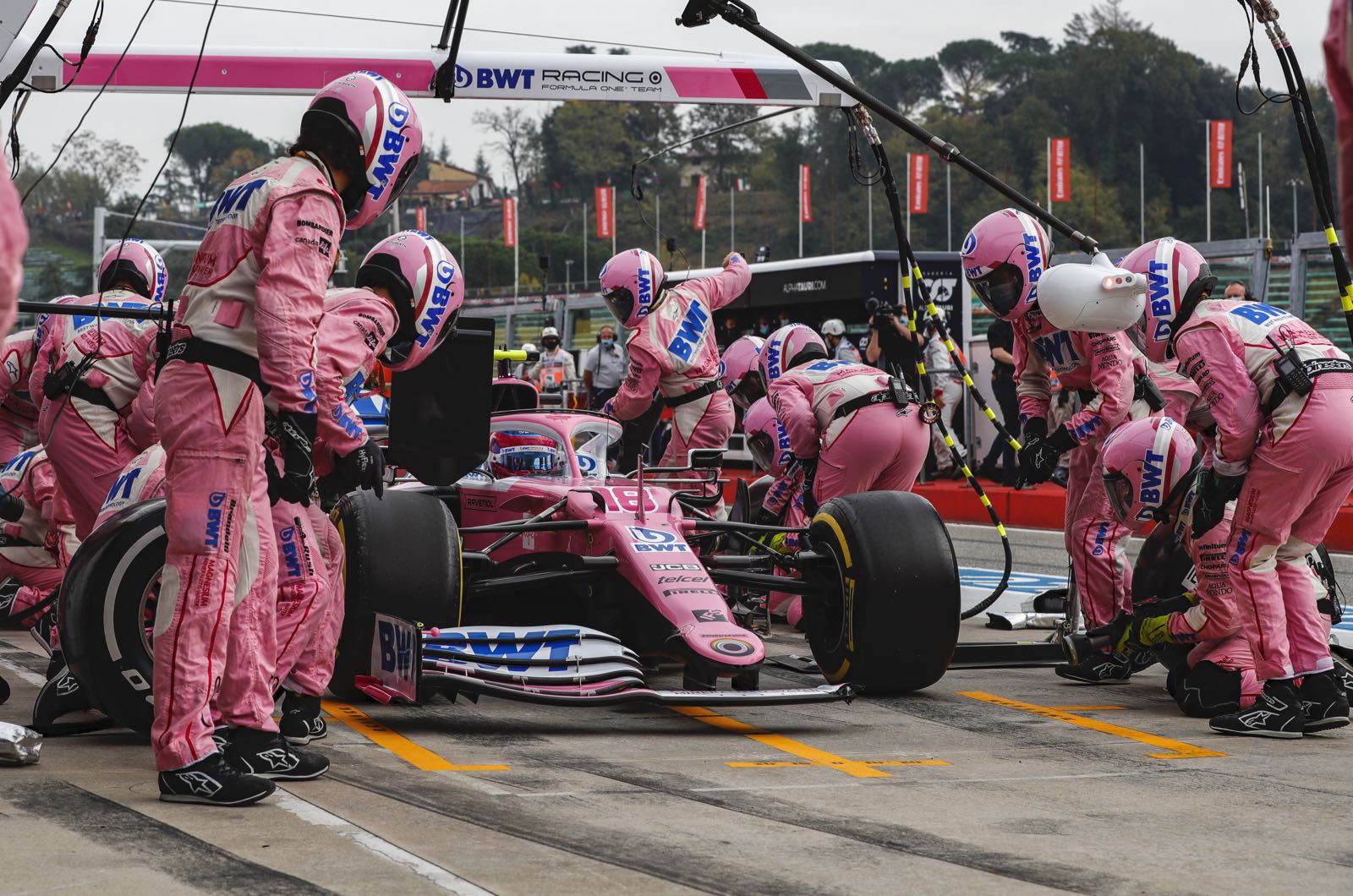 Stroll, the 22-year-old son of Aston Martin team owner Lawrence Stroll, is often criticised for the privilege that helped power him to Formula 1.

"But I think last year he improved enormously. The potential is definitely there so if I can contribute to him feeling more comfortable, I'll do that.

"And if I can teach him something, I'll be the last person to hide it from him. That is not my attitude and also not my philosophy - it never was," Vettel, 33, added.

According to La Presse, Stroll said on Wednesday: "Personally, I want to be more consistent this year - to maximise every opportunity and score points in every race.

"Last year I had a good start, but I was less consistent in the second half of the season," the Canadian admitted.