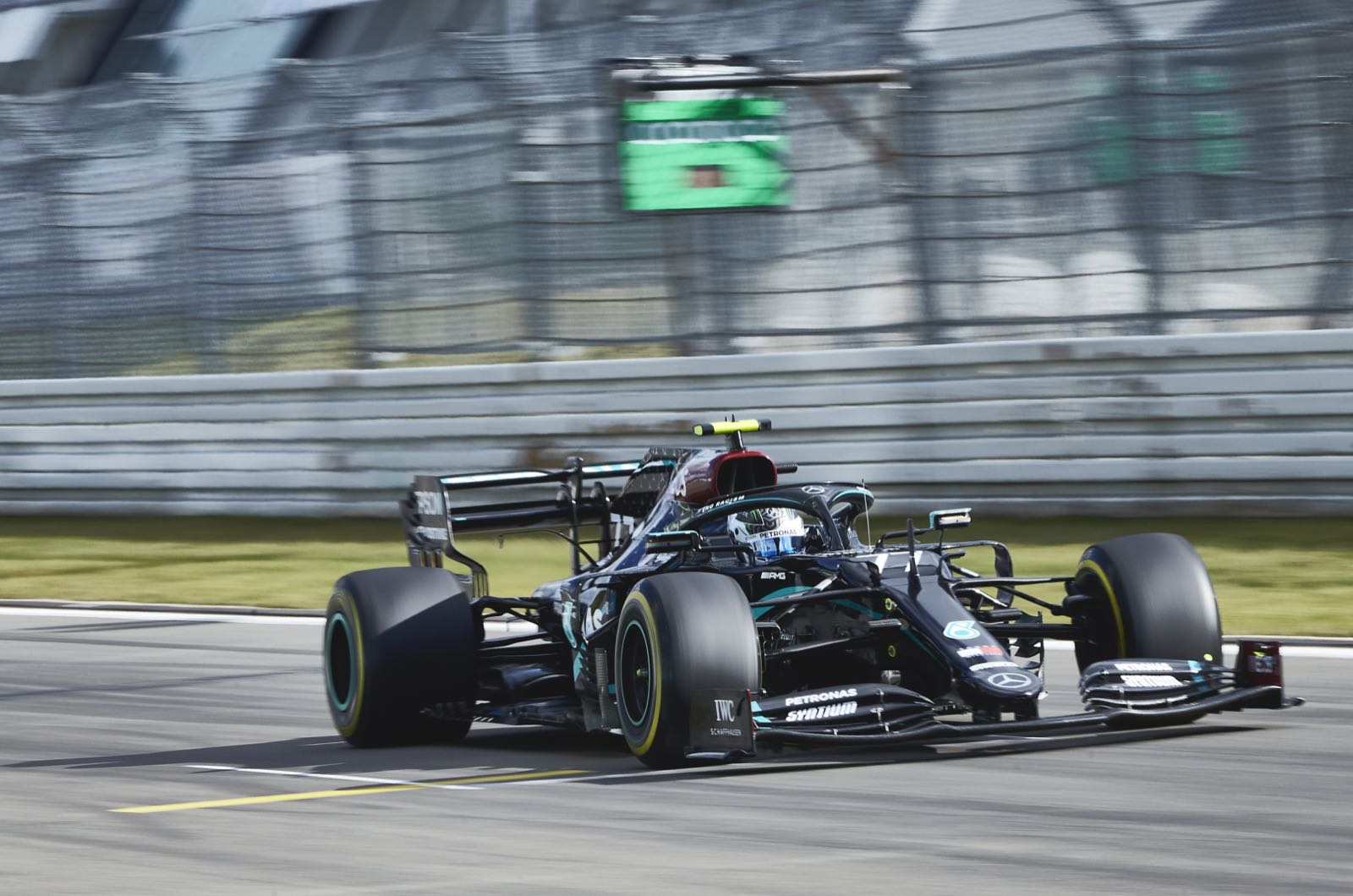 Valtteri Bottas has announced he will be "more selfish" in 2021.

The Finn has been Lewis Hamilton's Mercedes teammate since the shock retirement of Nico Rosberg at the end of 2016 - and he lost the title each time.

"Valtteri has been in an unfortunate situation in recent years with short contracts," team boss Toto Wolff acknowledges.

"But he has handled the pressure well. He's a cool Finn - he can handle those things," he is quoted by the Finnish broadcaster MTV.

Both Bottas and Hamilton's new contracts expire at the end of 2021, and Wolff has admitted that George Russell or even Max Verstappen may be in the running for 2022.

"The new rules will come into force in 2022 and that is why we need to monitor how things are progressing in the coming period," Wolff said.

"I am pleased with Valtteri and the engineers are happy with Valtteri. He deserves his place at Mercedes and the cooperation with Lewis works great."

Bottas, 31, insists that beating Hamilton to the world championship remains his target.

"You have to take it step by step," he is quoted by RTL. "I will ask for as much support and information from the team that I need. And maybe I will be a little more selfish.